Ecuador’s earthquake death toll rose to 350 on Monday, as traumatized survivors rested amid the rubble of their homes and rescuers dug for survivors in the Andean nation’s shattered coastal region. More than 2,000 were also injured in Saturday’s 7.8 magnitude quake, which ripped apart buildings and roads and knocked out power along the Pacific coastline, as Reuters reports.

And, as the Washington Post’s Julia Symmes Cobb reports, Ecuador’s president predicted a “considerable” rise in the death toll.

South Korea’s Foreign Ministry director general for policy planning Shin Beomchul today said at CSIS that China needs to understand that it is a matter of life or death for South Koreans to protect themselves from possible North Korean nuclear attack, as Reuters’ David Brunnstrom reports.

Dive Deeper: Video of Shin Beomchul’s remarks at CSIS can be viewed On Demand.

Dive Deeper: The report by IHS can be accessed here.

And in a post today by Brookings scholars Hassan Hassan and Will McCants, they ask “ Is ISIS good at governing? ”

A bomb was detonated on a bus in Jerusalem today, causing a large explosion that injured more than a dozen people, sending a column of smoke rising over the city, and indicating that a wave of violence that began in October had not yet ended, as the Financial Times reports.

And, as the New York Times’ Isabel Kershner reports, Israeli officials today said they discovered and “neutralized” a tunnel from the Gaza Strip into Israel for the first time since a cease-fire went into effect in the summer of 2014.

The number of detainees that remain at the detention facility at Guantanamo Bay after today's transfer of nine detainees. Source: Department of Defense .

“The most plausible scenario for Putin’s ouster over the next five years involves some kind of palace coup. That would mean that his successor is likely to have a very similar background among the security services.” 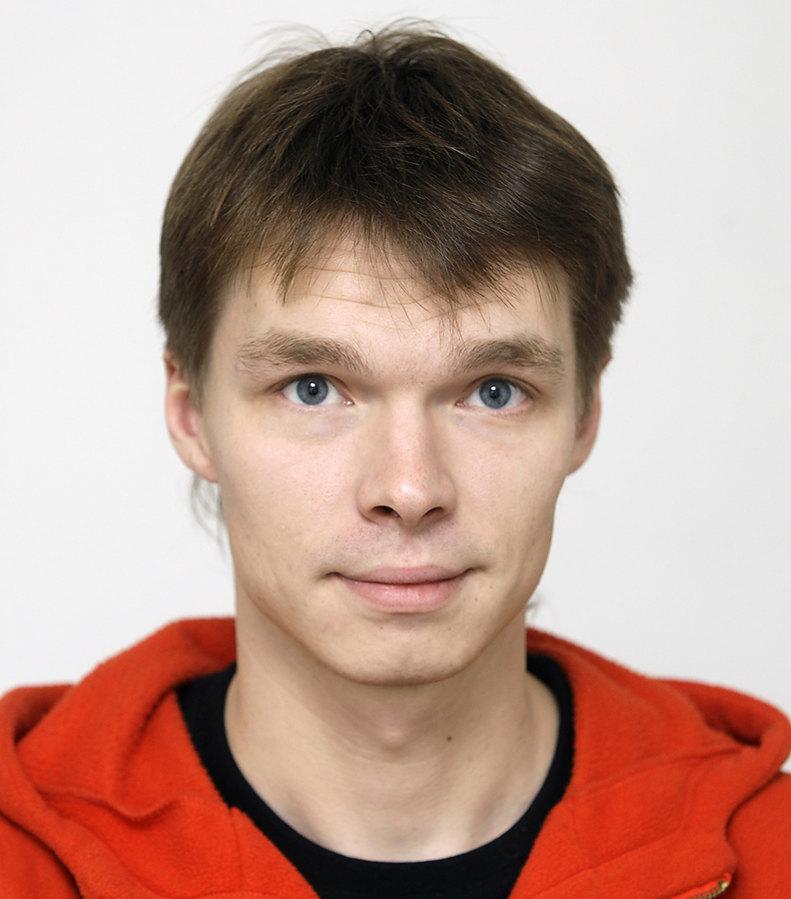 Sergey Ponomarev ( @SergeyPonomarev) is a freelance photographer for the New York Times and was today awarded the Pulitzer Prize for breaking news photography. Sergey previously served as a photojournalist with AP. For photos from conflict zones around the world, Sergey is one to watch.

The Atlantic published a photo roundup of the search and rescue effort being mounted in Japan after this weekend’s series of earthquakes.

The Japan Chair held a discussion with UK minister of state Hugo Swire on “ Security in Asia: The UK Approach .”

Join the Atlantic Council tomorrow at 4:30 p.m. for “ Westward Ho? Silicon Valley and the Future of Defense Innovation .” Register here.

Join the Association of the United States Army on April 27th at 5:30 p.m. for “ Education Standards and Their Impact on Military Families .”

Listen to the latest episode of the New Yorker Radio Hour podcast: “ Syrian War Crimes, Country Music, and a Central Park Salad .” In this episode, Ben Taub reports on a group that’s gathering secret documents to tie the Assad regime to mass torture and killings.

Congrats to the New York Times’ Alissa J. Rubin who today was awarded the 2016 Pulitzer Prize in International Reporting “for thoroughly reported and movingly written accounts giving voice to Afghan women who were forced to endure unspeakable cruelties.”

As CBS News reported this morning, “the rain came down in buckets in Texas Sunday night—nearly 13 inches in only 6 hours—torrential downpours flooding streets, trapping cars and threatening homes. On Monday morning, the city of Houston had largely shut down as rain flooded streets and homes and caused the mayor to cancel a scheduled state of the city address.”

And there was some really jarring video of a guy swimming out of his car in Houston up to a local reporter. The video I saw was taken just a few miles from where my sister and brother-in-law and nephews live in Houston. They’re all ok, thank goodness, and so far, the flooding has only caused damage to property in Houston and no serious injuries.

Texans are tough. They are roughhewn and embody the American spirit. After all, it’s in our DNA as Americans to romanticize the dream of being a cowboy/cowgirl—even if some of us (myself included) are better suited to dreaming about being “Urban cowboys/cowgirls.”

So, this is a smile for Texas by one of its greatest musicians, the late Stevie Ray Vaughan performing a blistering live version of “ Texas Flood.”