CSIS launched a new podcast series today, “On Violent Extremism,” which explores the violent extremism phenomenon—its causes, manifestations, and responses. In each episode, CSIS’s Shannon Green sits down with a different expert or practitioner, building a mosaic of voices and perspectives on violent extremism from all around the world. The podcast’s first episode is an interview with Imam Mohamed Magid, head the largest Muslim congregation in the United States.

Iraqi security forces and supporting militias have retaken the key town of Karma from ISIS, the government’s first significant victory in its push to reclaim Falluja, a spokesman for Iraq’s Joint Operations Command said today, as CNN reports.

A new report by CSIS’s Mark Cancian examines the Defense Department’s FY 2017 budget proposal for the size and shape of military forces; what that proposal means for cost, strategy, and risk; and challenges the proposal faces in implementation.

Plus, CSIS’s Anthony Cordesman recently authored a commentary: “US Strategy and the War in Iraq and Syria.”

And, the Institute for the Study of War has a new report series: “US Grand Strategy: Destroying ISIS and al Qaeda.”

More than 4,000 would-be refugees were rescued at sea Thursday in one of the busiest days of the Mediterranean migrant crisis. At least 20 died trying to reach Europe as Libyan-based smugglers took advantage of calmer seas to send desperate migrants north, as Nicole Winfield of the AP reports.

Dive Deeper: CSIS has vast resources on the crisis in Ukraine, including our interactive Ukraine Crisis Timeline.

The number of regional government regulations that President Joko Widodo of Indonesia has pledged to eliminate by July. Source: CSIS’s Shannon Hayden.

"It's very much a confidence building exercise and it helps increase the political trust." 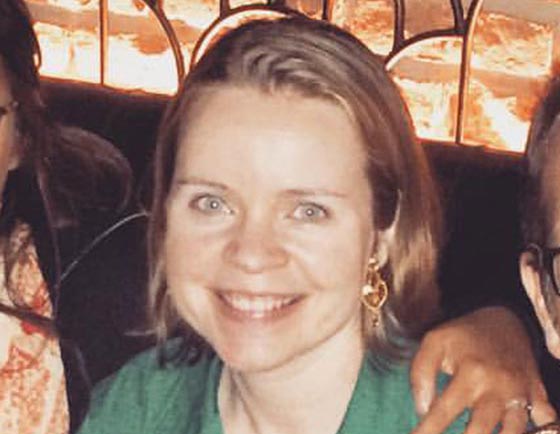 Shannon Hayden (@ShannonKHayden) is the associate director of CSIS's Southeast Asia Program. Today she authored "With a Dozen Economic Reform Packages under His Belt, Indonesia’s Jokowi Settles In." For the latest analysis on Southeast Asia, Shannon is one to watch.

(Photo by Chung Sung-Jun/Getty Images)
G7 leaders walk together at Ise-Jingu Shrine on May 26, 2016 in Ise, Japan. In the two-day summit, the leaders are scheduled to discuss the pressing global issues including counter-terrorism, energy policy, and sustainable development.

“The Citizen-Soldier” is a fascinating long-form essay by Phil Klay, via Brookings.

Pew’s latest study on social media and news is out today. For Americans who get their news on social, the numbers keep going up.

The “Day of the Dead” project has brought out some serious musicians to breathe new life into the Grateful Dead’s old songs.

But I like this live version of “Bird Song” that didn’t make the more than 5 hour set of music. Someone really smart captured it on video though and it’s such a bright smile (oh, and there’s a bonus tune for you too).