Iranian ships made reckless maneuvers close to four US warships this week in a series of incidents that could have led to dangerous escalation, defense officials said today, as the Washington Post’s Missy Ryan and Thomas Gibbons-Neff report.

A fresh wave of Turkish tanks rolled into northern Syria today as the military pressed its fight to drive ISIS from the border and deter advances by US-backed Kurdish forces, as the Wall Street Journal’s Dion Nissenbaum, Emre Peker, and Raja Abdulrahim report.

Dive Deeper: In a new conversation posted by the Atlantic Council, the Council’s Aaron Stein and Faysal Itani discuss the latest developments in Turkey’s war against ISIS.

European news publishers will be given the right to levy fees on Internet platforms such as Google if search engines show snippets of their stories, under radical copyright reforms being finalized by the European Commission, as the Financial Times’ Duncan Robinson reports.

The number of votes of no confidence that Khaled al-Obeidi, Iraq’s minister of defense, received today—leading to his ouster. Source: Washington Post.

“The Russians seem to be pushing the limits. It should worry us that they don’t feel as constrained as they felt a year ago. That is really dangerous.” 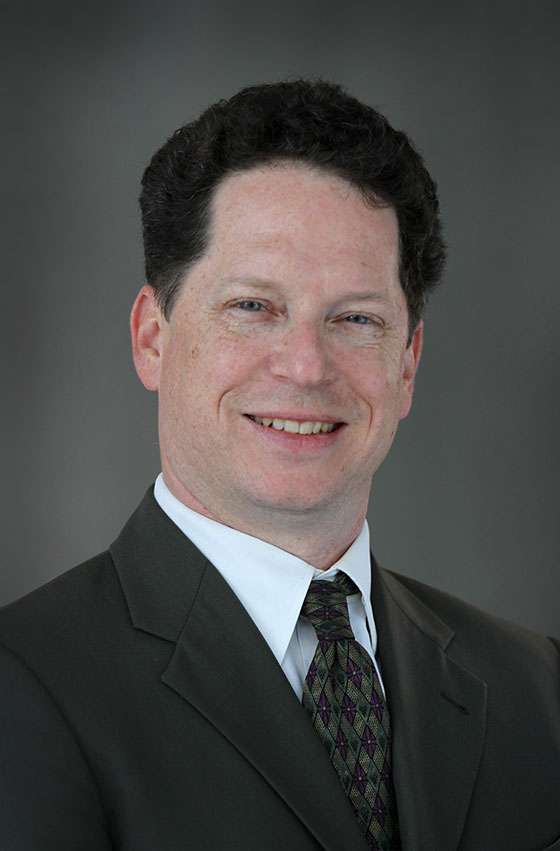 Scott Kennedy (@KennedyCSIS) is deputy director of CSIS’s Freeman Chair in China Studies and director of the CSIS Project on Chinese Business and Political Economy. Read Scott’s latest piece in Foreign Policy, “It’s Time for China Analysts to Stop Talking Past One Another.” 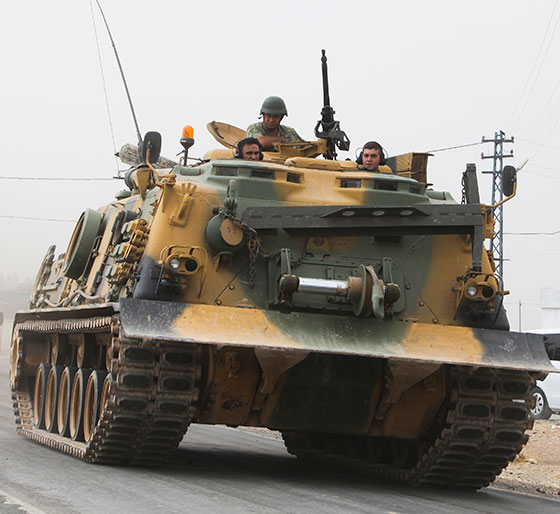 A Turkish Army armored vehicle drives toward the border in Karkamis on the Turkish-Syrian border in the southeastern Gaziantep province today near Karkamis, Turkey.

“Future of Times-CBS News poll is up in the air,” by Politico’s Joe Pompeo.

CSIS’s International Security Program hosted “Innovation in the Defense Department with General Paul Selva.” The discussion focused on the future of joint capabilities and military innovation.

“I wish I was a headlight on a north bound train.”

Bands that are best known for their improvised live performances have become known as “Jam Bands.” There are festivals that feature Jam Bands, magazines that cover the Jam Band scene and you can even find Jam Bands categorized as a genre on popular streaming websites like Spotify.

Of course the original Jam Band is the Grateful Dead. And fans of the Dead like to discuss their favorite jams of certain songs the band has jammed out hundreds of times, each time differently.

The songs “China Cat Sunflower” and its pairing with “I Know You Rider” is an ongoing subject of speculation: what was the best version of that jam?

In this case, there are many jams from which to choose. The Dead began pairing these songs in late 1969 and over the next 26 years they would perform this jam live over 500 times. Only twice during this period did the band play “China” without “Rider” (Deadheads call the pairing “China Rider,” as in, “That was the best China Rider ever!!!)

To complicate matters, there are multiple generations of Deadheads—and different generations each have their own well-formed opinions of the style and sound the band created with China Rider over three distinctive decades, the 70s, 80s and 90s, each with its own sound.

My buddy Keith for example, who was friends with the band in the early 70s, will say that the Grateful Dead never sounded better than in those early years. It’s hard to disagree with Keith, he knows so much about it. He says 1970 was the best—without question. I have other friends who say the summer of 1990 was the best—without question. There are musical, intellectual and cultural reasons why both are true. And then there is the simple subjectivity that each listener inherently brings to the discussion.

It’s all a big smile and both funny and serious at the same time that people study and debate these things. There is after all, an official Grateful Dead Archive at the University of California Santa Cruz. Did you know that Stanford University and UCal Berkley competed with Santa Cruz to house the archive and lost? It’s that serious.

Let’s go with Keith’s opinion tonight and smile with this vintage China Rider from early 1970. And don’t forget to write me and tell me your opinion…