President Obama touched down in Riyadh today for his visit to meet with Saudi Arabian and other GCC leaders. The visit got off to a frosty start as the Saudi government sent the governor of Riyadh, rather than a high-ranking royal, to greet the president on the tarmac, as CNN reports.

Just last week CSIS hosted a press briefing on the president’s travels, which will also include the UK and Germany. Here’s the transcript.

Today, CSIS president and CEO John Hamre, along with CSIS’s Asia Chairs coauthored a thought-provoking Commentary . At a time when “in every major Asian capital—friendly or not—the question is being asked whether the U.S. Congress might actually walk away from an agreement,” they make the strategic case for this historic trade deal.

Coming this Friday, CSIS will release “Ebola in America: Epidemic of Fear”—a documentary telling the story of the Ebola outbreak in America through the eyes of those charged with dealing with it. It features former White House Ebola czar Ron Klain, CDC director Tom Frieden, and the first infected patient in the U.S. Kent Brantley. It’s a must-see, and you can find out why in this trailer.

Denmark is expanding its mission in Syria to include seven F-16’s, a C-130J, and 60 special forces personnel. Source: Reuters.

“TPP is the single best assurance we have that the United States will lead a broad coalition of like-minded states committed to reinforcing the rules-based order in Asia.” 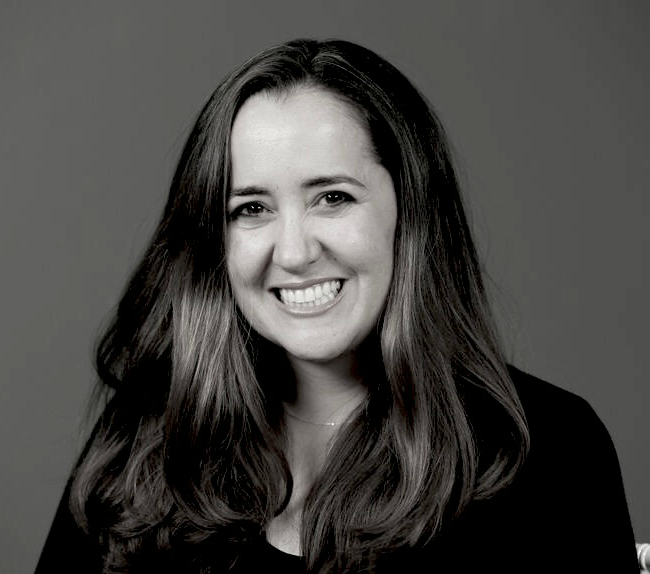 Adrienne LaFrance (@AdrienneLaF) is a staff writer at the Atlantic where she covers technology and has written extensively on the Zika virus. Adrienne formerly served as a reporter at the Nieman Journalism Lab. For reporting on the Zika virus, Adrienne is one to watch.

AFP released a video today that explains the impact of air pollution on humans and the environment. As the WSJ reports, China's air pollution problem may be moving west.

Robert D. Kaplan's article in the Atlantic on " How Islam Created Europe ."

Join the International Institute for Strategic Studies tomorrow at 10:00 a.m. for “ Western Defense Reassurances to Gulf Arabs After the Iran Deal: Are We on the Same Page? .” Register here.

Listen to the latest Arms Control Wonk podcast: “ Russia, China, And the US Discuss the Norks ” featuring a discussion on North Korea with officials from the US, Russia, and China.

In an open letter to the American people, Treasury Secretary Jack Lew announced that Harriet Tubman will be the new face on the $20 bill.

SRV had many performances during his too-short career that are unforgettable. But this one may top them all. How does one take a legendary song by guitarist most consider the best ever (Hendrix) and make it your own? It’s virtually impossible. Unless you are SRV. Almost 9.5 million people have watched this clip on YouTube. It belongs to the world.