The Evening: Davos, U.S. Troops. Stand Back and More

President Trump said he hoped to clinch a trade agreement with Europe before the 2020 U.S. presidential election and promised overhauls of the World Trade Organization in a wide-ranging news conference at the World Economic Forum in Davos on Wednesday where he sought to focus on the economy, ticking off a list of statistics that he said showed “America’s unprecedented economic successes,” as the WSJ’s Andrew Restuccia and Catherine Lucey report.

And, as the Journal’s Stephen Fidler and Greg Ip report, European politicians said they are prepared to defend themselves and would retaliate against any American tariffs.

Dive Deeper: “The WTO's Existential Crisis: How to Salvage Its Ability to Settle Trade Disputes,” by the Peterson Institute’s Jeffrey Schott and Euijin Jung.

President Trump on Wednesday addressed injuries suffered by U.S. troops in Iran’s recent ballistic missile attacks in Iraq, saying that he can report “it is not very serious.” The comments came after the Pentagon acknowledged Tuesday evening that more U.S. service members have been removed from Iraq for treatment and testing after experiencing concussion-like symptoms caused by the Jan. 8 attack on al-Asad air base in Iraq, as the Washington Post’s Dan Lamothe reports.

Chinese authorities plan to close off Wuhan — a city of more than 11 million people and the epicenter of a pneumonia-like virus that has already spread halfway around the world, as the NYT’s Amy Qin and Vivian Wang report.

Jerusalem is hosting the largest political gathering in its history, as political leaders spoke out against the rise of anti-Semitism 75 years after the liberation of Auschwitz.

“We are the talk of the town.” 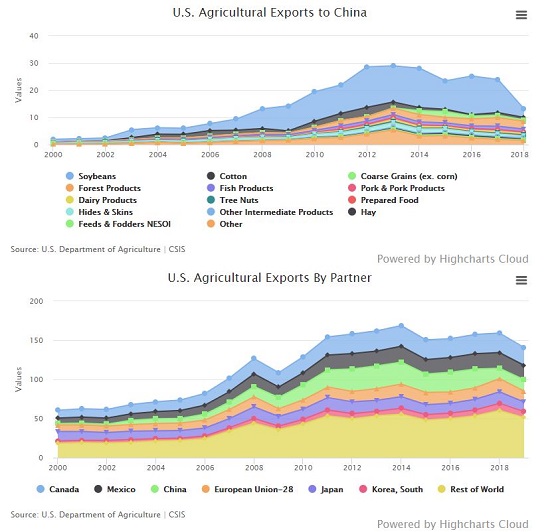 The Phase One U.S.- China trade deal requires that China purchase at least $40 billion in U.S. agricultural and related products annually for the next two year. 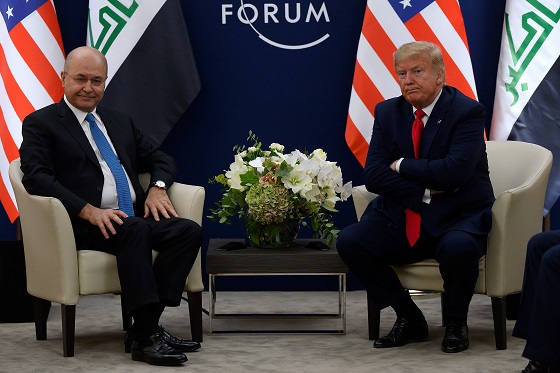 “Does the Phase One China Deal Measure Up? Depends on How You Measure,” by CSIS’s Claire Reade.

And, at 1:45 p.m., CSIS will host “Cities of Tomorrow: Safety, Smarts, and Surveillance” where a panel of experts will discuss smart city models and how their technologies impact citizens, governments, and corporations.

Later, at 3:00 p.m., CSIS will host a conversation with SAIC’s Executive Vice President and General Manager of the Defense Systems Customer Group Jim Scanlon on how technology, big data, and artificial intelligence can impact the operating force.

CSIS today hosted German ambassador Emily Haber and French ambassador Philippe Etienne for a discussion on the foreign policy challenges facing Europe in 2020 and the future of transatlantic relations. Watch the event here. 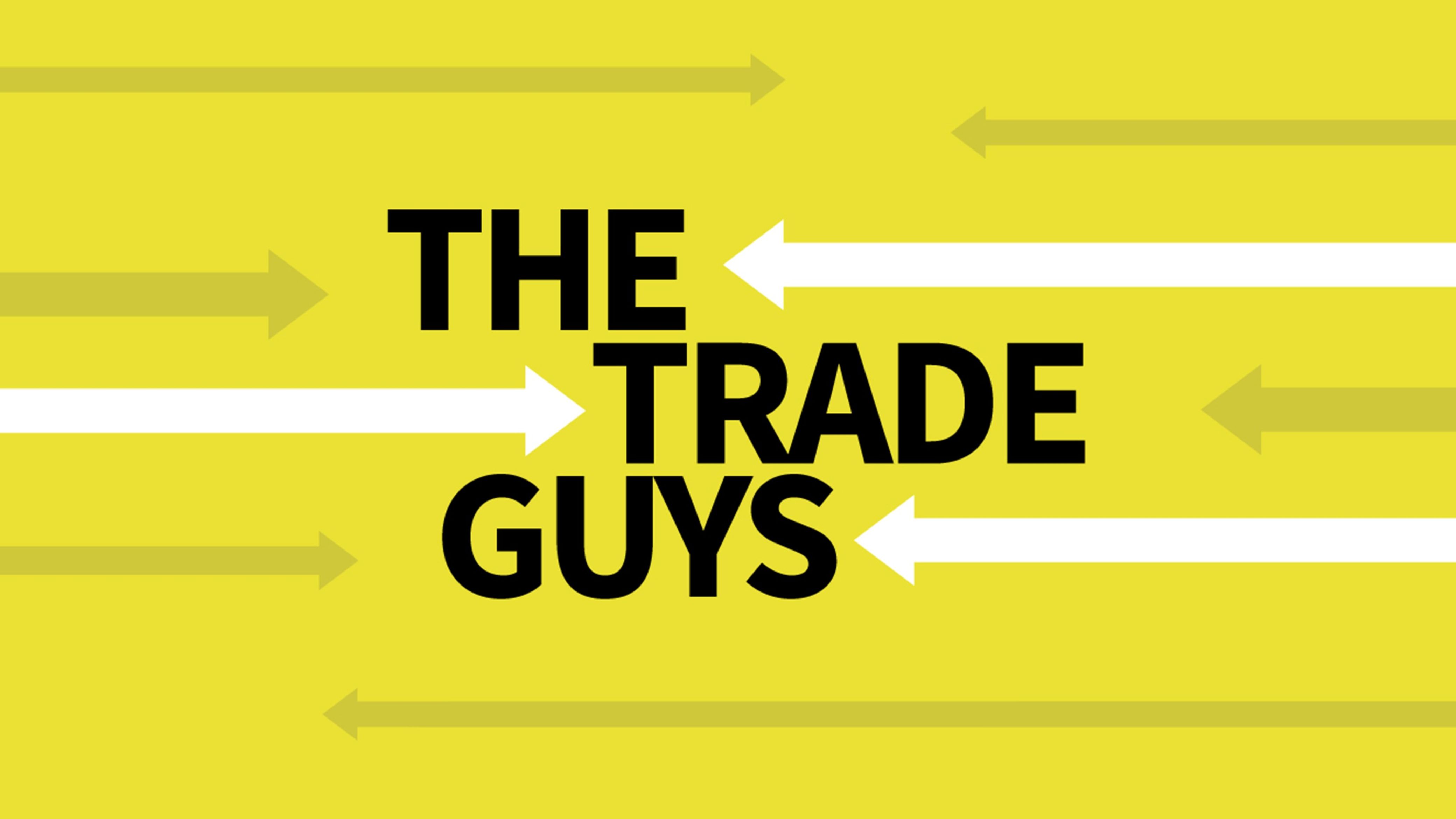 The Trade Guys and I welcome Fred Hochberg, the former Chairman and President of the U.S. Export-Import Bank, to discuss his new book, Trade Is Not A Four-Letter Word, and the future of U.S.-China trade.

Did I mention that Stevie Nicks is performing at Jazz Fest this year? Stevie is the only woman to be inducted into the Rock and Roll Hall of Fame twice—with Fleetwood Mac and as a solo artist. I love this version of “Stand Back.” Check out guitarist Waddy Wachtell (who plays in Keith Richards Xpensive Winos) on slide guitar.