A day after former Nobel Peace Prize winner Aung San Suu Kyi listened impassively to searing testimony about the horrors inflicted upon the Rohingya Muslims of Myanmar, she took the podium on Wednesday at the United Nations’ highest court to defend her homeland against accusations of genocide, arguing that there had been no orchestrated campaign of persecution, as the NYT’s Marlise Simons and Hannah Beech report.

The Federal Reserve held its benchmark interest rate steady and signaled no appetite to raise it anytime soon. After lowering rates at their three previous meetings to guard the U.S. economy from the effects of trade tensions and a global slowdown, Fed officials on Wednesday indicated comfort with leaving policy on hold through next year while keeping an eye on those risks, as the WSJ’s Nick Timiraos reports.

U.S. Ready to Be Flexible with NK

The United States is “prepared to be flexible” in negotiations aimed at getting North Korea to give up its nuclear and missile programs but Pyongyang must engage and avoid provocations, U.S. Ambassador to the United Nations Kelly Craft said on Wednesday, as Reuters’ Michelle Nichols reports.

Permafrost ecosystems could be releasing as much as 1.1 billion to 2.2 billion tons of carbon dioxide per year, almost as much as the annual emissions of Japan and Russia in 2018. 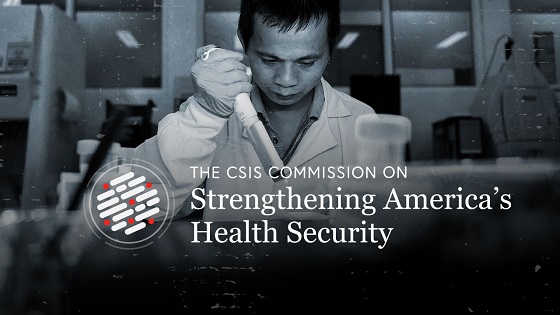 In its final report, the CSIS Commission on Strengthening America’s Health Security urges the U.S. government to replace the cycle of crisis and complacency that has long plagued health security preparedness with a doctrine of continuous prevention, protection, and resilience. 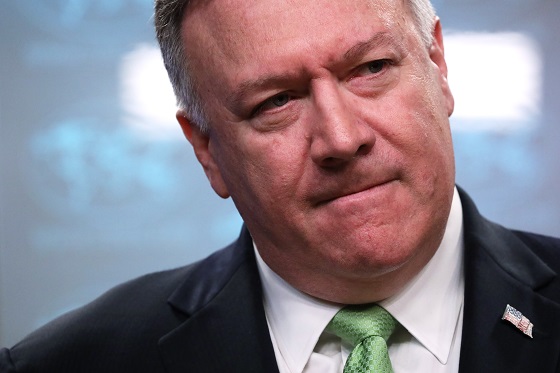 “The President and Nuclear Weapons: Authorities, Limits, and Process,” by Mary B. DeRosa and Ashley Nicolas for the Nuclear Threat Initiative (NTI).

At 1:30 p.m., the CSIS China Power Project will host Assistant Secretary of State David R. Stilwell for a speech on U.S.-China bilateral relations and the implications of historical lessons.

And, at 11:30 a.m., the Hudson Institute will hold a discussion about the Chinese threat to America's industrial and high-tech future and policy suggestions to bolster U.S. competition.

Later, at 4:30 p.m., the American Enterprise Institute will host a panel discussion analyzing the UK election, its results, and potential impacts on the United Kingdom and the Brexit process.

CSIS yesterday held its latest installment of the “Schieffer Series,” which examined the U.S. withdrawal from the Syrian border, the implications this decision will have on Syria and the greater Middle East, and next steps for U.S. regional strategy. Watch the full event here.

Certain songs just make us smile. I heard one of those songs this morning while getting breakfast. It was Toto’s “Africa.” It didn’t sound like the radio hit I grew up with, so being a modern music warrior in the tech age I shazzam’d it and discovered what I was hearing was this live version which as you can see has been played almost 23 million times on YouTube.

I guess I shouldn’t have been surprised that “Africa” has achieved such a level of mass popularity because it does make us smile—the hit version recorded in 1982 has about 692 million plays on Spotify. To put that in context, Lady Gaga has 953 million plays for “Shallow” and Beyonce’ has 708 million for “Halo.” B’s husband’s most popular song registers a paltry 492 million. The Beatles you ask? A cool 392 million plays of “Here Comes the Sun.” Good for you Toto.