Note: The Evening will be “Gone Fishin’” until Monday, July 8. Happy July 4th to all in advance!

President Trump: U.S. “Will Not Stand For It” After Iran’s Drone Attack

President Trump blamed someone “loose and stupid” in Iran for shooting down a United States surveillance drone early Thursday, and warned that “this country will not stand for it,” as the NYT’s Helene Cooper, Michael D. Shear and Thomas Gibbons-Neff report.

As the WSJ’s Rory Jones and Vivian Salama report, President Trump also told reporters of the drone shootdown: “I find it hard to believe that it was intentional.”

Plus, see the Times’ Helene Cooper on “What We Know About Iran Shooting Down a U.S. Drone.”

The Senate on Thursday passed three measures to block President Trump from using his emergency authority to complete several arms sales benefiting Saudi Arabia and the United Arab Emirates but fell short of the support needed to overcome a pledged veto as the Washington Post’s Karoun Demirjian reports.

The world hopes North Korea and the United States can talk to each other and for those talks to be successful, Chinese President Xi Jinping told North Korea’s Kim Jong Un on Thursday, praising Pyongyang’s efforts toward denuclearization, as Reuters’ Ben Blanchard reports.

— President Donald Trump on whether the United States will strike Iran 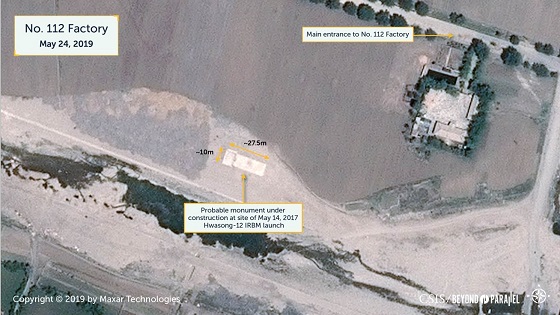 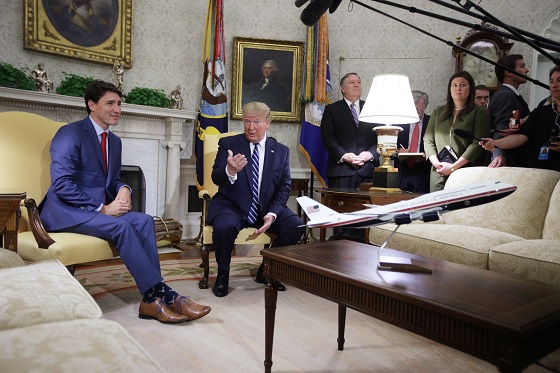 At 9:00 a.m., join CSIS for a conversation on Russia's preparations for large-scale combat operations.

Also, at 9:00 a.m., CSIS will hold an event to examine the importance of transparency and sustainability in achieving quality infrastructure ahead of the G20 summit.

Later, at 2:00 p.m., CSIS will also host a panel discussion exploring the opportunities to strengthen and track global supply chains through new technologies.

CSIS today hosted the launch of the 2019 Global Peace Index, the world's leading measure of global peacefulness. The report, produced by Institute for Economics and Peace, ranks 163 countries according to their level of relative peacefulness. Watch the event here. 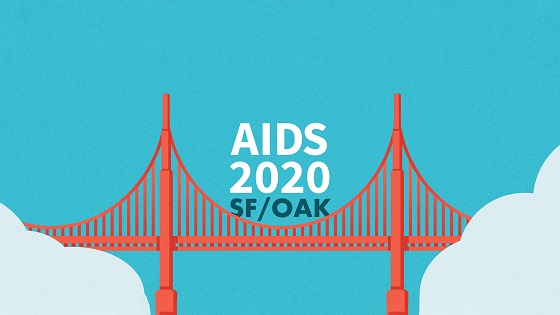 In the third episode of AIDS 2020, co-host Andrew Schwartz interviews Representative Barbara Lee (D-CA), co-founder and co-chair of the bipartisan Congressional HIV/AIDS Caucus. Representative Lee, whose district includes Oakland, explains why it is so important that the International AIDS Conference is returning to the Bay Area after 30 years.

Spotify blew my mind this morning when Al Green’s “The Hi Records Singles Collection” popped up on my screen—the compilation hit Spotify on June 14 and somehow made its way to my home screen.