Facebook drew fresh criticism from U.S. lawmakers following revelations that it allowed Chinese smartphone makers, including one deemed a national security threat, access to user data, as AFP reports. The world's largest social network confirmed late Tuesday that China-based Huawei -- which has been banned by the U.S. military and a lightning rod for cyberespionage concerns -- was among device makers authorized to see user data.

Dive Deeper : “Facebook in the Forbidden City,” from CSIS’s James A. Lewis.

Iran will not cooperate more fully with atomic inspectors until a standoff over its nuclear deal is resolved, its U.N. envoy said, as one signatory warned Tehran against moving ahead with preparations to boost its uranium enrichment capacity, as Reuters reports.

Meanwhile, in a letter to senior Trump administration officials, European foreign and finance leaders this week tacitly acknowledged that their efforts to preserve the West’s nuclear deal with Iran were failing, as the New York Times reports.

No military ship or aircraft can scare China away from its resolve to protect its territory, China’s Foreign Ministry said on Wednesday after two U.S. Air Force B-52 bombers were reported to have flown near disputed islands in the South China Sea, as Reuters reports.

CNN reported that the two aircraft flew within the vicinity of the Spratly Islands, where China has reclaimed land and built runways and other facilities on disputed reefs and small islands.

"Kim Jong Un got back on his hands and knees and begged for it, which is exactly the position you want to put him in."

— Rudy Giuliani on the Singapore Summit 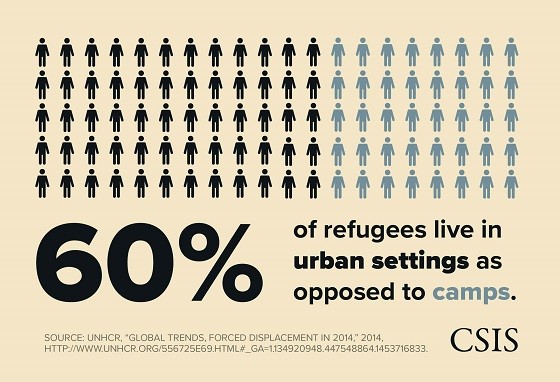 Almost 66 million people worldwide have been forced from home by conflict. If recent trends continue, this figure could increase to between 180 and 320 million people by 2030.

A new report from the CSIS Task Force on the Global Forced Migration Crisis explores these trends and more. 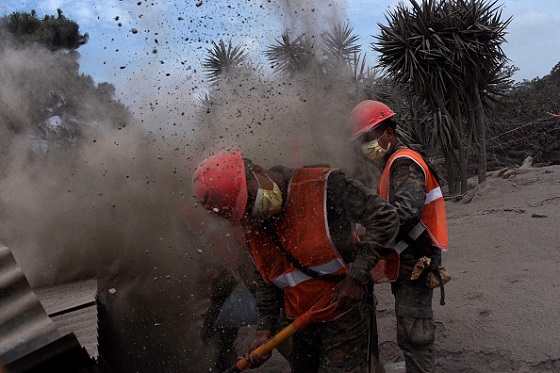 “America, Hold on to Your Allies. You’ll Need Them,” by CSIS’s Bonnie Glaser for the New York Times.

Join the United States Institute for Peace at 1:30 p.m., for a multi-panel discussion on practical steps for the search for peace in Afghanistan.

And at 2:00 p.m., join the Carnegie Endowment for International Peace for a conversation to engage the next generation of policymakers on how to prepare for future challenges in an age of global disruption.

The CSIS Human Rights Initiative, the CSIS Project on Prosperity and Development, and the Institute for Economics and Peace launched the 12th edition of the Global Peace Index (GPI). GPI measures the peacefulness of 163 countries and territories, according to 23 indicators of militarization, ongoing conflict, and societal safety and security. Expert panelists discussed the findings of the report as well as their implications for global peace, prosperity, and security. Watch the full conversation here.

On the latest episode of Russian Roulette, CSIS’s Jeffrey Mankoff sits down with the founder of BMB Russia (formerly the Bear Market Brief), a daily news brief and blog covering Russia’s economy, politics. They discuss the Russian economy and how generational differences shape U.S. policy towards Russia.

Thanks to everyone for all of the great emails about “Two for Tuesday,” DC 101 and WHFS. I loved hearing old DJ’s names from you like “Grease Man” and “Weasel.”

Today is another gorgeous day in Washington. It’s the weather we have been desperately waiting for after the deluge of rain we’ve been experiencing. It’s sunny and in the 80s today with no humidity. I’m “feeling California” and the pool is calling me. So is the ocean but that will have to wait.

On days like these, the happiest, brightest music comes to mind. Here’s what I’m humming along to today.