President Trump warned Harley-Davidson Inc. that moving production overseas would mark “the beginning of the end” of the iconic brand, a day after the manufacturer said it planned to make more motorcycles abroad to avoid European Union tariffs, as the Wall Street Journal’s Rebecca Ballhaus reports.

And, as CNBC reports, investors are getting whiplash from watching the back-and-forth happening among Trump administration officials who can't seem to agree on a trade policy.

The FT's Shawn Donnan reports on divisions within the Trump administration over how to prosecute its trade war with China.

The U.S. is pressing allies to end all imports of Iranian oil by Nov. 4 and doesn’t want to offer any extensions or waivers, as Bloomberg’s Nick Wadhams and Javier Blas report.

Meanwhile, Iran’s President Hassan Rouhani promised Iranians today the government would be able to handle the economic pressure of new U.S. sanctions amid a second day of demonstrations in protest at financial hardship and a weakening currency, as Reuters reports.

President Recep Tayyip Erdoğan of Turkey was reelected on Sunday—a move which granted the leader more sweeping powers than ever before, as Vox’s Madeline Ngo reports.

“How to read Turkey’s election results,” by Brookings’ Kemal Kirisci.

The U.S. Supreme Court, in a 5-4 ruling, upheld President Donald Trump's restriction on travel to the United States from a handful of Muslim countries.

“If they move, watch, it will be the beginning of the end — they surrendered, they quit! The Aura will be gone and they will be taxed like never before!” 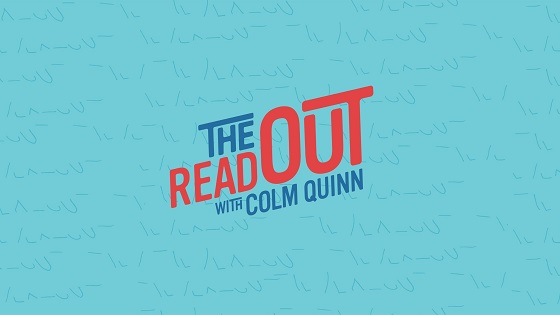 The CSIS Podcast is now The Readout. Download and subscribe to The Readout for a rundown on the biggest stories of the week in U.S. foreign policy and international affairs. 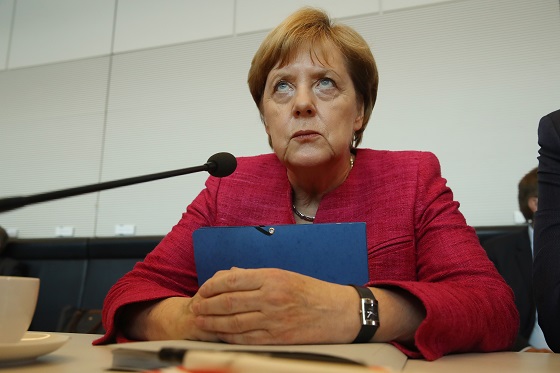 “Harley-Davidson workers back Trump despite jobs shift,” by the FT's Patti Waldmeir.

At 10:30 a.m., Brookings will host a panel to discuss the outcomes of Turkey’s snap presidential and parliamentary elections and the implications for Turkey’s democracy and economy.

At 12:00 p.m., the U.S. Institute of Peace will host a conversation on the issues facing the Central African Republic and how they impact the potential for peace in the nation.

And at 1:30 p.m., the Woodrow Wilson International Center for Scholars will host a discussion on how international organizations, such as NATO, are placing greater emphasis on integrating gender considerations in the execution of international diplomatic actions.

Tonight, CSIS hosts a book launch for The Statesman: Reflections on a Life Guided by Civility, Strategic Leadership, and the Lessons of History . The book tells the story of ​the late Ambassador David Abshire, who co-founded CSIS and led with distinction the Center for the Study of the Presidency & Congress. Along the way, he became a personal adviser to multiple presidents, earning a reputation as one of Washington, D.C.’s truly wise men. Watch here.

On the latest episode of CogitAsia, CSIS's Scott Kennedy and CFR's Stewart Patrick assess China’s engagement with multilateral institutions and global governance. They also assess the health of the international order and sovereignty, examine China’s efforts to participate in and shape global governance, and evaluate where the United States stands in a period of declining internationalism.

“It’s like California weather,” one of my swimming buddies said this morning at 6:30 as we plunged in for morning laps. Those four words are the greatest words ever said when it comes to morning lap swimming. Blue skies, sunshine and cool temperatures get everyone into an early morning groove. The water looks crystal blue. On days like these I always get into a groove as a I start thinking about my favorite music while I swim, and I really start feeling “California.”

This morning it was a Grateful Dead California classic, “China Cat Sunflower” into “I Know You Rider” AKA “China Rider.” I’m still smiling.