President Trump today defended his conduct at a news conference earlier in the week alongside Russian leader Vladimir Putin, a day after he reversed his public questioning of U.S. intelligence agencies following a barrage of criticism, as the Wall Street Journal’s Rebecca Ballhaus reports.

Dive Deeper: “Trump on Russia: His Strategy Documents vs. His Meeting with Putin,” by CSIS’s Anthony Cordesman.

“Around the halls: Brookings experts react to the Trump-Putin meeting and NATO summit,” via Brookings.

Reaching a denuclearization deal with North Korea “may take some time,” U.S. Secretary of State Mike Pompeo said today, reiterating that sanctions would continue to be enforced in the meantime, as Reuters’ Roberta Rampton and David Brunnstrom report.

Turkey’s two-year state of emergency was set to come to an end at midnight on Wednesday, but as trials of dissidents and journalists continue human rights campaigners have said Ankara must do more to reverse a “suffocating” crackdown on free speech, as the Guardian’s Kareem Shaheen reports.

" So many people at the higher ends of intelligence loved my press conference performance in Helsinki." 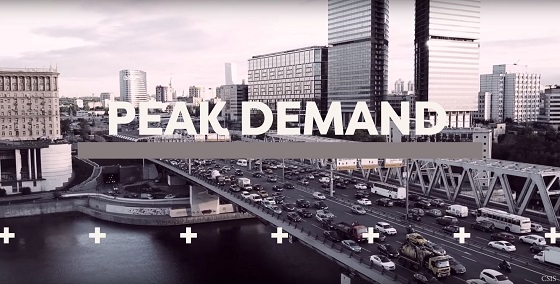 CSIS’s Energy and National Security Program released a new video, The Future of Oil Demand: Peak, Plateau or Plummet? The video discusses the uncertainty for future levels of demand for oil and the implications for both markets and policy. Check out the video here. 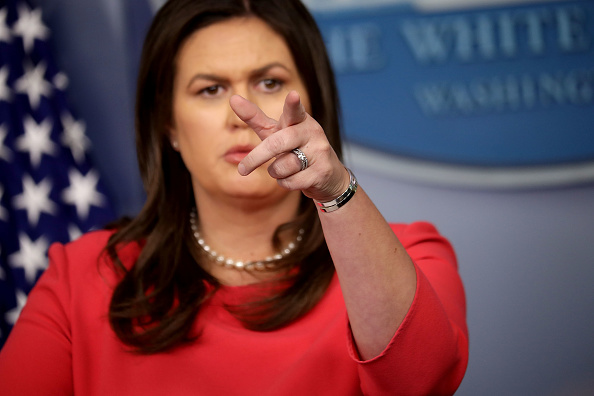 “Vanishing Frontiers: The Forces Driving Mexico and the United States Together,” by the Migration Policy Institute’s Andrew Selee.

Join CSIS at 8:30 a.m. for a conversation with Senator Jeanne Shaheen (D-NH) and Senator Thom Tillis (R-NC) on the 2018 NATO summit and the role of Congressional leadership in tackling transatlantic security challenges.

At 1:30 p.m., CSIS will host a discussion with Guy Rider, Director General of the International Labor Organization (ILO), on the complex challenges facing labor as a result of a growing and aging population, forced migration, and urbanization.

And at 12:00 p.m., the Atlantic Council will host a panel to discuss the ways Russia is exploiting the U.S. judicial system to undermine the rule of law both in Russia and in the United States.

On the latest episode of Smart Women, Smart Power, Chen Chu, the current Secretary-General to the Presidential Office and former mayor of Kaohsiung, talks about her role as an activist and member of the “Kaohsiung Eight,” her transition to a political leader in Taiwan, and her views on women’s leadership and youth engagement.

You asked for it, you got it. More Keith!