Note : The Evening will be “gone fishin’” until Monday, June 18.

“Trump and Kim Have Just Walked Us Back From the Brink of War,” an Op-Ed by CSIS’s Victor Cha for the New York Times.

“Singapore Summit: The Meeting Is The Message,” by CFR’s Scott Snyder.

“ Around the halls: Brookings experts react to the Trump-Kim Jong-un summit in Singapore ,” via Brookings.

“ Reaction to the Singapore Summit ,” by Robert Gallucci for 38 North.

With President Trump roiling the American relationship with its neighbor to the north, the Canadian oil industry’s biggest trade group is floating ideas for reducing its dependence on the U.S., as Bloomberg’s Kevin Orland reports.

Dive Deeper : “The Sobering Reality of a Tariff War” by Andrea Durkin for Trade Vistas, a joint initiative of the Hinrich Foundation and CSIS.

Iranian President Hassan Rouhani warned world powers today that it was impossible for Tehran to stay in the nuclear deal if it cannot benefit from the accord after the U.S. withdrawal, as Reuters reports .

The U.S. government’s budget deficit totaled $532.24 billion in October through May, 23% more than the deficit of $432.85 billion during the same period a year earlier. Source: WSJ

“The world will see a major change.” 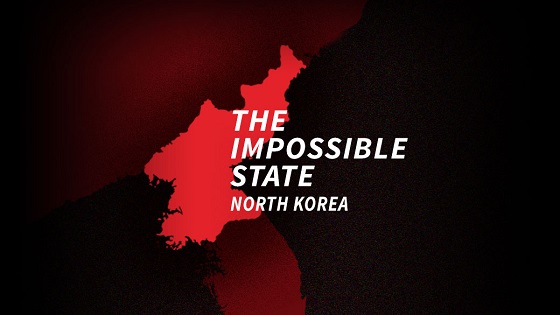 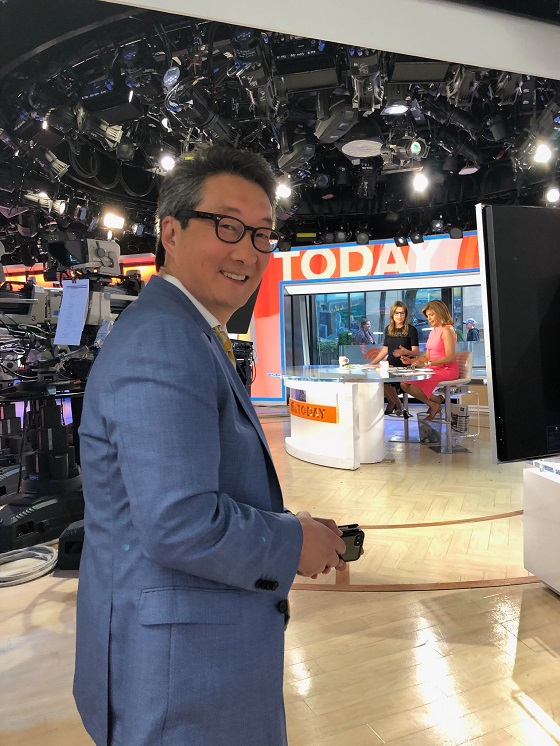 CSIS’s Victor Cha on the set of the Today Show this morning.

“Trump pledged to end military exercises with South Korea. But will it ever happen?” by the Washington Post’s Dan Lamothe.

Join CSIS at 9:00 a.m. for a conversation on the needs and demands of emerging economies and developing countries, and how the U.S. Agency for International Development (USAID) is acting to confront global development challenges.

At 10:00 a.m., CSIS will host a discussion on how the evolution of technology, operational approaches, and policy affect crisis stability between the U.S. and Russia, and what steps could be taken to enhance it given the evolving environment.

And at 2:00 p.m., join the Atlantic Council for a conversation on the upcoming NATO Brussels summit, focusing on priorities for strengthening collective defense and deterrence in Northern Europe and beyond.

During the Cold War, the Soviets engaged in a series of “active measures” to influence populations across the globe, including in the United States. In response, the Reagan Administration responded with a combination of overt and covert information operations. How can the U.S. learn from past examples of U.S.-Russian information warfare? Watch the full conversation here.

Citizens in Training, a CSIS podcast mini-series, explores some of the most pressing questions raised by the UAE’s bold experiment in military conscription as a nationbuilding tool. Hear from leading experts on the Gulf, the UAE, and modern militaries in general on the rise of new nationalism in the region and GCC states’ efforts to prepare for a post-oil future.

Listen to the series on Apple Podcasts.

Premium television soundtracks are getting better with each passing season. Sopranos, Sex and the City, Entourage, and The Wire were some of the pioneers when it comes to premium television and they all shared a filmic approach to soundtrack. I’ll never forget moments like Soprano’s use of “Don’t Stop Believing” by Journey to call it quits or Sex and the City’s “Even Better Than the Real Thing” by U2. Entourage blew me away with The James Gang classic “Funk 49.” And David Simon had a system with The Wire—he would typically play music coming from a car stereo or from the speakers of someone’s device on camera and it would sound natural. Watching The Wire’s Avon Barksdale blasting “Cisco Kid” from his transistor radio in jail as if he were living in luxury was a powerful sound indeed. These are just a few of my favorites. Drop me a line and tell me yours.

Melrose closed with Blur’s epic hit “Tender.” Such a jam.