South Korean officials are playing down the likelihood of an imminent peace declaration after President Trump suggested that he could declare an end to the Korean War at next week’s U.S.-North Korea summit, as the Wall Street Journal’s Andrew Jeong reports.

And, North Korea has appointed three new top military officers are known for their unquestioning support of leader Kim Jong Un and who are said to be flexible enough to accept the massive changes that may come from any deal with the U.S., as Reuters reports.

Dive Deeper: “Negotiating the Right Agreement: Looking Beyond the Nuclear Side of North Korea,” by CSIS’s Anthony Cordesman

“A North Korean Opportunity for America and China,” by CFR’s Richard Haass.

And, as the Wall Street Journal’s Felicia Schwartz reports, Israeli Prime Minister Benjamin Netanyahu today on a visit to Berlin urged German Chancellor Angela Merkel to help curb Iran’s nuclear and regional ambitions after the U.S. broke with its European allies to pull out of the 2015 nuclear accord.

Mexico is taking the U.S. to the World Trade Organization over its application of tariffs on steel and aluminum, arguing that President Trump’s measures are illegal under international trade rules, as the Financial Times’ Jude Webber reports.

Meanwhile, the rebuke by Treasury Secretary Steven Mnuchin over the weekend at a Group of Seven finance ministers meeting may mark the beginning of the end of the G7, as Market Watch’s Greg Robb reports.

“He's not met President Trump yet and he better prepare for that.” 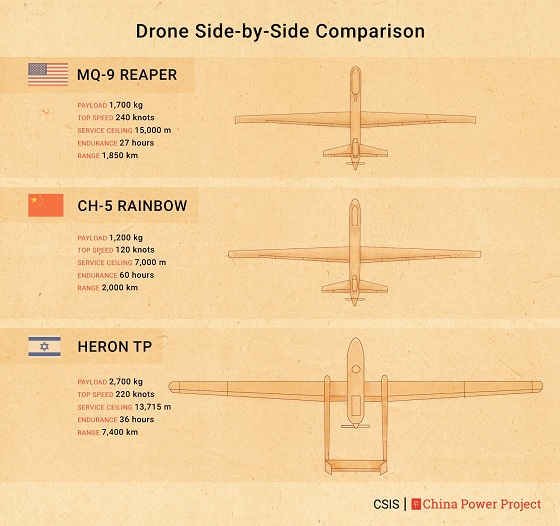 CSIS's China Power Project released its latest feature, "Is China at the forefront of drone technology?", which explores China's unmanned aerial vehicle (UAV) capabilities, how its drones compare to those of other global powers.
​ 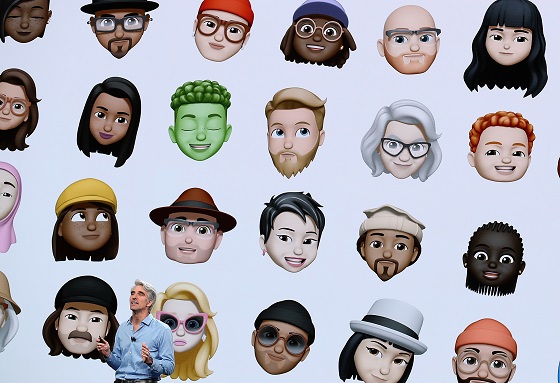 Join CSIS's Aerospace Security Project at 4:30 p.m. for a discussion on "Assessing Threats to Space Systems."

Around the world, governments are using a variety of approaches—ranging from controlling the media to passing restrictive legislation to cut off foreign funding, to limit the space for civil society to operate. Today, the International Consortium on Closing Civic Space (iCon) released a new video on restoring civic space. You can watch it here .

Check out the Academy of Diplomacy's podcast series, “The General and the Ambassador.” On the latest episode, former U.S. Ambassador to Iraq, James Jeffrey, and former Commander of U.S. forces in Iraq, General Lloyd Austin, discuss their partnership in the field, the role of Iran, U.S. civil-military teams, and more.

Since we’ve been talking about the Grateful Dead, JRAD and associated rock and roll it is certainly worth mentioning that the Dead & Company are out on tour this summer.