U.S. Says Iran May Have Killed More Than 1,000 in Protests

Cities across France were paralyzed by a massive public transport strike against a planned overhaul of France’s pensions system in a test of President Emmanuel Macron’s resolve to modernize the economy, as the WSJ’s Noemie Bisserbe reports.

North Korea on Thursday threatened to resume calling President Trump bad names, including a “dotard,” two days after he again called its leader “Rocket Man” and raised the possibility of using military force, as the NYT’s Choe Sang-Hun reports.

“As the truth is trickling out of Iran, it appears the regime could have murdered over a thousand Iranian citizens since the protests began.” 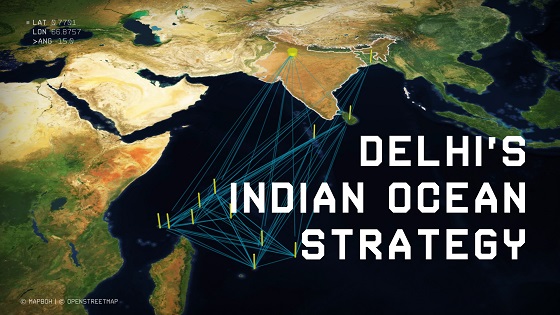 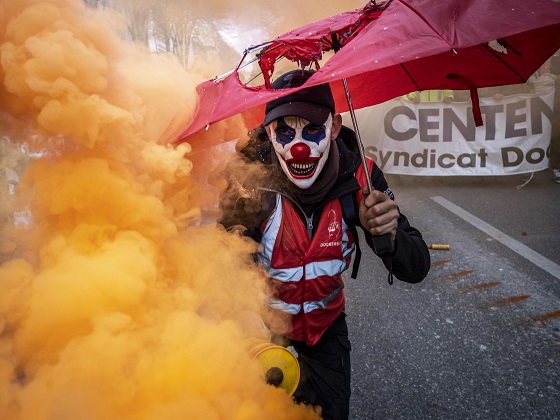 “Controversy Swirls at OPEC Discussions, but It Really Has Only One Option...,” by CSIS’s Frank Verrastro and Guy Caruso.

At 8:30 a.m., The German Marshall Fund of the United States will hold its third annual Women of Color in Transatlantic Leadership Forum, which will convene over 100 distinguished women of color leaders from across sectors to discuss the foreign policy and national security issues most pressing to the transatlantic space.

Later, at 2:30 p.m., the Brookings Institution will hold a panel discussion on the growing concentration of economic power in a few large corporations and the impact of this trend on the upcoming presidential election.

CSIS today held a discussion to analyze the merits and pitfalls of using the Cold War comparison for U.S.-China strategic competition. Watch the video here.

Janet Fleischman, CSIS senior associate (non-resident) in the Global Health Policy Center, joined host Beverly Kirk in the latest episode of Smart Women Smart Power for a conversation about her latest report, which examines why women and girls’ health and protection should be a top priority in emergency and international crisis situations.

“Turn up your radio…switch on your electric light.”

This is one of my favorite performances in the history of rock and roll. It still gives me chills every time I see it. Van the man…