And, as Reuters reports, in a swipe at his hardline rivals, President Hassan Rouhani said on Monday young Iranian protesters were unhappy about far more than just the economy and they would no longer defer to the views and lifestyle of an aging revolutionary elite.

Plus, Chatham House’s “What to Know About the Protests in Iran.”

As one sign of how fraught the confrontation with North Korea remains despite the tentative onset of diplomatic activity, consider this: U.S. officials are debating whether it’s possible to mount a limited military strike against North Korean sites without igniting an all-out war on the Korean Peninsula, as the Wall Street Journal’s Gerry Seib reports late this afternoon.

And, Brookings’ Michael O’Hanlon has a commentary, “America has military options for North Korea—but they’re all bad.”

Theresa May has appointed pro-European justice secretary David Lidington as her right-hand man, in an accident-strewn reshuffle that saw one senior minister refuse to move and another resign from government, as the Financial Times reports.

"South Korea's government is rather desperate to have a peaceful Olympics in PyeongChang.” 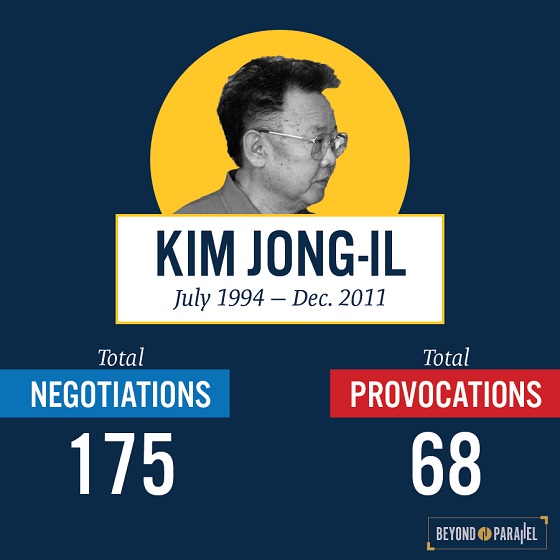 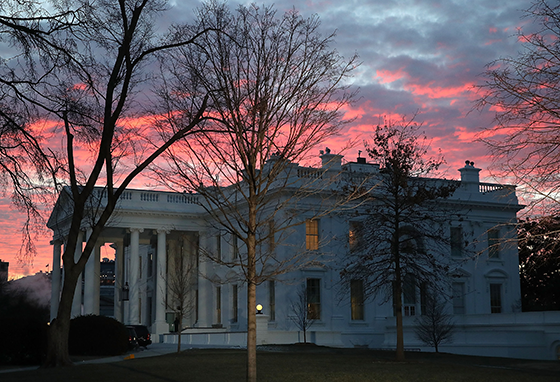 At 2:00 p.m., join the Wilson Center for “Security Challenges in East Asia,” focusing on North Korea, U.S.-China relations, and the state of Sino-Korean relations.

CSIS’s Technology Policy Program and Freeman Chair in China Studies hosted a discussion on the dynamics shaping the future of China’s digital economy, and implications for global trade and policy.

The CSIS Podcast’s latest episode discusses the protests in Iran and how, if at all, the United States should respond.

Last week we discussed Lou Reed, so why not David Bowie this week? I miss Bowie, his loss is so recent.

Over the course of his long career, Bowie bent so many genres of music together and created his own fantastical pastiche. I’ve been listening to his 1976 album “Station to Station” which blends American funk with German industrial rock. It’s one of rock’s masterpiece records. For me, the standout track on “Station to Station” isn’t the pop hit “Golden Years.” It’s “Stay,” an explosive piece of funk-rock. Here’s Bowie with an elegant performance of “Stay” recorded in 2000.