The Evening: Iran Options, DoD Assets, The Weight and More

Senior national security officials from across the government are scheduled to meet Thursday to refine a list of potential targets to strike in Iran, as the NYT’s Eric Schmitt and Edward Wong report.

Meanwhile, Secretary of State Mike Pompeo said that President Trump, who has ordered more sanctions on Iran, wants a peaceful solution to the crisis and is working to build a coalition aimed at achieving peace, as Reuters reports.

Dive Deeper : “Attack on Saudi Oil Infrastructure: We May Have Dodged a Bullet, at Least for Now . . .” by CSIS’s Frank Verrastro and Andrew Stanley.

The Pentagon is considering sending additional antimissile batteries, another squadron of jet fighters, and added surveillance capabilities to the Middle East to shore up the military’s regional presence in the wake of the attack last weekend on Saudi Arabia’s petroleum industry, as the WSJ ’s Gordon Lubold and Nancy Youssef report.

The frontrunner in the Israeli elections, Benny Gantz, has rejected a request from Prime Minister Benjamin Netanyahu to consider joining a coalition that would return the four-time premier to office, as the FT’s Mehul Srivastava reports.

— Iran's foreign minister Javad Zarif when asked what the consequence of a U.S. or Saudi military strike on Iran would be. 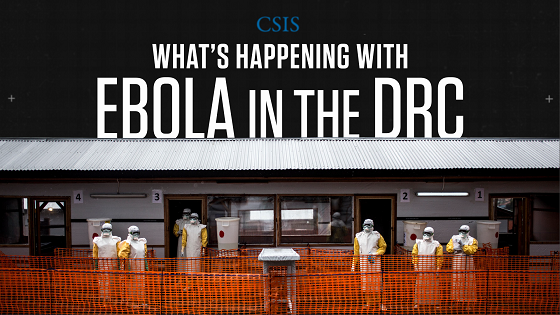 Decades-long instability and violence are impeding efforts to combat the Ebola outbreak in the Democratic Republic of the Congo. Though Ebola now has both a vaccine and an emerging care, the second largest outbreak in history continues to unfold. CSIS's Steve Morrision explains "What's Happening with Ebola in the DRC" in the newest episode of our video series about global policy hotspots. 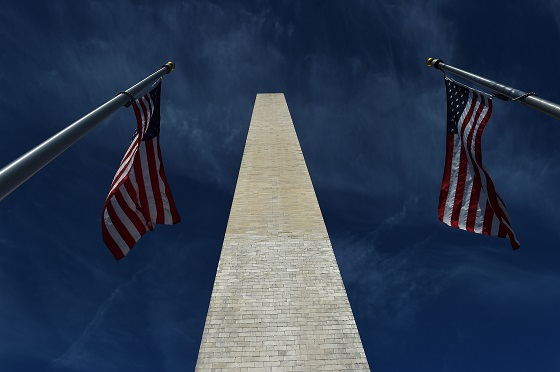 At 1:30 p.m., CSIS will host a public event focused on the UN Sustainable Development Goal #11, which aims to increase the inclusivity, sustainability, and accessibility or urban and rural areas.

Later, at 2:30 p.m., CSIS will host an event on the future of Afghanistan should a peace agreement be reached and how policymakers can maintain and strengthen peace in the country.

And, at 10:00 a.m., the Wilson Center will host a conversation on the geopolitical challenges and opportunities for Euro-Mideast diplomacy. 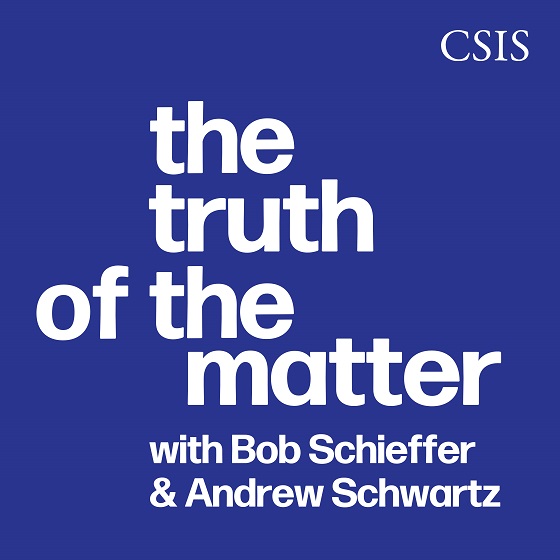 In the second episode of "The Truth of the Matter," Bob Schieffer and I interviewed Seth Jones, the Harold Brown Chair and director of the Transnational Threats Project at CSIS, about the recent attack on Saudi Arabia's oil production facilities.

One of my favorite organizations is Playing for Change, “a movement created to inspire and connect the world through music, born from the shared belief that music has the power to break down boundaries and overcome distances between people.”

Playing for Change’s primary focus is to record and film musicians performing in their natural environments to accomplish their mission. I follow their video series “Songs Around the World” closely. Yesterday, they released one of their best videos to date. To celebrate the fiftieth anniversary of The Band’s iconic song “The Weight,” Playing for Change did their thing by assembling a collection of musicians to play with credited songwriter and Band co-founder Robbie Robertson. I won’t spoil the surprise as to the other musicians who perform in this video, but I will say that those who participated gave me chills. The Weight is a song that gives me chills just about every time I hear it. And as I watched this video about a half dozen times, I thought about the late, incomparable Band members Richard Manuel, Rick Danko, and Levon Helm and how much joy they brought to people all over the world in their times.