At a meeting of President Trump’s top national security aides last Thursday, Acting Defense Secretary Patrick Shanahan presented an updated military plan that envisions sending as many as 120,000 troops to the Middle East should Iran attack American forces or accelerate work on nuclear weapons, as the NYT’s Eric Schmitt and Julian Barnes report.

President Trump on Tuesday denied the Times report, according to Reuters.

Dive Deeper: “Up for Debate: U.S. Iran Policy,” via the Middle East Institute.

President Trump signaled he was in no rush to reach a trade deal with China and pledged that the federal government would come to the financial aid of American farmers hurt by Beijing’s retaliatory tariffs, as the WSJ’s Vivian Salama reports.

Dive Deeper: “Will a US-China Trade Deal Remove or Just Restructure the Massive 2018 Tariffs?” by the Peterson Institute’s Chad Bown and Eva Zhang.

Chinese official figures may have overstated inflation-adjusted gross domestic product growth by an average of 1.7 percentage points a year from 2008 to 2016. 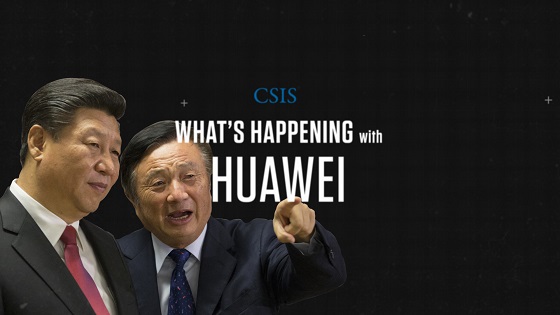 In the latest episode of CSIS's video series, "What's Happening...," James A. Lewis discusses Huawei's global reach and the challenge it poses for U.S. national security. 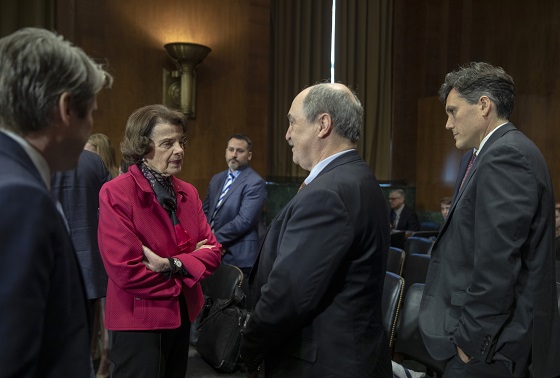 At 9:30 a.m., CSIS’s Southeast Asia Program and the Pacific Partners Initiative will host a panel discussion to assess recent developments in the Pacific and what they mean for geopolitics and U.S. strategy in the region.

Later, at 10:00 a.m., CSIS will hold the latest installment of its Maritime Security Dialogue series. The event will feature a conversation with Vice Admiral William Merz, USN, deputy chief of naval operations for warfare systems.

And, at 3:00 p.m., stay at CSIS for a conversation with Dr. Vivian Balakrishnan, Singapore’s minister for foreign affairs, to discuss how the United States can work with countries in Southeast Asia to tackle evolving challenges.

To date, NATO has relied largely on conventional and nuclear capabilities to maintain deterrence, yet this approach is less relevant in the current security environment. Watch this short video from CSIS's Europe Program to learn more about how NATO can formulate a new response to modern threats.

In the latest episode, The Trade Guys and Andrew celebrate the first anniversary of the podcast. They discuss the status of the U.S.-China talks and what will happen when negotiators from both countries are scheduled to meet later in the week.

Big shout out to my cousin Maryann. She’s an avid Evening reader from her perch in NorCal and is one of the smartest, coolest people I know. Yesterday she wrote me a kind note about the Evening and said she dug the policy sections and likes the writing in smiles too. She also noted that she’s a classical music fan and even though I don’t do classical, she’s tried to get into the music of smiles. Cousin, much love to you. To me, the Grateful Dead IS classical American music and I study it the way some folks like yourself dive deep into Mussorgsky.