Iran’s announcement on Monday that it expects to breach the terms of the 2015 agreement opens a new and perilous phase of its confrontation with the West, as the NYT’s David Sanger reports.

India struck back in a small way at the U.S. by imposing retaliatory tariffs on 28 products and layering in another economic stressor just days before leaders from both nations meet at the Group of 20 summit, as the Washington Post’s Taylor Telford reports.

China said President Xi Jinping will make his first state visit to North Korea this week, a trip seen as bolstering Beijing’s bargaining position ahead of a possible summit with the U.S., as the WSJ’s Chun Han Wong and Philip Wen report.

The Trump administration on Monday cut hundreds of millions of dollars in aid to El Salvador, Guatemala and Honduras, after President Trump blasted the three countries because thousands of their citizens had sought asylum at the U.S. border with Mexico, as Reuters’ Lesley Wroughton and Patricia Zengerle report.

Huawei says it will miss sales forecasts by about $30 billion over the next two years because of a U.S. blacklist that bars U.S. companies from selling Huawei technology without obtaining a U.S. government license.

“We have quadrupled the rate of enrichment and even increased it more recently, so that in 10 days it will bypass the 300 kg limit.” 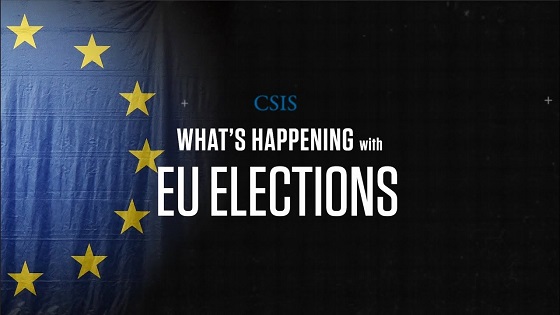 In late May, millions of voters in the European Union elected a new European Parliament. CSIS's Heather Conley explains the results, the trends to right and left of center, and what's happening with the EU elections. 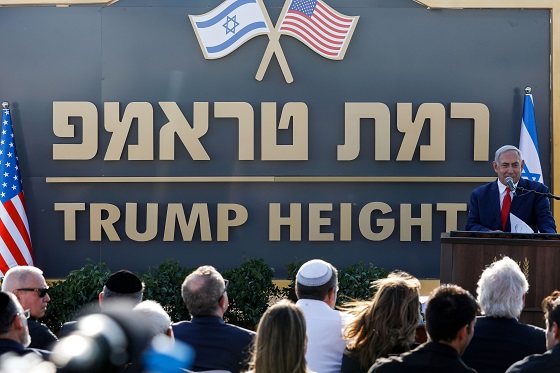 (Photo credit: Jalaa Marey/AFP/Getty Images). Israeli Prime Minister Benjamin Netanyahu gives a speech before the newly-unveiled sign for the new settlement of "Trump Heights," named after the incumbent U.S. President during an official ceremony in the Israeli-annexed Golan Heights.

At 9:30 a.m., join CSIS for "The Free and Open Indo-Pacific Strategy in Southeast Asia: A Status Report on Energy and Infrastructure Initiatives."

Later, at 10:00 a.m., CSIS will hold a public event focused on Sustainable Development Goal #16, which promotes inclusive institutions and justice for all. This event is part of the "Chevron Forum for Development" series.

And, at 1:30 p.m., CSIS will host a discussion with Dr. Alexis Lasselle Ross on the U.S. Army’s new policy on intellectual property.

On Friday, CSIS hosted a conversation with Minister of National Defense of Portugal João Gomes Cravinho, who offered a NATO and EU perspective on pressing transatlantic security challenges. Watch the event here. 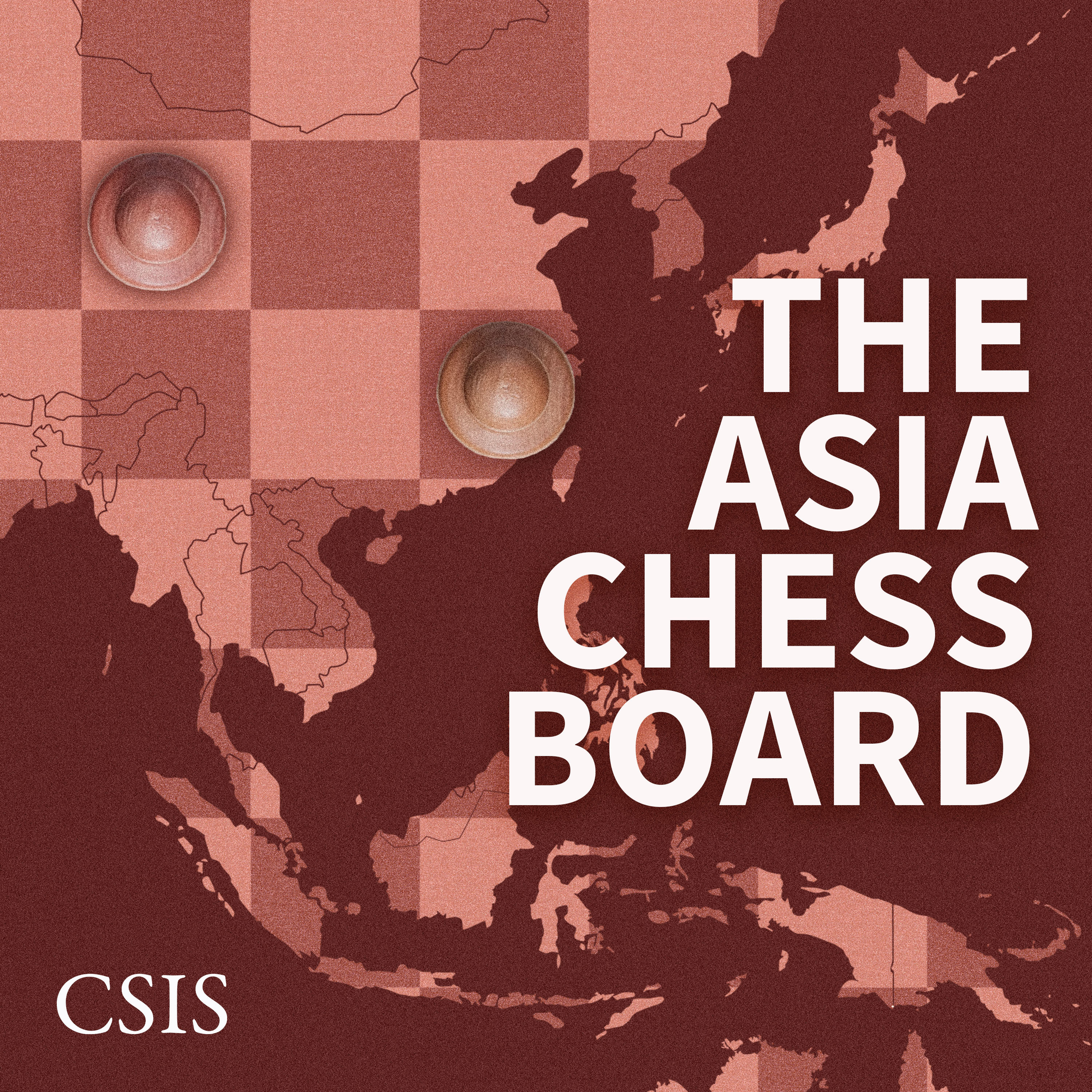 The Asia Chessboard – CSIS’s new podcast – goes beyond the headlines of the day to explore the historical context and inside decision-making process on major geopolitical developments from the Himalayas to the South China Sea.

Fleetwood Mac’s 1979 album “Tusk” is often talked about for what it isn’t: the band’s seminal 77’ record “Rumours.” I don’t think about it that way at all.

I love it for what it is—a double album by one of my favorite bands that is full of gems both simple and profound.

Stevie Nicks might be my favorite rock star. Ever. There is no one like her. And on the “Tusk” track “Sara” she was at the height of her powers.