The United States moved Monday to list Iran’s elite military Revolutionary Guard Corps as a foreign terrorist organization as the Trump administration looks for new ways to increase economic and political pressure on the Islamic regime in Tehran, as the Washington Post’s Anne Gearan and Carol Morello report.

Three U.S. service members and an American contractor were killed in Afghanistan by an improvised explosive device on Monday, the NATO-led Resolute Support mission said in a statement, as Reuters reports.

Aircraft loyal to Gen. Khalifa Haftar shelled the Libyan capital’s only functioning airport, as the rogue military commander defied U.S. calls to halt an assault on Tripoli, as the WSJ’s Jared Maslin reports.

If Israel were to annex parts of the occupied West Bank, as Prime Minister Benjamin Netanyahu promised in his re-election campaign, it would be a potentially fatal blow to the already tattered prospects for a peace agreement with side-by-side states, and could unleash a new round of violence, Palestinians warned on Monday, as the NYT’s Richard Perez-Pena reports.

The Congressional Budget Office estimates growth in year-over-year economic output would slow to 1.7% in 2020 if a budget deal isn’t reached this fall and the automatic spending cuts known as the sequester kick in, down from a projected 2.3% in 2019 and 3.1% in 2018.

“If you are doing business with the IRGC, you will be bankrolling terrorism.” 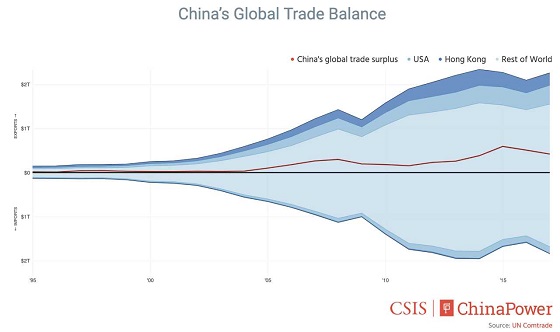 The value of China’s exports in goods annually surpasses the amount it imports from the rest of the world. When excluding trade with the US and Hong Kong, China exported $1.68 trillion and imported $1.55 trillion in goods in 2017. 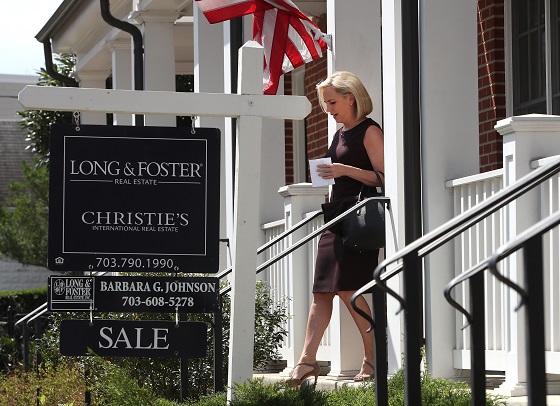 At 8:30 a.m., join CSIS, the Brookings Institution, and the Woodrow Wilson International Center for Scholars for an all-day event at CSIS marking the 40th anniversary of the Taiwan Relations Act.

After that, at 5:30 p.m., the Wilson Center’s Brazil Institute will host Brazilian Vice President Mourão to discuss the new Bolsonaro administration, the Brazilian response to the crisis in Venezuela, and Brazil’s economic relationships.

And, at 6:00 p.m., the John Hopkins SAIS European and Eurasian Studies (EES) Program will hold a discussion on the upcoming European Parliamentary elections.

Everyone deserves to have a groovy Monday. Especially Monday mornings when you just want to ease into things for a few minutes before the intensity picks up.

Admittedly, sometimes my Mondays feel like a hard charging Motley Crue song--and that can be cool too. But this morning the sun was shining and there was a gentle breeze. When I cruised up to Bethesda’s funky Bradley Food and Beverage to grab my morning iced tea, I opened the door to find a groovy surprise. Hall and Oates’ 1976 classic “Sarah Smile” filled the air coming from the Bradley speakers, a warm sounding boombox near the deli counter. It was a very groovy Monday.