The Evening: ISIS, Stock Records, Not Fade Away Redux and More

The Islamic State claimed responsibility for the Easter bombings that killed more than 300 people in Sri Lanka and posted a video that it said showed the suicide bombers, dressed in black robes, declaring their loyalty to the group, as the WSJ’s Niharika Mandhana and Jon Emont report.

Dive Deeper: “After the ‘Caliphate’ The Metrics of Daesh and the Ongoing Challenge of Extremism,” by CSIS’s Anthony Cordesman.

“Sri Lanka Bombings: What We Know,” by CFR’s Bruce Hoffman.

The S&P 500 and Nasdaq Composite set new records on Tuesday, as investors seized on dovish signals from central banks to extend a months-long recovery, despite continued uncertainty over the outlook for the global economy, as the FT’s Peter Wells and Richard Henderson report.

The F-35 jet, the world’s most expensive weapons program, just got even costlier. The estimated total price for research and procurement has increased by $22 billion in current dollars adjusted for inflation, for a total of $428.4 billion in acquisition costs.

“Why wasn’t there any action?”

— Cardinal Malcolm Ranjith, the archbishop of Colombo, Sri Lanka on the Sri Lankan government's failure to act on an intelligence report that warned of a potential attack on churches. 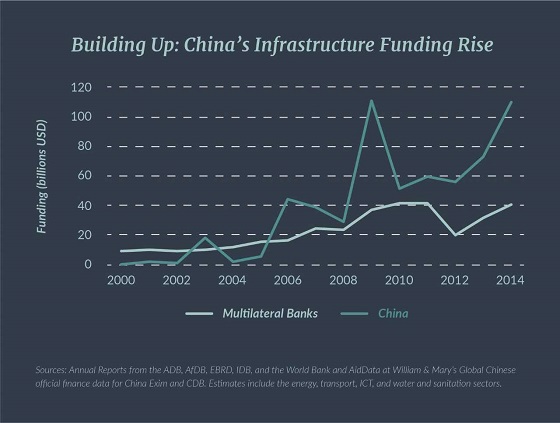 A new report from the CSIS Global Infrastructure Task Force examines the upcoming infrastructure build-out. Over the next 15 years, more hard infrastructure is projected to be built around the world than currently exists. 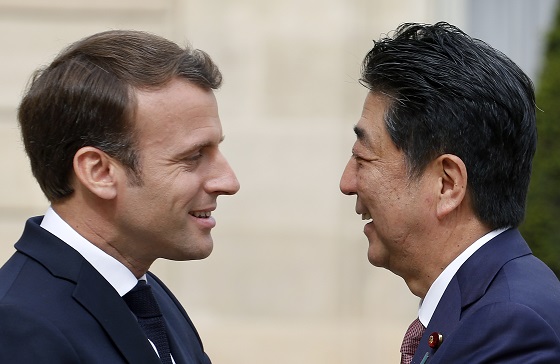 “Stop the Misinformation Virus: Don’t Be a Carrier,” by Alan Miller.

At 9:00 a.m., join CSIS for an event to mark the launch of a new report on Ethiopia’s Agricultural Transformation Agency (ATA), featuring a keynote message from ATA’s CEO, Khalid Bomba.

Later, at 1:00 p.m., return to CSIS for a discussion on the initiatives to prevent, identify, and respond to threats stemming from the software supply chain throughout the acquisition process.

And, at 3:30 p.m., stick around CSIS for a report launch of Shifting the Burden Responsibly, featuring a keynote address from James Anderson, assistant secretary of defense for strategy, plans, and capabilities.

CSIS today hosted an event to roll out a new report on how the United States can strategically shape the global infrastructure buildout. Watch the full event here.

In the latest The Trade Guys episode, Andrew and the Trade Guys catch up on the latest WTO dispute settlement news, review the latest economic analysis of the USMCA, and somehow manage to weave in a Game of Thrones update

“Love is loving and not fade away…”

The notes from you all about “Not Fade Away,” Buddy Holly, the Grateful Dead, Winterland, and Cornell ’77 really made me smile.

There is no video of the Dead’s performance on May 8, 1977, at Barton Hall, Cornell University, in Ithaca, New York. But as I mentioned, the band released the show as an album in 2017 after so many years of it existing as the platinum standard for GD bootlegs. The album was sourced by the original soundboard recordings by Betty Cantor-Jackson, which had been long sought after.

In 2012, the Library of Congress added the famous concert to its collection of National Recording Registry sounds that shaped the American cultural landscape.

Take a listen to that historic sound in the form of “Not Fade Away.”