The U.S. opened a new embassy in Jerusalem as clashes between Palestinian protestors and Israel’s military left dozens dead, overshadowing a historic moment for Israeli-American relations and adding to the Trump administration’s challenges in Middle East, as the Wall Street Journal’s Felicia Schwartz and Rory Jones report.

President Trump’s surprise reprieve for ZTE Corp has paved the way for a Chinese delegation’s arrival in Washington this week for at least three days of talks aimed at averting a trade war, as the FT’s Tom Mitchell, Sherry Fei Ju and Shawn Donnan report.

And, as the New York Times ’ Keith Bradsher reports, Chinese officials welcomed Mr. Trump’s tweet on Sunday saying he would look for ways to help ZTE.

And, “Maybe Trump's onto Something” by CSIS’s Bill Reinsch.

A populist coalition organized by influential Shiite cleric Muqtada al-Sadr emerged as the early front-runner Monday with half the vote counted in Iraq’s national election, as the AP’s Philip Issa reports.

Nineteen people have died of Ebola in Congo as health officials plan to send an experimental vaccine to prevent the spread of the virus that killed thousands in West Africa a few years ago.
Source: Washington Post.

“President Xi of China, and I, are working together to give massive Chinese phone company, ZTE, a way to get back into business, fast. Too many jobs in China lost. Commerce Department has been instructed to get it done!” 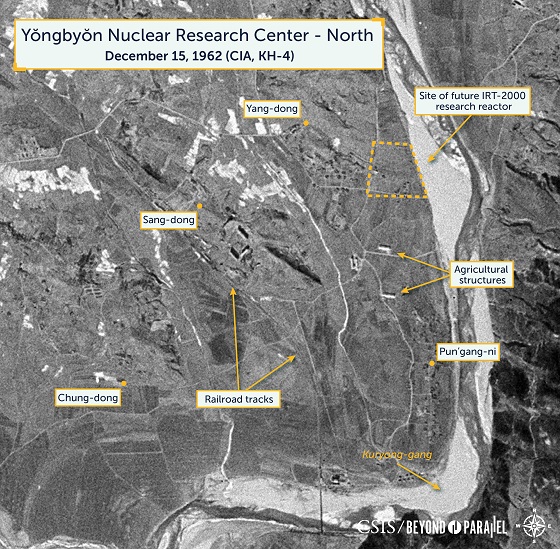 Contrary to popular belief, North Korea started developing one of its key nuclear facilities, the Yongbyon Nuclear Research Center, in the early 1960s, not the late 1980s. A new feature from CSIS's Beyond Parallel unpacks the declassified Yongbyon Center with satellite imagery. 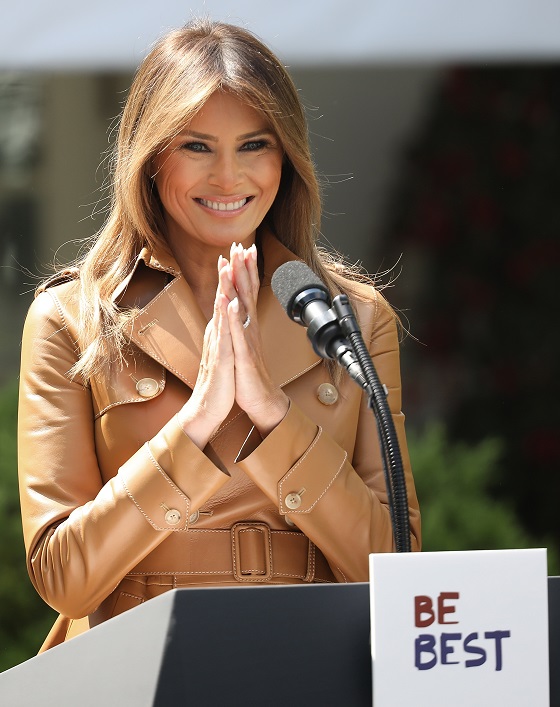 “Anbang: the downfall of China’s global dealmaker,” the Big Read by the FT ’s Henny Sender and Don Weinland.

Join CSIS at 9:15 a.m. for a joint conference hosted by the International Security Program and the Europe Program: “What Works: Countering Gray Zone Tactics,” to examine historical examples of both successful and unsuccessful attempts by the West to counter malicious activity in the gray zone.

To commemorate the 20th anniversary of India’s May 1998 nuclear tests, CSIS’s Wadhwani Chair in U.S.-India Policy Studies hosted a panel discussion to assess progress in the U.S.-India relationship, where it may be headed next, and how policymakers can bring it to life. Watch the full discussion here.

On the latest episode of the CSIS Podcast, CSIS’s Heather Conley and Jon Alterman discuss the impact of President Trump’s decision to withdraw from the JCPOA. They cover the likely fallout in Iran, where it leaves relationships with key U.S. allies, and whether the decades long bipartisan consensus on U.S. foreign policy is on the way out.

It’s always good to check in with NPR’s “Tiny Desk Concerts” from time to time. It’s an incredible “venue” and I’ve been fortunate to attend some of these amazing performances. A recent performance by Dan Auerbach, best known for his work with The Black Keys, caught my eye.

This spring, Auerbach was on a tour of the East Coast with a group of stellar Nashville musicians that he records with including the great mandolin player Pat McLaughlin. He called the tour his “Easy Eye Sound Review.” Let me tell you, his music is easy on the ears too. It harkens to a time where both country and soul music were produced in Nashville.

One of the best parts of this Tiny Desk set is a cameo by 64-year-old Robert Finley, a Louisiana singer who Auerbach discovered through the Music Maker Relief Foundation and who toured with the Easy Eye Sound Review. Auerbach produced and co-wrote Finley’s album, “Goin’ Platnium!” released in late 2017. It’s a fantastic record and I think you’ll enjoy this entire Tiny Desk performance as much as I do.