The Evening: Kurds in Syria, Sanctions on Chinese Officials, Spirit of the Radio and More

The commander of the U.S.-backed Kurdish militia in Syria said Tuesday that it would attack Turkish forces if they enter northeastern Syria, while Turkey’s president, Recep Tayyip Erdogan, indicated that such an operation was imminent, as the NYT’s Ben Hubbard and Carlotta Gall report.

Dive Deeper : “Critical Questions: The Implications of a Turkish Intervention in Northeastern Syria,” by CSIS’s Will Todman.

The United States has imposed visa restrictions on Chinese government and Communist Party officials it believes responsible for the detention or abuse of Muslim minorities in Xinjiang province, the U.S. State Department said on Tuesday, as Reuters reports.

The crisis between China and the National Basketball Association will come to a head with NBA commissioner Adam Silver’s scheduled visit to Shanghai on Wednesday, as the WSJ’s James Areddy and Ben Cohen report.

Join CSIS October 15-18 for our course, Understanding Washington. Explore how formal entities and informal networks interact to impact policy decisions. Open to professionals who are new to D.C. or those seeking a better understanding of the policy ecosystem.

The U.S. government ran a budget deficit of $984 billion in the just-closed fiscal year, more than $200 billion more than in 2018.

“We may be in the process of leaving Syria, but in no way have we Abandoned the Kurds, who are special people and wonderful fighters…We are helping the Kurds financially/weapons!” 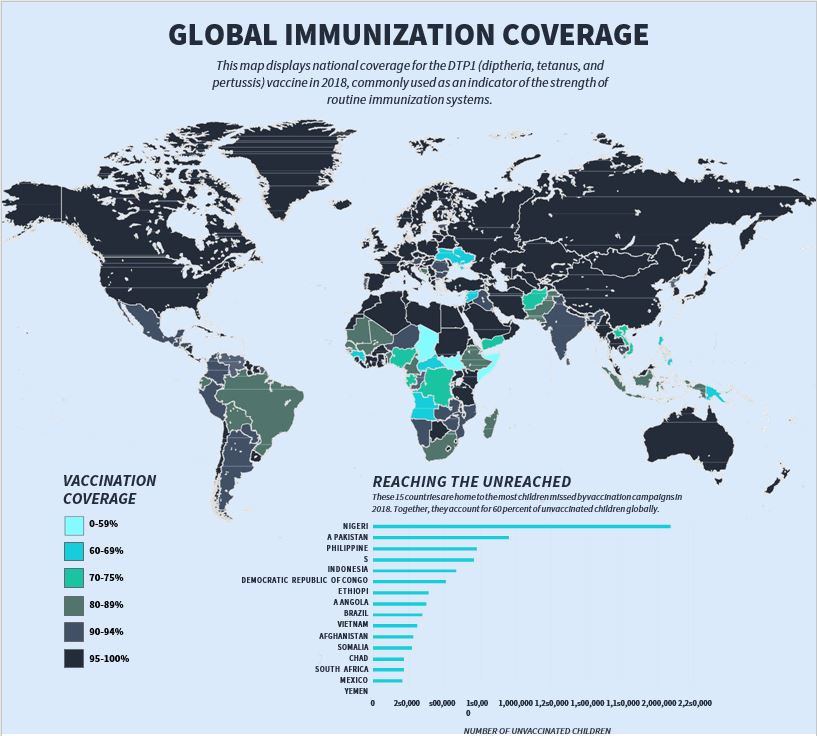 While tremendous progress has been made in improving vaccine coverage, momentum has stalled over the last decade. A report from CSIS's Global Health Policy Center offers recommendations to enhance U.S. policy as key global immunization partners are developing new strategies to expand global vaccine coverage. 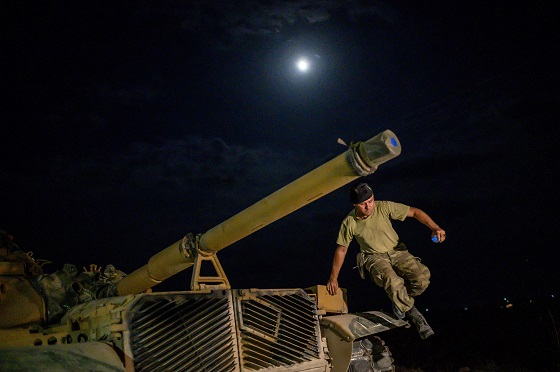 At 9:00 a.m., CSIS will launch a new report exploring the impact of climate change on Nepal, where the impacts of rising temperatures, shifting rainfall patterns, and protracted droughts are becoming especially severe.

Also, at 9:00 a.m., the Atlantic Council will hold a panel discussion about the presence of China’s Belt and Road initiative in Latin America and its implications for the region and the United States.

Later, at 12:00 p.m., the Center for Global Development will host a conversation about the impact of HIV/AIDS treatment on labor market outcomes in South Africa.

Go behind the scenes with CSIS Trustee Bob Schieffer as he sits down with the New York Times' David Sanger and CSIS's Jon Alterman and Seth Jones to discuss the Trump administration's Iran strategy in the aftermath of the attack on Saudi Arabia's Abqaiq oil facility. Watch the first episode of Bob Schieffer's Green Room here.

In the latest episode of "The Truth of the Matter," Bob and I talk with Bulent Aliriza, director of the CSIS Turkey Project, about the escalating situation along the Syrian border with Turkey after President Trump ordered U.S. troops out of the region.

“One likes to believe in the freedom of music.”

I loved everyone’s notes about Ginger Baker and about my short list of all-time great drummers. I wasn’t surprised when so many of you wrote in that Neil Peart was missing from my list.

Rush’s extraordinary drummer is in a league of his own.