The Evening: Kurds Withdraw, ISIS Quiet, Carry On and More

Islamic State supporters have responded with silence and disbelief days after the death of their leader Abu Bakr al-Baghdadi, suggesting a breakdown in the command structure of the Sunni militant group trying to agree on a successor, as Reuters reports.

“After Baghdadi: What Hurts the Islamic State May Help Al-Qaeda,” by CFR’s Bruce Hoffman.

The UK is heading for a December general election after prime minister Boris Johnson won the backing of the opposition Labour party for a poll designed to break the deadlock over Brexit, as the FT’s George Parker, Sebastian Payne, and Laura Hughes report.

Rising seas could affect three times more people by 2050 than previously thought, according to new research, threatening to all but erase some of the world’s great coastal cities, as the NYT’s Denise Lu and Christopher Flavelle report.

“It is time for us to have a big shock to face the crisis.” 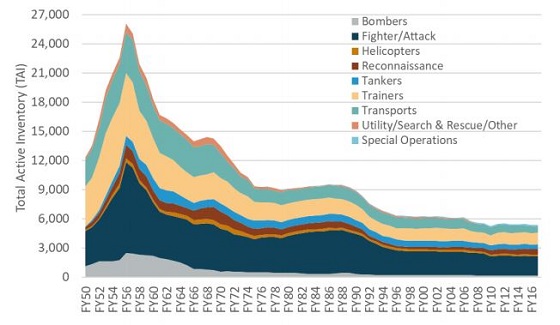 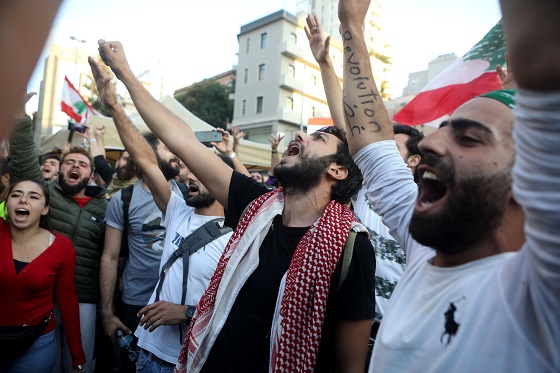 At 9:00 a.m., CSIS will host Senators Murkowski (R-AK) and Manchin (D-WV) for a discussion on the opportunities and challenges of harnessing U.S. energy resources to foster economic opportunities and innovation for U.S. businesses, workers, and communities.

Later, at 11:00 a.m., CSIS will hold a discussion with Scott Kirby, president of United Airlines, on issues ranging from infrastructure modernization to the impact of the trade war to emerging sustainability initiatives for the industry.

And, at 1:00 p.m., CSIS will hold a panel discussion on the United Nations’ Sustainable Development Goals SDG #4, which aims to ensure inclusive and equitable education and to promote lifelong learning opportunities for all.

In the second episode of Bob Schieffer’s Green Room, Bob sits down with the commissioners of the CSIS Trade Commission on Affirming American Leadership for a discussion about trade policy and America's role in the world. Watch the video here.

In the latest episode of "Truth of the Matter," Bob and I talk with Judd Devermont, CSIS’s Africa expert, who breaks down the recent Russia-Africa Summit and what it means for U.S. policy on the African continent.

This one is for our family, friends and all Californians who are dealing with the Getty and Kincade fires. Just a few inspirational songs by some guys who live up in Laurel Canyon...