As the Washington Post reports, authorities investigating the Las Vegas massacre turned Wednesday to the shooter’s girlfriend, hoping for more answers about the gunman and what may have sparked the deadliest mass shooting in modern U.S. history.

Western military and government officials of NATO member countries said Wednesday that Russia is exploiting a point of vulnerability for allied soldiers: their personal smartphones. The aim of the hacks may be to gain operational information, gauge troop strength, and intimidate soldiers, as the Wall Street Journal reports.

Meanwhile, President Putin said on Wednesday that relations with the America had “become hostage to the internal political situation in the U.S.” but that his country had many friends in the United States who can help improve relations between the two nations when political tensions subside, as the New York Times reports.

Pro-independence Catalan leaders are pressing ahead despite an emphatic warning from King Felipe VI of Spain. The Catalan president, Carles Puigdemont, stated Wednesday that he would declare independence within the week. Meanwhile, EU leaders urge diplomacy, as the BBC reports.

For the Catalonians who did not vote, over half of the population, confusion and emotion abounds, as the New York Times reports.

As the AP reports, President Trump could announce his decision on the future of the Iran nuclear deal next week. U.S. officials familiar with the president’s planning said Wednesday he is preparing to deliver an Iran policy speech in which he is expected to declare the landmark 2015 agreement contrary to America’s national security interests.

Dive Deeper: CSIS’s Anthony Cordesman has a commentary: “Iran, the Gulf, the JCPOA, and American Strategy.”

Today is the 60th anniversary of the launch of Sputnik I. A new CSIS report examines the evolution of the space domain. 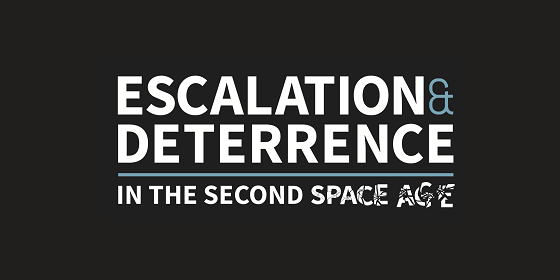 On October 4, 1957, the Soviet Union launched Sputnik 1, the first human-made object to orbit the Earth. Our new report, Escalation and Deterrence in the Second Space Age, examines the global space environment and the state of U.S. space defense systems. 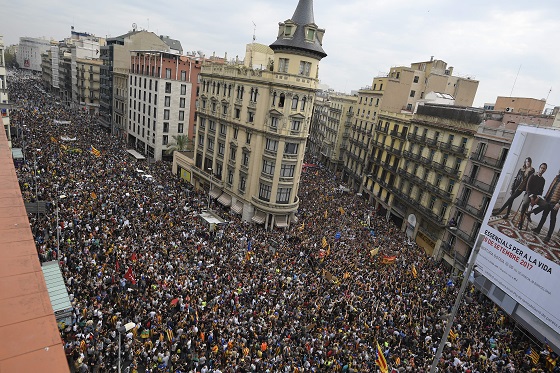 “A Conversation on the Iran Nuclear Deal with Senator Tom Cotton,” at CFR moderated by the WSJ’s Jerry Seib.

Join the CSIS Energy and National Security Program at 9:30 a.m. for “Integrated Energy Network: A Discussion on Electrification.”

At 10:00 a.m., join the CSIS Russia and Eurasia Program for “Russia’s Military Robots,” a discussion on key trends and developments in Russian unmanned military systems.

Also at 10:00 a.m., join the CSIS Project on Prosperity and Development for a discussion on rebuilding Puerto Rico in the aftermath of Hurricanes Irma and Maria.

Join the CSIS International Security Program at 1:30 p.m. for a discussion with Secretary of the Air Force Heather Wilson on the challenges the Air Force will face over the next 30 years.

And, at 4:30 p.m., CSIS will present the Zbigniew Brzezinski Annual Prize, honoring the legacy of Dr. Brzezinski, to former vice president Joe Biden.

CSIS trustee Bob Schieffer and I spoke with Charlie Rose last night at the 92nd Street Y in New York about our new book, Overload: Finding the Truth in Today’s Deluge of News .

In the latest episode of 35 West, CSIS’s Moises Rendon and Mark Schneider discuss how the political and economic situation has changed recently in Venezuela, the impact of almost a million Venezuelan refugees in Colombia, and what might happen if the regime falls.

There are very few musicians in the history of music that could provoke a crowd response like Tom Petty. Watch this.