A day after mainstream parties were dealt a heavy defeat in the French presidential election, the far-right leader Marine Le Pen, one of the two candidates to advance to a runoff, condemned the parties’ calls to unite against her and support her rival, the independent centrist Emmanuel Macron, as the New York Times’ Aurelien Breeden and Adam Nossiter report.

Dive Deeper: CSIS’s Heather Conley has a new commentary, “En Marche! to May 7 and Beyond: A Collective Sigh of Relief and Shock.”

And see the French Institute for International Relations’ new report, Foreign Policy Challenges for the Next French President.

And as the JTA reports, President Trump proclaimed this week the Days of Remembrance of Victims of the Holocaust, ahead of his planned speech Tuesday at the US Holocaust Memorial Museum.

The Venezuelan government’s decision to arm civilians to defend the country’s socialist revolution amid growing unrest is rekindling fears of terrorists and criminal organizations acquiring part of the nation’s arsenal, which include a large stockpile of shoulder-fired, surface-to-air missiles, as the Miami Herald’s Antonio Maria Delgado reports.

The percent increase in anti-Semitic incidents in the United States in the first three months of 2017 compared with the same period in 2016—there have been 541 anti-Semitic attacks and threats thus far this year. Source: CNN and the Anti-Defamation League (ADL).

“Perhaps the wave has crested, but no one should heave a sigh of relief that we can get back to normal politics now.”

—CSIS’s Jeffrey Rathke on the results of the first round of France’s presidential election. Source: Axios’s Steve LeVine. 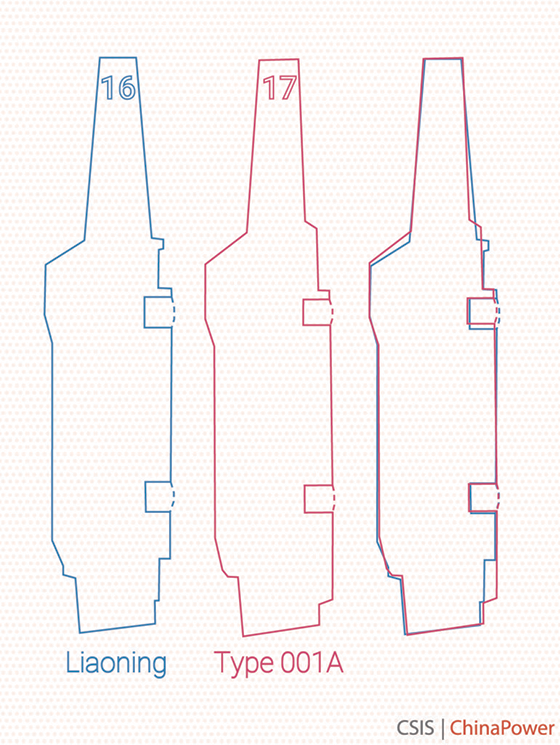 Five years after commissioning its first aircraft carrier, the Liaoning, China is now primed to launch its second carrier—the Type 001A. ChinaPower’s latest feature analyzes what we know so far about the Type 001A. 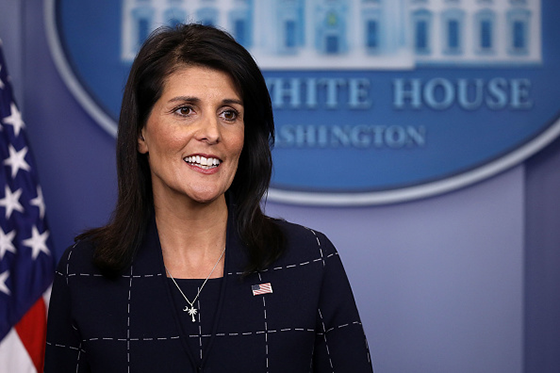 “Australia and China in pact against cyber theft,” by the Financial Times’ Jamie Smyth.

Join the Wilson Center’s Women in Public Service Project at 1:30 p.m. for a discussion on how women around the world are making a difference to proactively advance the security and stability of societies.

Today, CSIS hosted the report launch of Jon B. Alterman’s The Other Side of the World: China, the United States, and the Struggle for Middle East Security. You can watch the event on demand here.

“What Putin and Russia want,” via the Brookings Cafeteria.

I guess you all know by now that I am a big fan of cover tunes. I especially love it when an artist whose music is often covered, covers a song by someone they admire. For example, this weekend I heard Tom Petty and the Heartbreakers cover Little Feat’s classic “Willin.’”

Although this Petty cover has been around since 2013, somehow, I missed it—imagine that! But this is the magic of the Spotify streaming service. For a monthly subscription fee of 10 bucks you own just about every bit of music you could ever want. When I was growing up, you spent 10 bucks and you owned an album of maybe 10 songs. Nowadays for the same amount of money you own everything and can carry it around in your pocket too!

And, sometimes, if it is a live recording, there is even free video of it on YouTube! All the more reason to smile. That was indeed the case with this Petty cover of “Willin.’” I hope you enjoy it as much as I do and take advantage of living in this fine digital age.