Note: The Evening will be “gone fishin’” until January 2, 2019. I wish you all a Merry Xmas and a happy, healthy New Year!

The Trump administration is actively considering plans for a significant drawdown of American troops in Afghanistan that could begin in as soon as several weeks, multiple officials said, in the start of the conclusion of the 17-year U.S. war effort, as the WSJ’s Gordon Lubold and Jessica Donati report.

President Trump today defended his plan to withdraw American troops from Syria against mounting criticism from Republicans and Democrats and concerns from his military and diplomatic advisers who were caught off guard by his abrupt announcement a day earlier, as the NYT’s Eileen Sullivan reports.

“Critical Questions: The Implications of the U.S. Withdrawal from Syria,” by CSIS’s Jon Alterman and Will Todman.

“As Washington Prepares to Withdraw from Syria, Turkey Is Set to Invade,” by the Washington Institute’s Dana Stroul and Soner Cagaptay.

“Barack Trump and the failure of leadership on Syria,” by AEI’s Danielle Pletka.

U.S. allies in Europe face a continuing “significant threat” of terrorist attacks from Islamic extremists, even as terrorism is taking a back seat in U.S. security planning that increasingly focuses on challenges from China and Russia, according to a report published today by CSIS, as the WSJ’s Warren Strobel reports.

Dive Deeper: “From the IRA to the Islamic State: The Evolving Terrorism Threat in Europe,” by CSIS’s Seth Jones.

President Vladimir Putin on Thursday accused the United States of raising the risk of nuclear war by threatening to spurn a key arms control treaty and refusing to hold talks about another pact that expires soon, as Reuters reports.

North Korea said it wouldn’t give up its nuclear arsenal until the U.S. first removed its nuclear threat, raising fresh doubts about a breakthrough in stalled bilateral talks, as the WSJ’s Andrew Jeong report.

Between 2007 and 2017, the number of failed, foiled, and successful terrorist attacks perpetrated by Islamic extremists in Europe increased by 725 percent.

Source: “From the IRA to the Islamic State: The Evolving Terrorism Threat in Europe,” by CSIS’s Seth Jones.

“Because you have the right to have a Secretary of Defense whose views are better aligned with yours on these and other subjects, I believe it is right for me to step down from my position.” 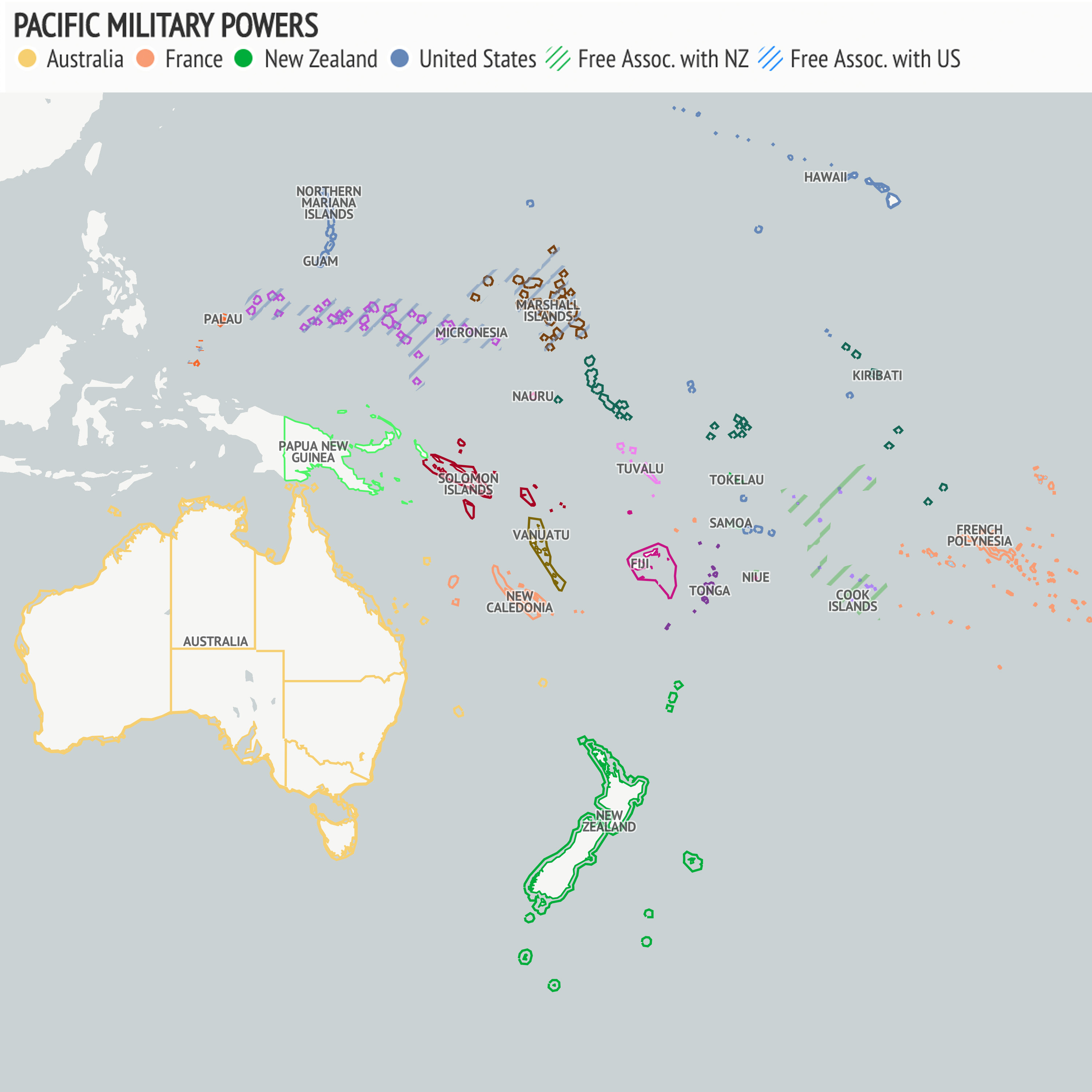 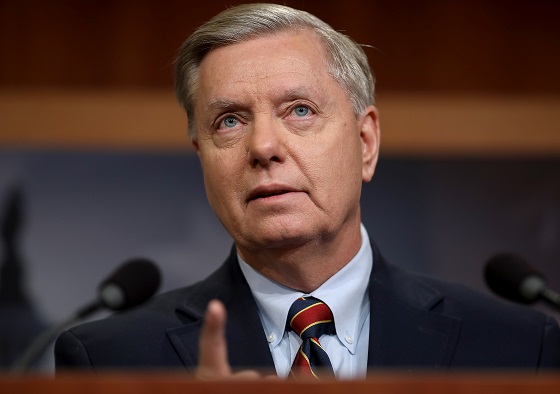 “America’s Yo-Yo Diet in the Middle East,” by CNAS’s Ilan Goldenberg for Politico.

The Evening will be off for the next week through New Years and I want to wish everyone a very Merry Christmas and a happy, healthy New Year. And what better way to do it than with the Boss’s “Santa Claus Is Coming To Town.” Bless you all and thank you for reading the Evening in 2018. We’ll see you next year!