Mexican Foreign Minister Marcelo Ebrard said Monday that the border agreement it struck to avert U.S. tariffs bought Mexico time to show that it can reduce the flood of Central America migrants arriving at the U.S. border, as the WSJ’s Robbie Whelan and Anthony Harrup report.

Iran has followed through on a threat to accelerate its production of enriched uranium, the head of the IAEA said on Monday, as Reuters’ Sabine Siebold and Francois Murphy report.

President Trump on Monday threatened to impose large tariffs on $300 billion in imports if Chinese leader Xi Jinping did not meet with him in Japan later this month as the Washington Post’s Damian Paletta reports.

Source: "Mapping the Fate of the Dead"

“Tariffs are a beautiful thing when you are the piggy bank.” 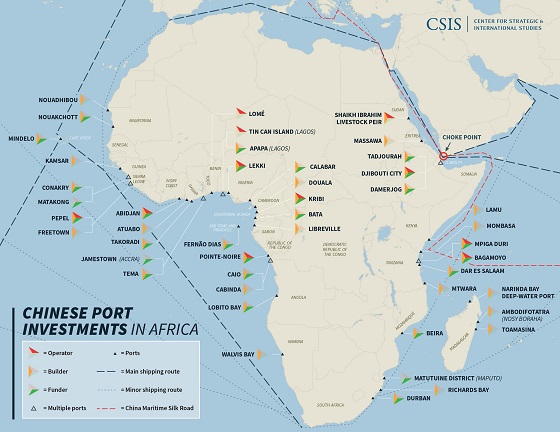 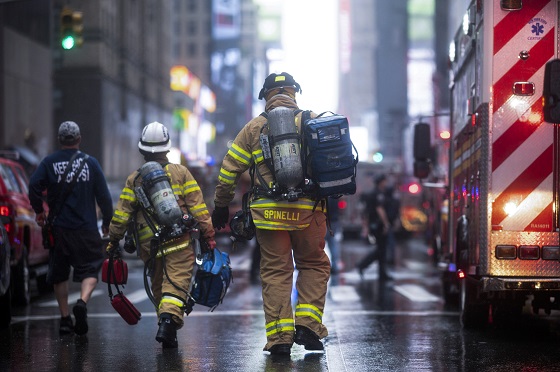 (Photo Credit: Johannes Eisele/AFP/Getty Images). Firemen are seen after a helicopter crash-landed on top of a building in midtown Manhattan. New York Governor Andrew Cuomo told reporters there had been "casualties" on board the helicopter, but that no one in the building had been hurt.

Later, at 10:00 a.m., the Atlantic Council will host a discussion exploring U.S.-Greece security cooperation and American strategy in the Western Balkans and Mediterranean region.

And, at 12:00 p.m., the Cato Institute will hold a panel about the impasse in U.S.-DPRK negotiations and the future of North Korea’s nuclear weapons program. 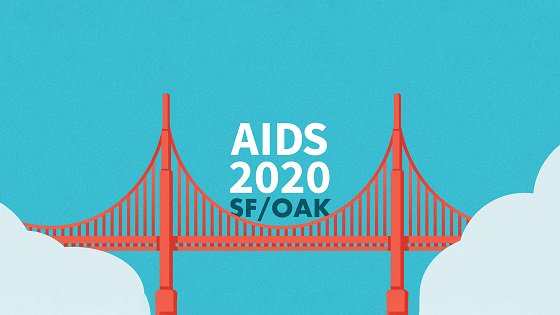 In its inaugural episode, CSIS’s J. Stephen Morrison and Andrew Schwartz speak with the San Francisco co-chair of the AIDS 2020 conference, Dr. Monica Gandhi, about the conference theme: "Resilience."

Just after I left the office on Friday evening I heard the news: Dr. John had passed away at home in New Orleans at 77 due to a heart attack.

And I’m heartbroken. Dr. John, Mac Rebennack to those who knew him, was nothing short of an icon. I was fortunate to know him a little bit and I’ll get to that in a minute.

During his productive lifetime, Dr. John was the winner of six Grammy Awards, recorded 30 studio albums and 9 live albums, as well as contributing to thousands of other musicians' recordings including the Rolling Stones’ “Exile on Main Street.” He was inducted into the Rock and Roll Hall of Fame in 2011 and in 2013 he received an honorary doctorate of fine arts from my alma mater, Tulane University.

But these accomplishments don’t tell the full story of Dr. John’s impact. He spread the music of New Orleans all over the world.

In New Orleans, Dr. John was royalty and is being remembered as such—gone but never to be forgotten. The Crescent City’s astonishingly great listener-supported radio station WWOZ has been paying nonstop tribute to Dr. John since they first reported the news of his death Friday afternoon—you can listen in via live stream. Trust me, it is really something to hear.

I was fortunate to get to know Dr. John just a tiny bit. Art Neville first introduced me to Dr. John when I was in my 20s and I was fortunate enough to interview him several times over the years. He was the nicest man. He was not only brilliant musically and lyrically, he was thoughtful and insightful. Dr. John could articulate the deep musical culture of New Orleans better than anyone. I loved that about him. To me, New Orleans has always been a study in culture—especially the city’s rich musical heritage. Simply put, New Orleans is the birthplace of modern American music. Dr. John knew that history cold because he lived it!

What surprised me about him, and I shouldn’t have been surprised, was his command of foreign policy and of the way people in other countries viewed the U.S. This was a man who had traveled the world many times over and had met everyone there was to meet. He made it his business to absorb what he saw and heard. When I talked with him he wanted to talk music but he also wanted to talk Washington and about whatever was going on with foreign policy at the time. He always ended our conversations with “It was nice jaw jerkin’ with ya Andy.”

I love this fairly recent clip of Dr. John performing “I Walk On Guilded Splinters” with Dan Auerbach of the Black Keys and an all star band. Rest in peace Mac.