The Evening: Middle East, Afghanistan, Lively Up Yourself and More

President Trump on Thursday invited Israeli Prime Minister Benjamin Netanyahu and his challenger in upcoming elections, Benny Gantz, to Washington next week for what is expected to be a discussion of Trump’s long-awaited Middle East peace plan, as the Washington Post’s Ashley Parker, Anne Gearan, Ruth Eglash, and Steve Hendrix report.

The United States and France have formally declared a truce in their fight over digital taxation after the United States dropped its insistence that any international taxation agreement should be optional, making the prospects for a global deal in 2020 significantly brighter, as the FT’s Chris Giles reports.

European powers won’t move to reimpose international sanctions on Iran and kill the 2015 nuclear deal as long as Tehran restrains expansion of its nuclear work, as the WSJ’s Laurence Norman reports.

Afghanistan is prepared for a major reduction in United States forces there, President Ashraf Ghani said on Thursday, as the NYT’s Rebecca Blumenstein and Mujib Mashal report.

CSIS energy and climate expert Sarah Ladislaw explains in a new commentary that with the scale and pace of today’s changes, society may have all it needs from an economic, political, and technological standpoint to deal with climate change.

Source: CSIS, “Hope for the Climate,” by Sarah Ladislaw

“Climate change poses unprecedented challenges to human societies, and our community of central banks and supervisors cannot consider itself immune to the risks ahead of us.” 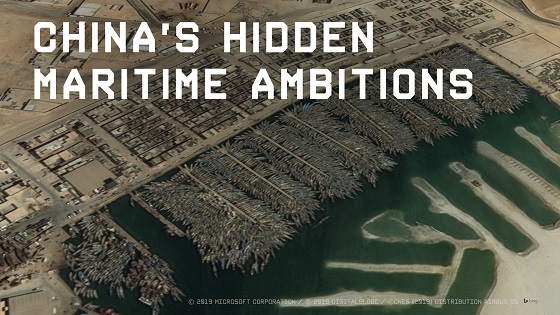 In the latest episode of High Resolution, CSIS's Whitley Saumweber, director of the Stephenson Ocean Security Project, explores how China has made fishing fleets a critical component of its Belt and Road Initiative and the impact of this strategy on developing coastal states. 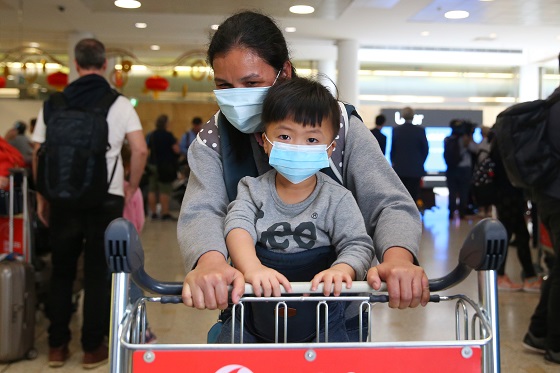 (Photo credit: Don Arnold/Getty Images). Passengers arrive at Sydney International Airport from Wuhan today. The flight departed the Chinese city prior to officials temporarily closing down transport from the city to help stop the outbreak of a strain of coronavirus.

“Afghanistan: ‘Peace’ as the Vietnamization of a U.S. Withdrawal?” by CSIS’s Anthony Cordesman.

Also, at 9:00 a.m., the Center for Global Development and the World Bank will host a half-day conference on the economics of the Belt and Road Initiative, highlighting the opportunities and risks of transport corridors.

CSIS today convened a diverse panel of experts to evaluate leading smart city models and discuss how their technologies, including in the areas of public safety and surveillance, are impacting the power of citizens, governments, and corporations. Watch the event here.

Stephanie Segal, senior fellow with the Simon Chair in Political Economy, forecasts the global economy in 2020 in the latest episode of "The Truth of the Matter."

Bob Marley died in 1981, a few years before I was old enough to attend concerts. If I could pick any Marley era to see him perform live it would be his June 1978 shows in Boston on the tour supporting his 10th album “Kaya.” Guitarist Junior Marvin had joined the Wailers in ’77, and his bluesy playing thickened the band’s sound—a feat that previously didn’t seem possible. Marley, in his prime, was in peak form. Of course, there was no one like him and never will be. Watch.