President Trump unveiled his long-awaited Middle East peace plan on Tuesday, outlining a proposal that would give Israel most of what it has sought over decades of conflict while creating what he called a Palestinian state with limited sovereignty, as the NYT’s Michael Crowley, Peter Baker, and David Halbfinger report.

And, as the Times’ Halbfinger and Isabel Kershner report, Israeli Prime Minister Benjamin Netanyahu said he would move Sunday to apply Israeli sovereignty to the strategically vital Jordan Valley and to all Jewish settlements on the West Bank.

Sustained federal budget deficits and debt will hit the highest levels since World War II over the next decade, the Congressional Budget Office projected on Tuesday, following multiple rounds of tax cuts and continued increases in federal spending, as the WSJ’s Richard Rubin reports.

The British government announced Tuesday that it plans to allow the Chinese telecom giant Huawei to build "non-core" infrastructure for the country's coming super-fast 5G network, although the company may be designated a "high-risk vendor" with a capped market share as the Washington Post’s William Booth, Jeanne Whalen and Ellen Nakashima report.

Dive Deeper: “What Did the United Kingdom Just Decide on Huawei and 5G?” by CSIS’s Jim Lewis.

We invite you to apply for the Project on Nuclear Issues's 2020 Mid-Career Cadre, a select group comprised of nuclear professionals that have been in the field for 5 or more years and demonstrate particular promise for developing expertise and moving into leadership positions. Applications are due by March 31.

Coronavirus is rapidly spreading, Chinese authorities said on Tuesday, as the official account of known cases jumped nearly 60 percent overnight (4,515 on Tuesday from 2,835 on Monday) and the death toll exceeded 100 for the first time. 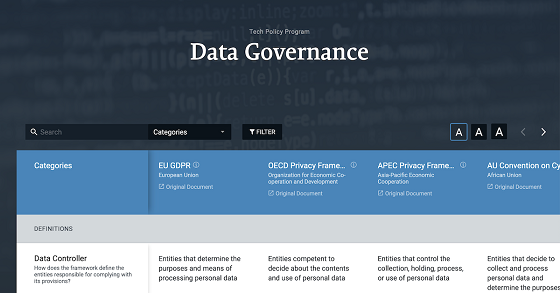 Figuring out how to govern the complex data economy is becoming a top priority for global decisionmakers. In light of this growing policy challenge, the CSIS Technology Policy Program has mapped the 10 most influential data governance frameworks proposed internationally across 30 different definitions and principles as a resource for global leaders, journalists, and researchers tracking this issue. Explore the data here. 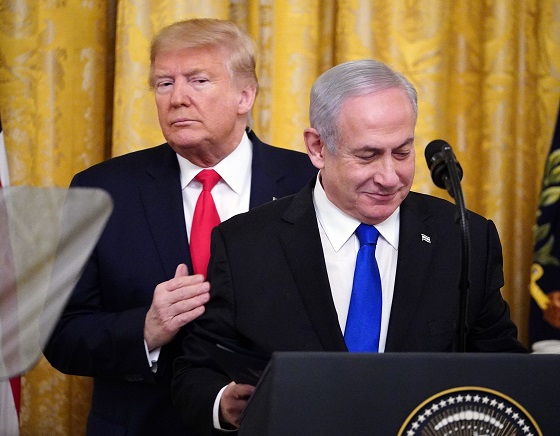 “What Happens When The News Is Gone?” by the New Yorker’s Charles Bethea.

At 4:30 p.m., CSIS will host a conversation with Harmut Neven, head of quantum computing at Google, on the future and impact of quantum technologies.

And, at 9:30 a.m., the United States Institute of Peace will host UN undersecretary-general for political and peacebuilding affairs Rosemary DiCarlo for a discussion on the future of multilateral peacebuilding.

Later, at 12:30 p.m., the Wilson Center will host a panel discussion on land restoration efforts in El Salvador.

In the latest episode of The Truth of the Matter, Bob and I talk with Leonard Downie Jr., former executive editor and vice president of the Washington Post. Leonard describes his time with the Post during the Watergate and the Monica Lewinsky stories as well as the current state of the media during the Trump administration.

I finally got around to watching the first episode of the new season of Ray Donovan and it did not disappoint, particularly when it comes to soundtrack. What other show could effortlessly break out Boston’s “Long Time” so effectively?