The Trump administration is considering a significant expansion of the U.S. military footprint in the Middle East, including dozens more ships, other military hardware and as many as 14,000 additional troops to counter Iran, U.S. officials said, as the WSJ ’s Gordon Lubold and Nancy Youssef report.

The NATO summit came to an abrupt end today in England after President Trump canceled a planned news conference before heading back to Washington earlier than planned in wake of a viral video featuring Canadian Prime Minister Justin Trudeau and other leaders caught on camera seemingly gossiping about Trump, as the NYT’s Annie Karni and Katie Rogers report.

Dive Deeper : “NATO's not brain dead, but it really needs a strategy,” by CSIS’s Heather Conley for CNN.com.

China said it would retaliate if the U.S. presses forward with sanctions over Beijing’s repression of Uighur Muslims—Washington’s second stand on China human rights in recent days, with trade talks facing uncertainty, as the WSJ’s Eva Dou reports.

Navy Seized Missile Parts Suspected to be Linked to Iran

A U.S. Navy warship seized advanced missile parts believed to be linked to Iran in the Gulf of Oman, U.S. officials said on Wednesday, as Reuters reports.

China and the countries with Belt and Road infrastructure investments produced 48% of global carbon emissions.

Source: CSIS, “Chinese Multilateralism and the Promise of a Green Belt and Road,” by Lachlan Carey and Sarah Ladislaw.

"We have the soldiers where the oil is - and that’s the way I like it." 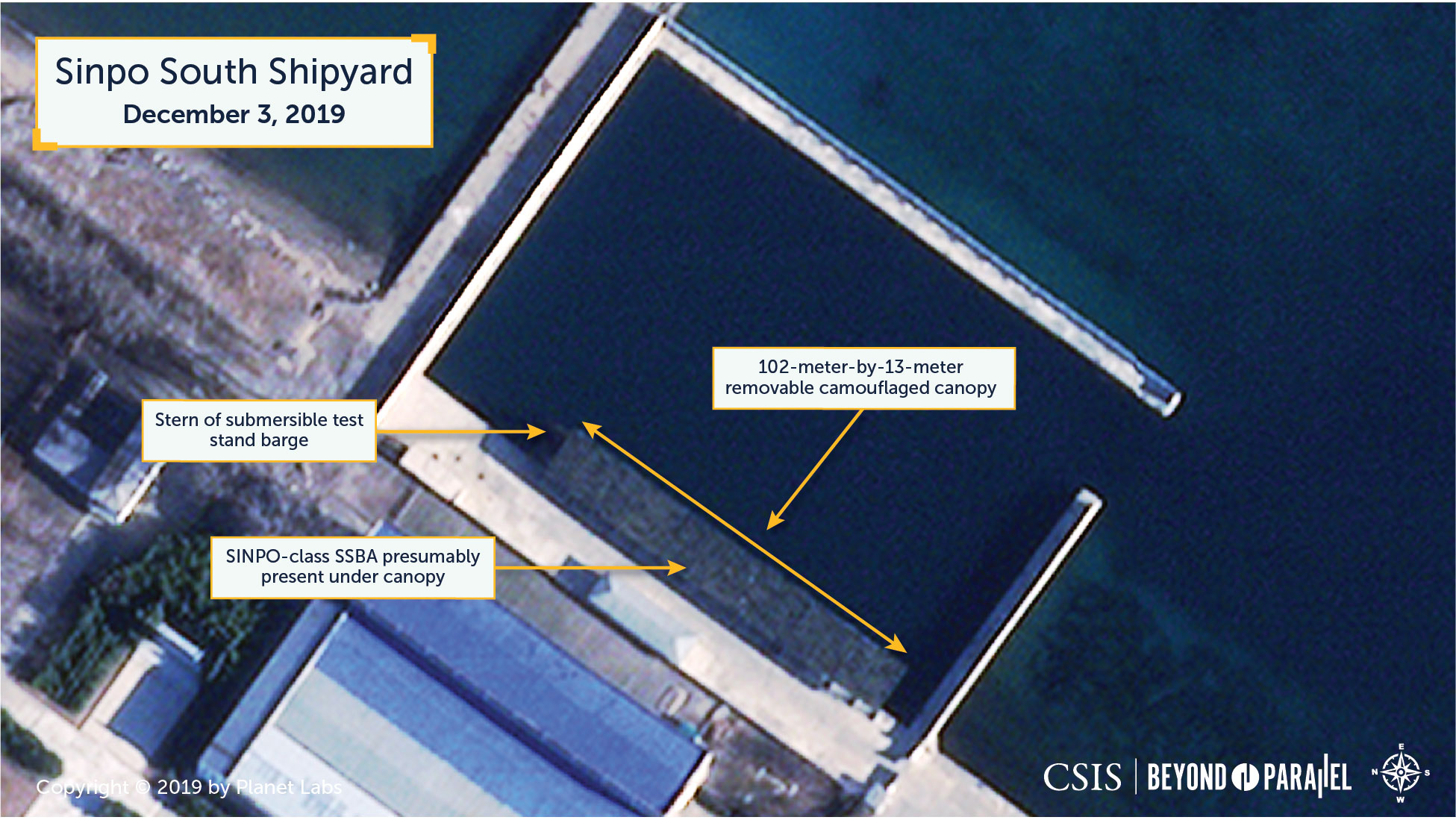 As of December 3, the canopy at the Sinpo South Shipyard remains present, making it unclear whether North Korea has launched its “newly built submarine.” 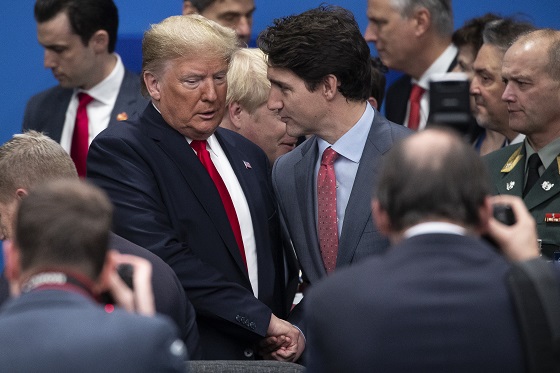 At 8:30 a.m., CSIS will hold a discussion analyzing the merits and pitfalls of using a Cold War comparison for tensions between China and the United States from the historian’s perspective.

And, at 2:00 p.m., CSIS will host a discussion about Chinese espionage and its influence in China and abroad with the authors of Chinese Communist Espionage: An Intelligence Primer.

Later, at 2:30 p.m., CSIS will have a discussion examining how global cooperation can address cybercrimes in ways that ensure a balance between civil liberties and law enforcement needs.

Bob and I sit down with Kimberly Flowers, director of the Humanitarian Agenda and Global Food Security Project at CSIS, to discuss the political and humanitarian impact of climate change on food security and global hunger.

I’m glad you all liked the new Van Morrison from yesterday. I’m loving his new album which is full of great songs. But there’s nothing better than a look back into Van’s cannon for numbers like “Full Force Gale.”