The Evening: Murder in Mexico, Iranian Enrichment, Travelin’ Thru Redux and More

Gunmen in Mexico ambushed a convoy of SUVs carrying U.S. citizens, killing three women and six children and then setting them on fire, an incident that led President Trump to call for a war on Mexican drug cartels, as the WSJ’s Anthony Harrup and Juan Montes report.

In an effort to counter U.S. sanctions, Iran will pull further away from a landmark nuclear accord signed four years ago, President Hassan Rouhani said on Tuesday, announcing that the country would inject uranium gas into more than 1,000 centrifuges at a highly secure site that Iran initially hid from inspectors, as the NYT’s Michael Wolfgelenter reports.

Yemen’s Saudi-backed government and southern separatists signed an agreement on Tuesday to end a power struggle in the south of Yemen that Saudi Arabia’s crown prince hailed as a step toward a wider political solution to end the multifaceted conflict, as Reuters’ Marwa Rashad reports.

China’s renminbi broke through a key benchmark on Tuesday after the Financial Times revealed that Washington and Beijing were discussing removing tariffs in an attempt to pause their trade war, as the FT’s James Politi and Colby Smith report.

ISIS orchestrated 572 attacks from January through September 2019 across 21 provinces in Iraq (276 attacks) and Syria (296 attacks).

Source: CSIS, “Beyond Baghdadi: The Next Wave of Jihadist Violence.”

“Starting from Wednesday, gas will be injected into centrifuges at Fordow.” 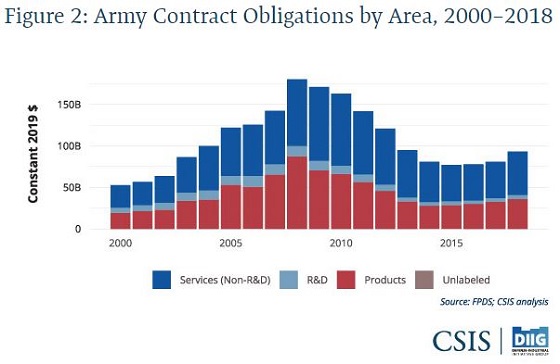 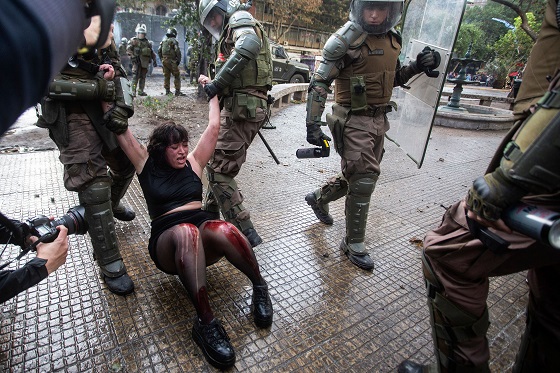 “The United States in the East Med: A Case Study in Energy Diplomacy,” by CSIS’s Nikos Tsafos.

At 9:00 a.m., CSIS's Global Food Security Project will launch a new report focusing on on how the United States and other donors are trying to boost fruit and vegetable consumption in Tanzania to improve nutrition through multisectoral and public–private approaches.

And, at 11:00 a.m., CSIS will host a panel discussion exploring China's integration of technology into its system of governance.

Later, at 3:00 p.m., CSIS will host conversation with Jim Scanlon, the executive vice president at SAIC’s Defense Systems Customer Group, to discuss challenges and opportunities in the defense industry.

Historical sensitivities, trade friction, and tensions over territorial sovereignty are contributing to a breakdown in Japan-South Korea relations. CSIS's Victor Cha and Mike Green explain the roots of the conflict, the current state of play, and where we go from here in the latest episode of "What's Happening."

In the latest episode of The Truth of The Matter, Bob and I talk with Seth Jones, CSIS's Harold Brown Chair and director of the Transnational Threats Project. We discuss the raid on Islamic State leader Abu Bakr al-Baghdadi and what it means for the future of the Islamic State, as well as its implications on future relations between the United States and the Middle East.

Rosanne Cash has said that “Bob Dylan came from New York to Nashville to record ‘John Wesley Harding’ and ‘Nashville Skyline,’ and it was a revolution.”

Listening to the new Dylan Bootleg Series, “Travelin’ Thru, 1967-1969,” which covers that period, it certainly sounds like it.

Even Dylan’s voice was different!

Singer-songwriter Darius Rucker remarked upon hearing Dylan’s “Lay Lady Lay” for the first time, “This is one of the best singers in the world. His voice is perfect, it’s beautiful, it makes you feel every note.” Amen.