Senior U.S. and Canadian officials resumed NAFTA talks today with the aim of wrapping up by the end of the month, even as their leaders this week reasserted that any compromise would be hard-earned, as Politico’s Adam Behsudi and Sabrina Rodriquez report.

Senior executives from Facebook and Twitter offered apologies and promises today as senators questioned why the companies were slow to respond to foreign influence campaigns on their platforms, as NBC’s Ben Popken reports.

A high-ranking American soldier became the latest victim of an insider attack in Afghanistan when an Afghan police officer opened fire on a military base in the east of the country, the U.S. military in Kabul said today, as the WSJ’s Craig Nelson and Ben Kesling report.

President Trump said today that he remained open to the possibility of talks between Washington and Tehran, but said Iran was in turmoil and struggling to survive, as Reuters reports.

Lately the Chinese government’s big spending on its Belt and Road Initiative, in Africa and elsewhere faces a growing domestic backlash, from leading academics to everyday Chinese on social media websites, as the LA Times’ Robyn Dixon reported this week.

In 1990, only 20 percent of Chinese citizens had some form of health care coverage. By 2015, 95 percent did.
Source: CSIS’s China Power Project.

“There's only one UNSC resolution on Iran. .@realDonaldTrump is violating it & bullying others to do same. Now he plans to abuse presidency of SC to divert a session—item devoted to Palestine for 70 yrs— to blame Iran for horrors US & clients have unleashed across M.E. #chutzpah” 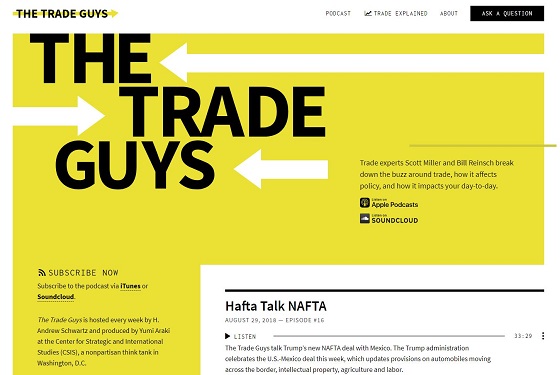 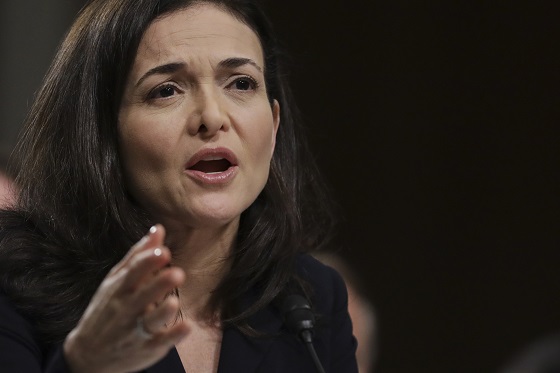 “The US Navy Is Hacking Wetsuits for Arctic Warfare,” by Defense One’s Patrick Tucker.

Join CSIS at 11:00 a.m. for the launch of the Financing and Implementing the Quality Infrastructure Agenda: Next Steps report, published by the CSIS Project on Prosperity and Development.

At 2:00 p.m., The Atlantic Council will host a panel discussion addressing various human rights issues faced by Muslim communities across the world.

CSIS’s Defense-Industrial Initiatives Group (DIIG) is researching the impact of Artificial Intelligence (AI) on national security and the broader commercial space. How might the United States maintain a competitive advantage in AI? Watch a new video on DIIG's initiative here. 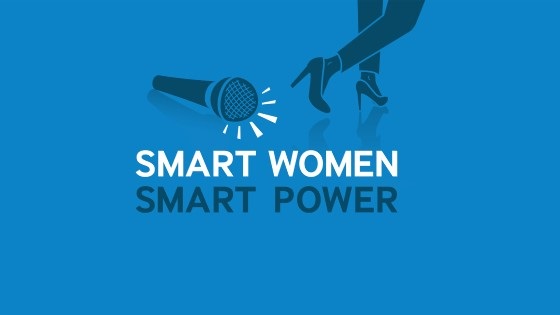 My favorite music is the deeply soulful kind that often comes from the American South. That’s why I love Buddy Miller, one of America’s great roots musicians.

Buddy is a Grammy Award winning Nashville based singer-songwriter and producer. I think I first became aware of him as a backup musician for Emmylou Harris. Then I got into a terrific album he recorded in 2012 with another one of America’s best roots musicians, Jim Lauderdale. But here’s the thing, in addition to Harris and Lauderdale, Miller has worked as a backup for the likes of Johnny Cash, Levon Helm, Lee Ann Womack, Patty Griffin, Victoria Williams, Shawn Colvin, John Fogerty, the Chieftains, Dixie Chicks, Elvis Costello, Alison Krauss and Robert Plant. So if you’ve listened to American roots music over the past couple decades you have heard Buddy Miller.

Whether you call Miller’s music “Outlaw Country,” “Americana” or something else it doesn’t really matter— I just call it essential.