The North American Free Trade Agreement (NAFTA), long a punching bag for President Trump, is edging closer toward collapse as negotiators gather for a fourth round of contentious talks this week, as the New York Times’ Ana Swanson reports.

And as Reuters’ Roberta Rampton and David Ljunggren report , President Trump said he would be open to doing a bilateral trade deal with Canada, but not Mexico, if talks between the three countries over NAFTA fall apart.

President Trump threatened on Wednesday to use the federal government’s power to license television airwaves to target NBC in response to a report by the network’s news division that he contemplated a dramatic increase in the nation’s nuclear arsenal, as the Washington Post’s David Nakamura reports.

And, the U.S. military conducted another show of force for North Korea today as long-range B-1 bombers flew a nighttime mission over the Sea of Japan accompanied by Japanese and South Korean fighter aircraft, as ABC’s Luis Martinez reports.

The percent of Americans that would support a policy to limit how businesses and sectors utilize artificial intelligence. Source: CSIS’s Will Carter, “Fear, Democracy, and the Future of Artificial Intelligence.”

“Who on Earth is going to be persuaded? What are you going to do? Threaten to beat them to death in the alley if they don't join us?”

—CSIS’s Anthony Cordesman on renegotiating the Iran deal, via the Washington Post. 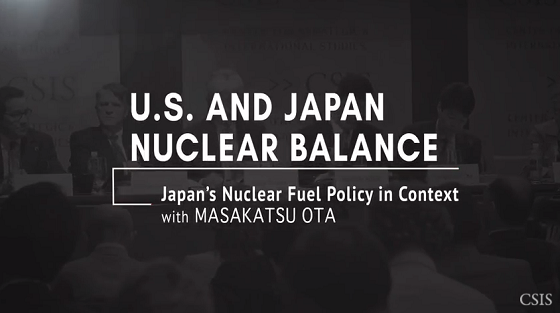 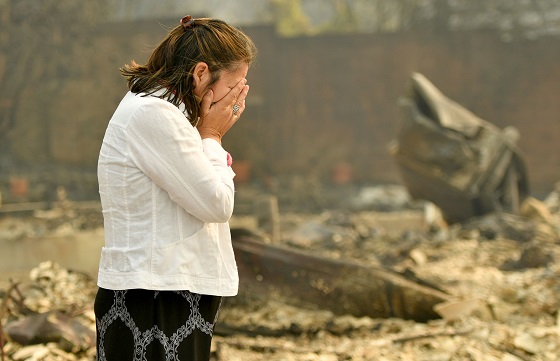 “The Secret History of the Female Code Breakers Who Helped Defeat the Nazis,” by Liza Mundy for Politico.

Join the CSIS Energy and National Security Program at 9:30 a.m. for a presentation of the IEA’s Renewable Energy Market Report 2017.

At 11:00 a.m., the Carnegie Endowment for International Peace will host “Twenty Years After the Asian Financial Crisis,” a panel discussion on how the crisis has affected the economies of many Southeast Asian countries.

And, join the Brookings Institution at 1:30 p.m. for a discussion on U.S.-Taiwan relations.

You can listen to the discussion on SoundCloud or Apple Podcasts.

I’ll never forget watching Saturday Night Live on October 20, 1979 with my grandmother. That night Bob Dylan completely blew my young mind as he performed “You Gotta Serve Somebody,” the hit from his “Slow Train Coming” album.

“Slow Train Coming” marked the first Dylan album since he had converted to Christianity. It’s a powerful record produced by the late, great Jerry Wexler. But the live versions of these songs were even more powerful than anything Wex laid to wax. Watching the mesmerizing Dylan on SNL, my grandmom, who was one of the hippest people I ever met, remarked “He’s just so great.” I was 11 years-old and I’ll never forget it.

An incredible collection of Dylan’s music from that period is coming out November 3rd called “Trouble No More: The Bootleg Series Vol. 13 / 1979–1981.” Today, the first cut off “Trouble No More” was released. It’s a song even the most hardcore Dylan fans have been waiting a lifetime to hear. It’s called “Making a Liar Out of Me” and Rolling Stone previewed it today. My jaw is still on the floor.