The Evening: NATO, Germany’s Immigration Plan, Into the Mystic and More

President Trump leveled fresh criticism against allies over their military spending as he headed off on seven-day tour through Europe that begins with a NATO gathering and ends with a summit with President Vladimir Putin aimed at resetting U.S. relations with Moscow, as the Wall Street Journal’s Rebecca Ballhaus reports.

“Trump Is Heading to Europe for an Ideological Battle,” by Chatham House’s Robin Niblett.

Assad is poised to snuff out the Syrian rebellion in the city where it began more than seven years ago, as rebels said today they were seeking to withdraw with Russian guarantees, as Reuters reports .

Dive Deeper: “Could Assad and Russia Expel Iran from Syria?” by the Washington Institute’s Omar Alradad.

Germany’s Interior Minister Horst Seehofer unveiled scores of measures aimed at limiting immigration today, in the latest sign of a backlash against the arrival of 1.5 million refugees since 2015, as the Wall Street Journal’s Andrea Thomas reports.

Dive Deeper: “After the Storm: Learning from the EU Response to the Migration Crisis,” by the Migration Policy Institute’s Elizabeth Collett and Camille Le Coz.

Since 2014, almost 5 percent of Ukraine’s landmass and more than half of its coastline have been under illegal Russian occupation in Crimea.
Source: Heritage Foundation

"Will they reimburse the U.S.?" 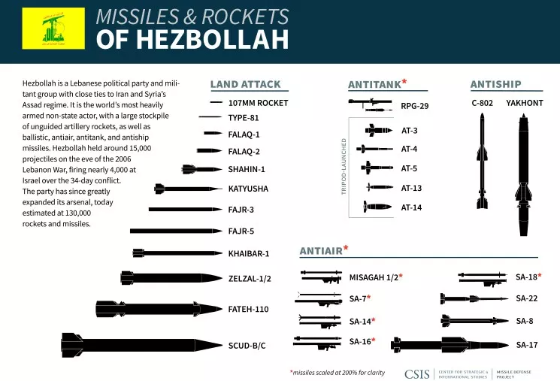 Hezbollah is the world’s most heavily armed non-state actor, with a large and diverse stockpile of unguided artillery rockets, as well as ballistic, antiair, antitank, and antiship missiles. Check out CSIS's Missile Defense Project’s new brief on Hezbollah's missiles and rockets here . 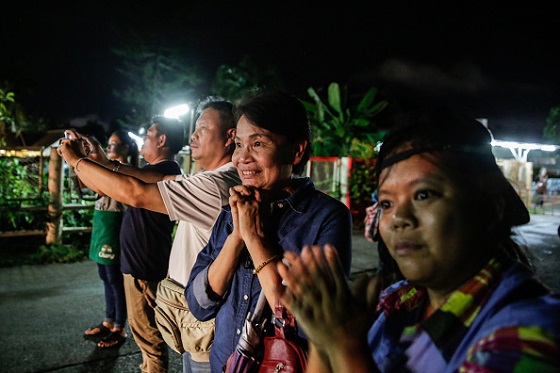 (Photo credit: Lauren DeCicca/Getty Images). Onlookers watch and cheer as ambulances deliver boys rescued from a cave in northern Thailand to a hospital in Chiang Rai after they were transported by helicopters on July 8, 2018 in Chiangrai, Thailand. Divers began an effort to pull the 12 boys and their soccer coach on Sunday morning after they were found alive in the cave at northern Thailand.

“Trump’s Deal Is All Show, No Reality in Pyongyang,” by CSIS’s Victor Cha for Foreign Policy.

Join CSIS at 9:00 a.m., for a conversation with CSIS's Heather Conley and Michael Green on the future of U.S. alliances in Europe and Asia after the G7 and Singapore Summits and on the eve of the NATO Brussels Summit.

At 11:00 a.m., the Global Policy Institute will host a panel discussion on the second anniversary of the July 15 coup attempt that took place in 2016. They will discuss how the coup attempt shaped present day Turkey and the potential implications regarding U.S.-Turkey relations.

And at 12:00 p.m., the National Press Club will host a panel discussion on the threat of terrorism emanating from the Fertile Crescent now that ISIS’s Caliphate is being undone, and will provide concrete policy recommendations to establish a tenable politico-economic status quo.

On the latest episode of The Readout, CSIS’s Bill Reinsch discusses the trade war between the United States and China. How far will it go, and how does it affect the regular consumer? Later in the show we hear from Mexico expert Richard Miles on Mexico's new president and how he's likely to approach the U.S.-Mexico relationship.

This is one of the best covers of a Van Morrison tune that I’ve seen. Warren Haynes and the Allman Brothers doing “Into the Mystic.” Total smile.