And, as CNN’s Jennifer Hansler reports, German Chancellor Angela Merkel appeared to hit back at President Trump's claim that "Germany is a captive of Russia" by drawing on her own upbringing in Soviet-controlled East Germany.

“Sharing the burden without sharing a strategy,” by Brookings’ Will Moreland.

“NATO Engages: Shoring Up the Alliance,” by the Atlantic Council.

The Trump administration is expanding the battlefield in its trade fight with China, moving beyond industrial goods to threaten tariffs for the first time on a range of consumer products that illustrates how dependent the vast U.S. consumer economy is on imports, as the WSJ’s Jacob Schlesinger reports .

Dive Deeper: “An Ill-advised Trade War Could Turn Out to Be Trump's Afghanistan,” by Peterson’s Adam Posen.

“Germany is a captive of Russia.” 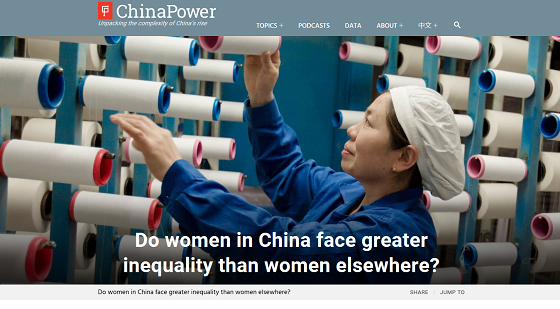 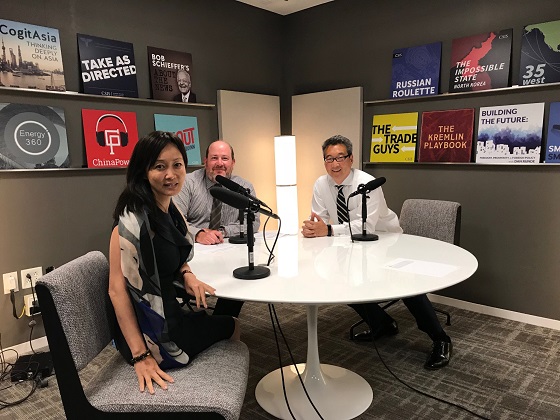 “Trump Is Right About Germany’s Low-Energy Military,” by the Center for European Policy Analysis’ Elizabeth Braw for Foreign Policy.

At 9:00 a.m., the Atlantic Council will host a conversation on the election of Andés Manuel López Obrador as President of Mexico and the implications for Mexico, NAFTA and beyond.

And at 12:00 p.m., the Stimson Center will host a panel discussion on the impact of a U.S.-China trade war or deal on Taiwan, Japan, and South Korea.

The latest episode of the ChinaPower Podcast unpacks China’s intensified activities and interests in the South China Sea. Listen on Apple Podcasts or SoundCloud.

This one is for England and their gritty, fantastic national soccer team.