UN Security Council to Meet over NK at U.S. Request

The U.N. Security Council will meet on Wednesday, at the request of the United States, over missile launches by North Korea and the possibility of an “escalatory” provocation after Pyongyang conducted what it said was a key test at satellite launch site, as Reuters’ Michelle Nichols reports.

The Washington Post ’s Craig Whitlock today published “The Afghanistan Papers,” a secret history of the war based on thousands of pages of documents obtained by the Post detailing the war in Afghanistan which paint a stark picture of missteps and failures described by prominent American officials, many of whom had publicly said the mission was succeeding.

Also see “What Did the U.S. Get for $2 Trillion in Afghanistan?” by the NYT’s Sarah Almukhtar and Rod Nordland.

The Trump administration is edging closer to a compromise with House Democrats and labor officials over changes to its North American trade agreement, clearing the way for a deal to be announced as soon as late this afternoon/early evening, as Politico ’s Megan Cassella and Ian Kullgren report. 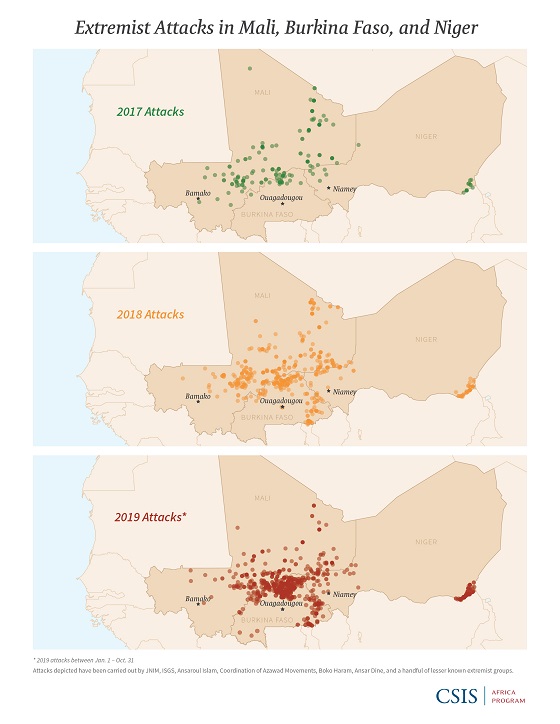 The number of extremist attacks in Mali, Burkina Faso, and Niger, has grown from about 180 incidents in 2017 to approximately 800 in the first 10 months of 2019. 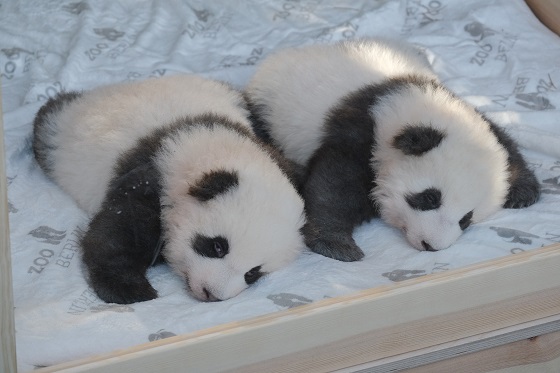 At 9:15 a.m., CSIS’s Office of the Korea Chair and the Defense-Industrial Initiatives Group will host a joint conference aimed at exploring the possibility for deeper cooperation between defense-industrial firms in Korea and the United States.

Also, at 1:45 p.m., The Wilson Center's Polar Institute and Global Risk & Resilience Program will hold a discussion on the possibility of investment and infrastructure development in the Arctic.

Later, at 5:00 p.m., CSIS will host this season's next installment of the Schieffer Series, "The Syria Withdrawal and Next Steps." The Wall Street Journal's Nancy Youssef will join CSIS's Melissa Dalton, Seth Jones and Brian Katz for a discussion on the U.S. withdrawal from Syria and the implications this decision will have on Syria and the greater Middle East. Additionally, the panelists will touch on next steps for U.S. strategy in the region.

Last week, CSIS hosted a discussion on the scope, appearance, and ramifications of Chinese espionage with authors Peter Mattis and Matt Brazil as well as Aruna Viswanatha of The Wall Street Journal. Watch the full panel discussion here.

The Trade Guys discuss the Trump administration's threat to Argentina and Brazil of tariffs on their steel and aluminum industry and President Trump's decision to move ahead with tariffs on France over their plans for a digital services tax.

How’s this for a smile— Van Morrison covering Dylan.