The United States and North Korea blamed each other for their failure to reach an agreement at their second summit aimed at curbing Pyongyang’s nuclear-weapons program, as the WSJ’s Jonathan Cheng, Vivian Salama, and Timothy W. Martin report.

All U.S. troops would withdraw from Afghanistan over the next three to five years under a new Pentagon plan being offered in peace negotiations that could lead to a government in Kabul that shares power with the Taliban, as the NYT’s Thomas Gibbons-Neff and Julian E. Barnes report.

Indian military officials said on Thursday they welcomed Pakistan’s planned return of a captured pilot, but refused to confirm they would de-escalate a conflict between the two nuclear powers, as Reuters reports.

Gross domestic product—the broadest measure of goods and services produced in the United States—grew at a 2.6 percent annual rate in the final three months of last year, a significant slowdown from the middle of the year, when fueled by tax cuts and government spending increases growth briefly pushed above 4 percent.

“Sometimes you have to walk.” 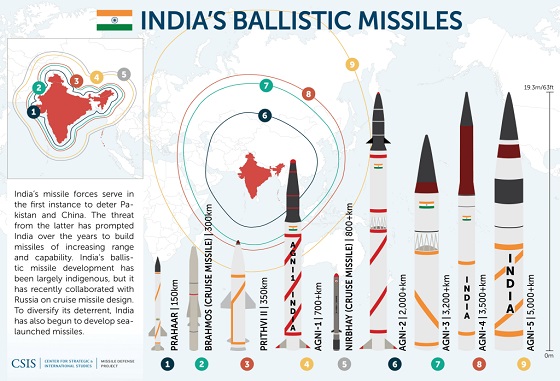 India's ballistic missile arsenal is a means to deliver nuclear weapons to deter both Pakistan and China, a vital element of New Delhi's defense strategy. Check out this analysis from CSIS's Missile Defense Project to learn more. 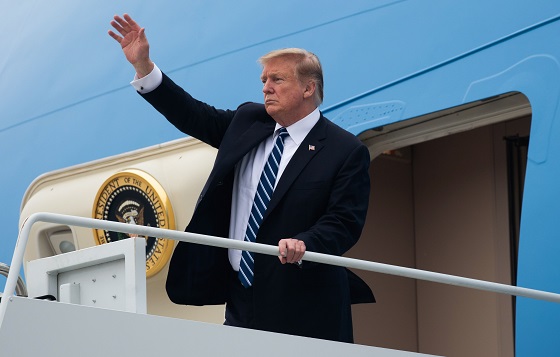 “Will Trump Take Us Back to ‘Fire and Fury’?,” by CSIS's Victor Cha for the New York Times.

At 8:30 a.m., join CSIS for a discussion on the International Energy Agency (IEA)’s World Energy Outlook 2018 with Dr. Fatih Birol, the executive director.

Also, at 11:45 a.m., the Hudson Institute will hold a panel discussion on the U.S. withdrawal from Syria and the status of the Islamic State in the country.

Finally, at 12:15 p.m., New America will host an event analyzing the ongoing negotiations between the United States, the Taliban, and Afghanistan.

CSIS today hosted an event celebrating the launch of a new report, China's Pursuit of Semiconductor Independence. The report examines the steps China has taken to decrease their dependence on foreign semiconductors. Watch the event here.

Trade experts Scott Miller and Bill Reinsch break down the buzz around trade, how it affects policy, and how it impacts your day-to-day. In this episode, Andrew and the Trade Guys head to the Hill for a live recording in front of audiences attending the State International Trade Development Organization (SIDO)'s 2019 Washington Forum.

"Everything, everything gonna be alright this morning…”

I can’t just play one version of the sublime Muddy Waters performing “Mannish Boy.” Yesterday’s epic romp with Muddy and the Stones at the Checkerboard Lounge wasn’t enough. “I’m a rollin’ stone…Man!”

I’ll never forget Muddy and The Band performing “Mannish Boy” during Scorsese’s epic concert film of “The Last Waltz.” It’s primal. The intensity. The way the camera pans in on Muddy. Garth Hudson’s organ simmering beneath the surface. Paul Butterfield on harp. Robbie looking so cool. But not as cool as Muddy. He, Muddy, was the man.