And, as FT reports, Russian president Vladimir Putin has lambasted Washington and Seoul’s drive to toughen sanctions against North Korea, adding that Pyongyang would “eat grass” rather than simply give up its nuclear program.

Meanwhile, today at CSIS, South Korea’s 2nd vice minister of foreign affairs, Hyun Cho, said that Washington “seems at times to have been distracted by other issues” when attempting to address North Korea’s repeated provocations in the Pacific and tamp town tensions among U.S. allies in the region, as the Washington Times’ Carlo Munoz reports.

The Syrian army lifted a three-year siege by the Islamic State on an enclave of the eastern Syrian city of Deir al-Zour on Tuesday, offering a fresh boost to the fortunes of President Bashar al-Assad and setting the stage for a race to control the rest of the desert province, as the Washington Post’s Liz Sly reports.

Trade ministers from Canada, Mexico, and the United States on Tuesday said they made progress in weekend talks to update the NAFTA trade pact, consolidating language for some proposals and reaffirming their commitment to complete negotiations toward the end of 2017, as Reuters reports.

“I think the Japanese government wants to see some demonstration of American resolve.” 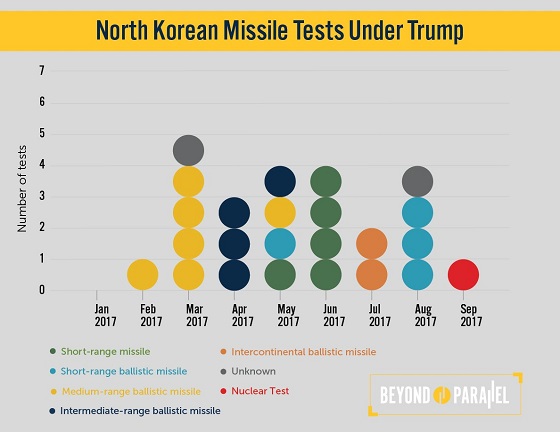 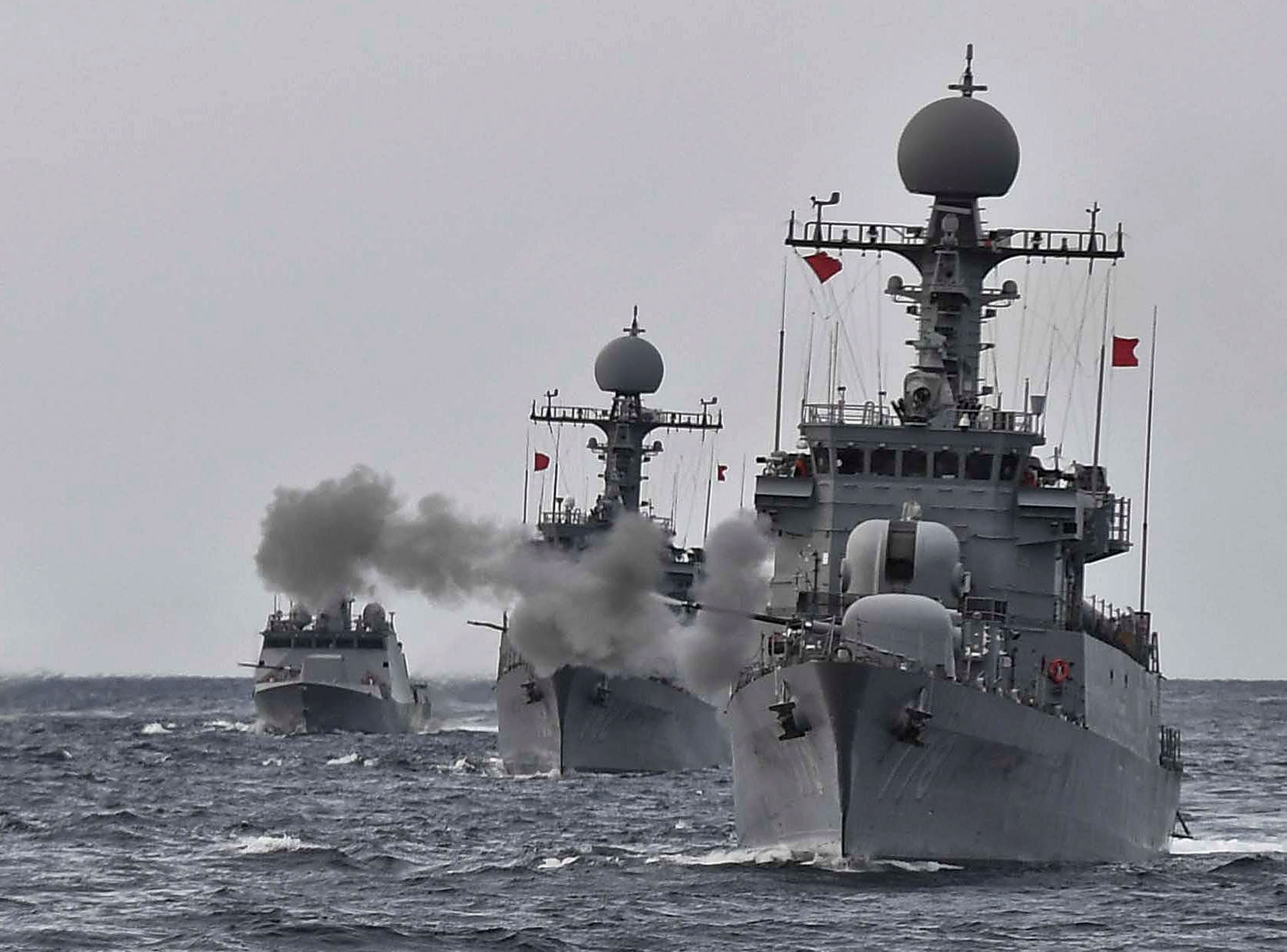 Just out today, Politico’s “50 Ideas Blowing Up American Politics and the People Behind Them.”

CSIS’s Global Food Security Project will host “Four Famines: Fragility, Resilience, and the Role of International Development” at 3:30 p.m. The event has reached capacity, but you can watch the live webcast here.

Join the Wilson Center at 3:00 p.m. for “Cities After Paris: The Role Subnational Actors Can Play in Climate Action.”

Energy360 released a new podcast today on the political crisis in Qatar and the potential implications on global energy security.

I always test the sound of a new stereo system with a track by Steely Dan. I’ve done this ever since I can remember owning any sort of audio equipment. I know I’m not the only one who does this—just about all my serious music friends do the same thing. It speaks volumes about the Dan and I can’t overstate the importance of Steely Dan’s music to my friends and me. You see, Steely Dan taught us just about everything we needed to know about music. In fact, two of my best friends worked for Steely Dan as their first jobs out of undergrad in the music business.

For most of my life, Becker and keyboardist/singer Donald Fagen set the world on fire with Steely Dan. Along with the Eagles and Fleetwood Mac, Steely Dan is one of America’s very best rock bands.

Songs like “FM,” “Kid Charlemagne,” “My Old School,” “Do It Again,” “Reelin’ In The Years,” “Rikki Don’t Lose That Number,” “Peg,” “Hey Nineteen,” “Deacon Blues,” “Black Friday” and so many, many more are part of our national vocabulary.

These songs and their lyrics have made me smile more times than I can count.

From “My Old School,”

“California, tumbles into the sea
That’ll be the day I go back to Annendale”

From “Reelin’ In The Years,”

And, I love this performance of “Black Friday” from the night Steely Dan was inducted into the Rock and Roll Hall of Fame (2001).

No static at all.