The Trump administration is giving eight European allies until Friday to commit troops to a U.S. proposal to stabilize northeastern Syria, U.S. officials said, setting a deadline meant to pressure reluctant partners to join Washington in the still-developing plan, as the WSJ’s Nancy Youssef and Dion Nissenbaum report

President Trump says he is optimistic that a landmark trade deal with China is close. Chinese officials are not so sure, as the NYT’s Keith Bradsher and Ana Swanson report

Dive Deeper: “Taking Managed Trade Seriously—What Would a Deal that Tries to Close the Bilateral Deficit Need to Look Like?” by CFR’s Brad Setser.

Listen to the new episode of the CSIS podcast “The Trade Guys.”

The House today overwhelmingly approved a far-reaching resolution condemning anti-Semitism and bigotry by a margin of 407-23.

"Reduction of the physical caliphate is a monumental military accomplishment but the fight against ISIS and violent extremism is far from over." 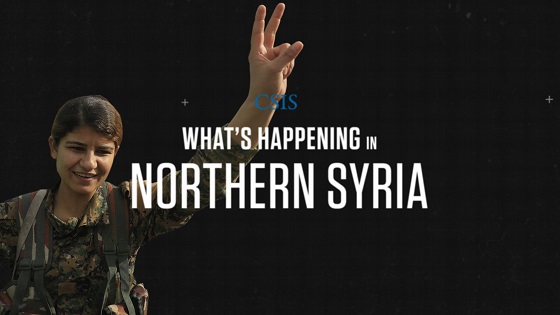 Does the U.S. withdrawal from Syria spell conflict between the Kurds and Turkey, or can more bloodshed be avoided? In this short video, CSIS’s Turkey Project director Bulent Aliriza explores the complex web of actors in Northern Syria. Watch it here. 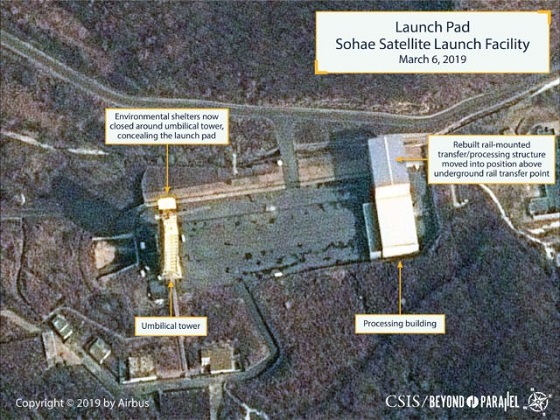 New satellite imagery acquired by CSIS on March 6 shows that North Korea has essentially completed the rebuilding of both the rail-mounted transfer/processing structure on the launch pad and the vertical engine at the Sohae Launch Facility.

“What Italy Stands to Gain by Endorsing China’s Belt and Road,” by the FT’s James Kynge.

At 10:00 a.m., the United States Institute of Peace will host UK Secretary of State Penny Mordaunt to hear her views on empowering women and girls in fragile and conflict affected states.

Later, at 11:45 a.m., the Hudson Institute will hold a panel discussion on the crisis in Venezuela, the Trump administration’s recent policy responses, and the future of the Latin America.

And, at 12:15 p.m., the Atlantic Council will host British National Security Adviser Mark Sedwill to discuss opportunities for the United Kingdom and the transatlantic relationship beyond Brexit.

I’m glad you all enjoyed the Cassandra Wilson version of Son House’s “Death Letter” for the True Detective Season 3 theme song. But how do you like the original?