It's Wednesday, May 9th.

President Trump announced today that North Korea had freed three American prisoners following a visit to North Korea by Secretary of State Mike Pompeo, who was in Pyongyang for discussions with North Korean officials about the expected meeting between Kim Jong Un and Mr. Trump, as the New York Times’ Choe Sang-Hun reports.

President Donald Trump warned Iran today of “very severe consequences” if it pursues nuclear weapons, a day after he said the U.S. is withdrawing from the international nuclear accord with Tehran, as the Wall Street Journal’s Rebecca Ballhaus reports.

And, as the Journal’s Asa Fitch and Aresu Eqbali report, the decision to abandon a nuclear deal with Iran has intensified a heated debate among Iranians over relations with the West, pitting proponents of the landmark accord and diplomacy more generally against staunch conservatives urging a harsh response to the move.

Meanwhile, as Reuters reports, the U.S.’s European allies sought to salvage the international nuclear pact and preserve their business with Iran.

"Drilling Down: Oil Market implications of the President’s Decision to Reimpose Sanctions on Iran," by CSIS's Frank Verrastro.

“What’s Next After the Iran Deal?” by CFR’s Ray Takeyh.

Negotiations over a new North American trade deal have hit a major snag, leaving White House officials increasingly uncertain over their ability to hit their May 18 deadline for securing congressional approval of a new deal before year’s end as the Washington Post’s David Lynch and Damian Paletta report .

More than 60 percent of Iran’s oil exports go to Asia, with China, India, Turkey, and South Korea being the largest purchasers.
Source: CSIS.

“Mr Trump, I tell you on behalf of the Iranian people: You’ve made a mistake...I said many times from the first day: don’t trust America.” 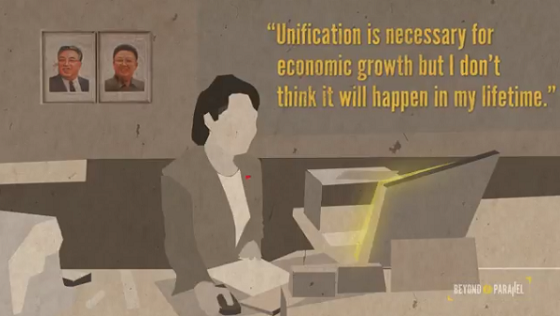 Researchers asked North Korean citizens about their views of the Kim regime. Here’s how they responded. 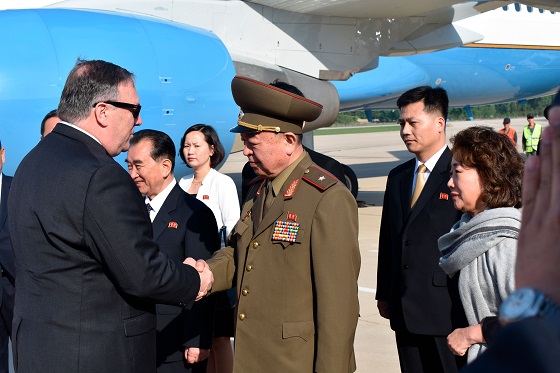 “How Long Would It Take Iran to Build a Nuclear Bomb? It Depends,” by David Sanger, New York Times.

At 12:30 p.m., join the Carnegie Endowment for International Peace for a conversation on U.S.-Russia relations since the collapse of the Soviet Union, featuring former U.S. Ambassador to Russia from 2012 to 2014, Michael McFaul.

Join New America in collaboration with the First Amendment Coalition at 3:30 p.m. for a conversation on what's at stake for the fight against threats of fraudulent news and information.

And on May 14, join CSIS at 1:00 p.m. for a conversation on the acceleration of U.S.-India economic ties and the trajectory of our security partnership. Ambassador Navetj Sarna of India and Ambassador Frank Wisner will join the discussion.

On the latest episode of Energy360, experts discuss whether energy security concerns are here to stay, how the political atmosphere is shaping the energy security dialogue, and if market realities matter.

I received a terrific note last night from one of our readers who said that you can’t talk about The Band without discussing their epic song about the Civil War, “The Night They Drove Old Dixie Down.”

Of course that is true. The members of The Band, all Canadian except for drummer Levon Helm of Arkansas, were fascinated by the American South. And they were able to learn about the South through Levon’s life experiences and through research into the Civil War. Robbie Robertson, who is credited with writing “The Night They Drove Old Dixie Down” researched the history and geography of the Civil War during its last year and the song chronicle’s among other things, Stoneman’s Cavalry raid of Danville, Virginia.

Truly a remarkable work, the song is included in the Rock and Roll Hall of Fame's "500 Songs that Shaped Rock and Roll" and Time magazine's All-Time 100. This performance of it at “The Last Waltz” is unforgettable.