The Evening: NK-Russia Summit, Belt and Road, Fire on the Mountain and More

A summit between Kim Jong Un and Vladimir Putin ended with a joint pledge to forge closer ties, but no public promise from Moscow of economic assistance to mitigate the pressure of sanctions, as the WSJ’s Thomas Grove and Timothy Martin report.

World leaders are gathering in Beijing today for a summit on China's Belt and Road initiative amid growing criticism of the project, as the BBC reports.

And, as the FT’s Lucy Hornby reports, China is seeking more international and private financing for its $1tn Belt and Road Initiative, as it tries to counter concerns that its infrastructure building program can create debt traps for host countries.

On April 25-27, China’s Xi Jinping will welcome leaders from 37 countries and delegates from over 150 countries at the second Belt and Road forum in Beijing.

“Kim himself asked me that I inform the U.S. side of his position about questions he has regarding what’s happening on the Korean Peninsula.” 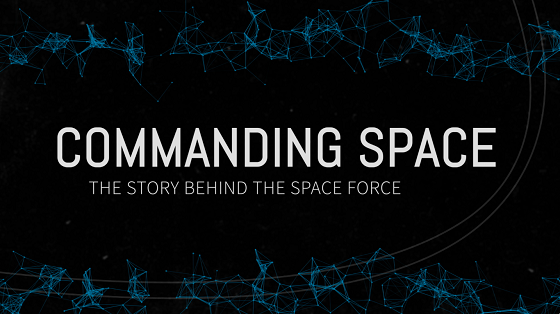 Commanding Space: The Story Behind the Space Force, a short documentary from the CSIS Aerospace Security Project, explores the history of space policy and showcases several perspectives of the Trump administration’s Space Force proposal. 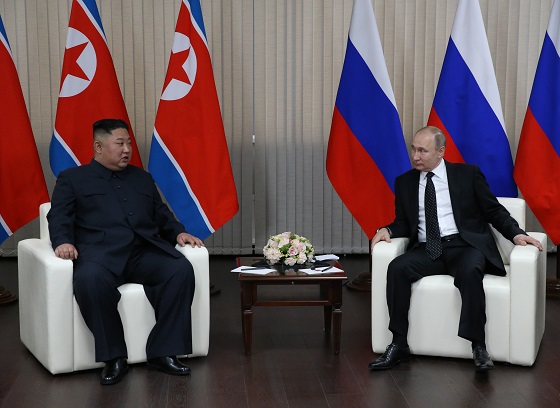 “Delivering Prosperity in the Indo-Pacific: An Agenda for Australia and the United States,” by CSIS’s Matthew Goodman and Gordon de Brouwer.

At 9:00 a.m., the Inter-American Dialogue will hold a discussion on how to foster productivity growth in Latin America.

Then, at 10:00 a.m., the Carnegie Endowment for International Peace will host a conversation to assess the landslide victory of Ukrainian president-elect Volodymyr Zelenskiy and the challenges facing Ukraine in the post-election landscape.

And, at 12:00 p.m., the Business Council for International Understanding will host a luncheon briefing featuring Under Secretary of State for Arms Control and International Security Affairs Andrea Thompson.

CSIS today hosted a conversation with Leon E. Panetta, former secretary of defense and director of the CIA, to discuss how civil-military relations can reinvigorate U.S. democracy. Watch the full event here. 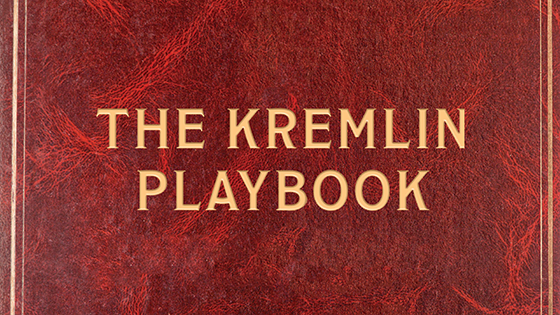 In this special episode of the Kremlin Playbook, Heather A. Conley (CSIS), Donatienne Ruy (CSIS), and Martin Vladimirov (Center for the Study of Democracy) take listeners behind the scenes and discuss the creation of The Kremlin Playbook series. They present key takeaways and biggest surprises, the requirements of such a study, and the way forward for this research.

“Long distance runner, what you standin' there for? Get up, get out, get out of the door.”

I can’t end this week of Grateful Dead smiles without the second part of the great “Scarlet-Fire” combo on Cornell ’77. Yesterday we did “Scarlet Begonias,” today, “Fire On The Mountain.”

This document has been edited with the instant web content composer. The online instant HTML editor tools make a great resource that will help you a lot in your work. Save this link or add it to your bookmarks.