The Evening: NK Warning, Saudi Lashes Out, Get Back and More

North Korea is warning that recent U.S. sanctions could take relations with the Democratic People's Republic of Korea back to the bristling tension of last year and endanger efforts to remove nuclear weapons from the Korean Peninsula, as CNN reports.

Turkey may start a new military operation in Syria at any moment, President Tayyip Erdogan said today, touting support from U.S. President Donald Trump even though the Pentagon has issued a stern warning to Ankara, as Reuters' Daren Butler and Phil Stewart report.

Saudi Arabia lashed out today at the U.S. Senate for holding the crown prince, Mohammed bin Salman, personally responsible for the murder of a Saudi dissident in Istanbul, warning against interference in what it called the kingdom’s internal affairs, as the New York Times’ Ben Hubbard reports.

The Dow Jones Industrial Average slumped more than 500 points today as investors looked ahead to this week’s Federal Reserve meeting amid mounting signs of slowing economic growth around the world, as the WSJ’s Jessica Menton and Georgi Kantchev report.

“What Is Globalization?” by the Peterson Institute.

Russia’s disinformation campaign during and after the 2016 presidential election touched nearly every top social media platform as it sought to sway U.S. voters, according to a pair of reports prepared for the Senate Intelligence Committee that offer the most detailed look yet at the Kremlin's interference effort, as Politico’s Cristiano Lima reports.

The U.S. military announced today that it carried out six airstrikes over the weekend against the extremist group al-Shabab in a coastal region south of Somalia’s capital, Mogadishu, killing 62 fighters.

"U.S. high-ranking politicians including the secretary of state have almost every day slandered the DPRK out of sheer malice." 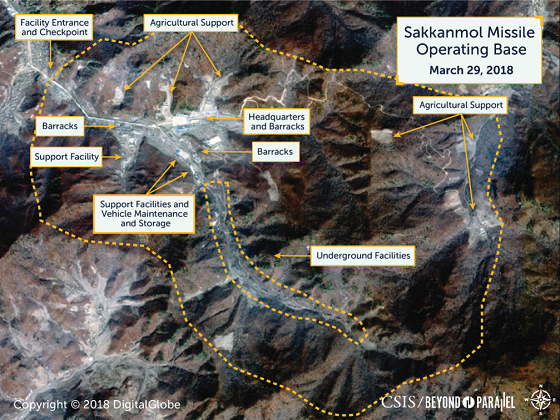 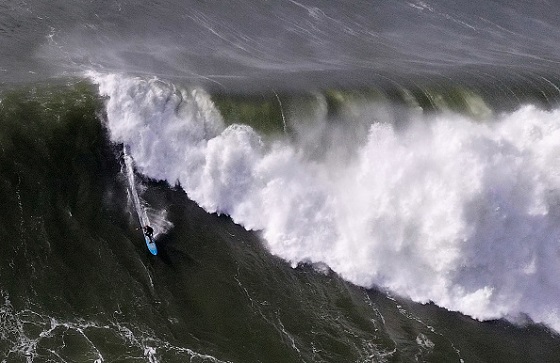 (Photo credit: Ezra Shaw/Getty Images). A surfer rides a wave at Mavericks today in Half Moon Bay, California. A giant swell brought waves of up to 50 feet high to Northern California.

At 10:30 a.m., the Wilson Center’s Kissinger Institute will hold a discussion of Cold War rhetoric and the trends and events that drove U.S.-China bilateral relations in 2018.

Later, at 11:45 a.m., New America will have an innovative and pragmatic discussion on the importance of global leadership and cooperation for business and society.

And at 12:30 p.m., the Council on Foreign Relations will host panelists to discuss potential and ongoing crises that may erupt or escalate in 2019, as well as their global political implications.

Though she survived her party’s confidence vote, British Prime Minister Theresa May still faces intense pressure over the possibility of a no Brexit deal. CSIS expert Heather Conley explains the current situation in the latest installment of our "What’s Happening" series. Watch the full video here. 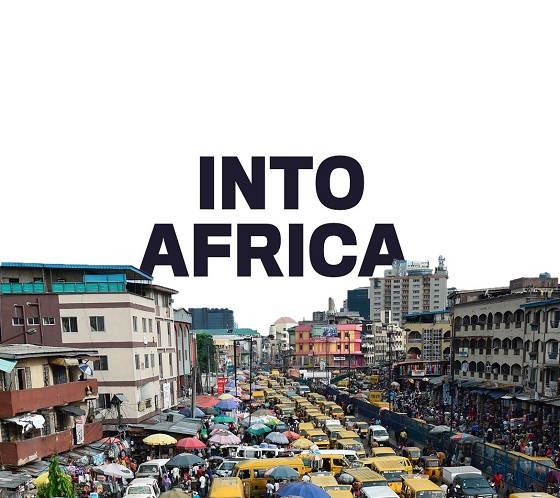 Fearless Afro-beats activists. Savvy tech entrepreneurs. Social disrupters. Into Africa shatters the narratives that dominate U.S. perceptions of Africa. Host Judd Devermont, Africa program director at the Center for Strategic and International Studies (CSIS) in Washington D.C., sits down with policymakers, journalists, academics and other trailblazers in African affairs to shine a spotlight on the faces spearheading cultural, political, and economic change on the continent.

They don’t make rock stars like they used to. But on Sunday, at London’s O2 Arena, three of the greatest rock stars who ever lived—guys who defined rock stardom, got together to perform The Beatles’ “Get Back.” Here’s Paul, Ringo and Ronnie Wood. What a smile.