North Korea’s warnings that it would cancel a June summit if Washington insists on rapid disarmament highlight the depth of the division between the two sides in denuclearization talks. In a statement carried by North Korean state media today, a senior diplomat, Kim Kye Gwan, expressed “indignation” and said Pyongyang wasn’t interested in trading its weapons for economic assistance, as the Wall Street Journal’s Jonathan Cheng and Andrew Jeong report.

President Trump tweeted today that any support by his administration to rescue ZTE Corp “pertains to the larger trade deal” now on the table with Chinese negotiators. It marked the third time this week that Trump has tweeted about the Shenzhen-based electronics giant, a sign that the company is at the top of his mind, as McClatchy ’s Tim Johnson reports.

Total, the French group that became the largest foreign investor in Iran’s energy sector after sanctions were eased in 2016, says it will pull out of the country unless it can be protected from US penalties following American withdrawal from the nuclear deal, as the FT’s David Keohane, Andrew Ward and David Sheppard report.

Dive Deeper: Tomorrow, CSIS will host Patrick Pouyanné, Chairman and CEO of Total, for a conversation on Total's global gas, renewables, and power strategies and their implications for the company's activities in the United States.

Facebook shut down 583 million fake accounts during the first three months of 2018.
Source: The Guardian. 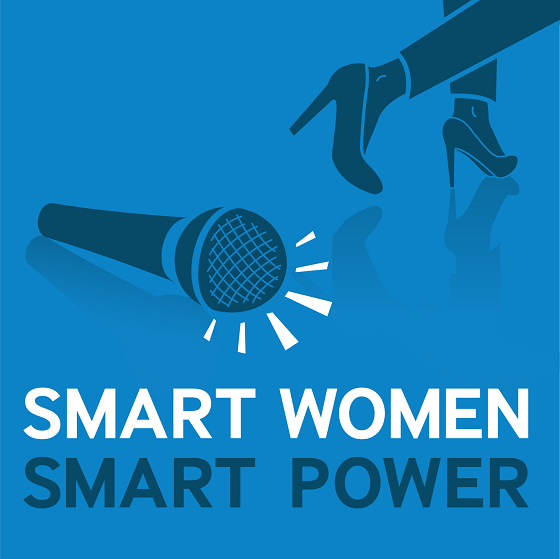 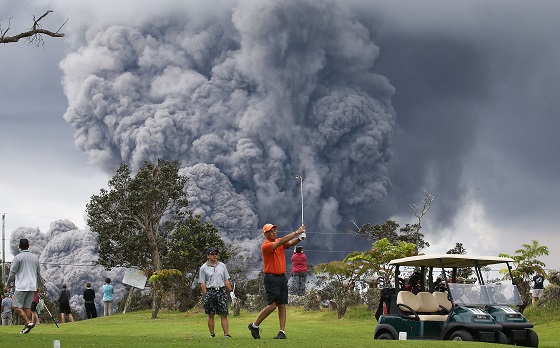 Join CSIS at 9:00 a.m. for a conversation with Patrick Pouyanné, Chairman and CEO of Total, on Total's global gas, renewables, and power strategies and their implications for the company's activities in the United States.

At 3:00 p.m. , join CSIS for “Pandemic Preparedness: Policy and Practice in the 21st Century,” a discussion on how U.S. and international policies aim to reduce the risk of a 21st century equivalent of the Influenza of 1918.

Ahead of the May 20 Venezuelan presidential elections, the U.S. and other countries are considering further sanctions on the Maduro regime. The latest episode of 35 West, co-hosted by FINCast, addresses the effectiveness of sanctions on Venezuela and the opportunities ahead.

A lot of you enjoyed yesterday’s Dead Set. So here’s another great one.