The Evening: No Deal, Iran’s Defense, Won’t Get Fooled Again and More

Having twice thrown out Prime Minister Theresa May’s plan for Britain’s withdrawal from the European Union, the fractious British Parliament on Wednesday also rejected the idea of a disorderly “no-deal” exit from the bloc. And, as the New York Times’ Stephen Castle reports, there is great uncertainty on next steps.

A senior Iranian security official on Wednesday accused regional powers of spending money on “suspicious nuclear projects”, and warned that such threats would force Tehran to revise its defense strategy. Ali Shamkhani, the secretary of Iran’s Supreme National Security Council, did not name the countries - but a proposed transfer of U.S. nuclear technology to Saudi Arabia has raised concerns in Tehran, as Reuters’ reports.

The United States is aiming to test a ground-launched cruise missile with a range of about 1,000 kilometers (621 miles) in August, a Pentagon official said on Wednesday, after Washington announced that it plans to withdraw from the Intermediate-Range Nuclear Forces Treaty, as Reuters’ Idrees Ali reports.

NATO as whole spends 15.5 times more on military forces than Russia, and NATO Europe alone spends 4 times as much. 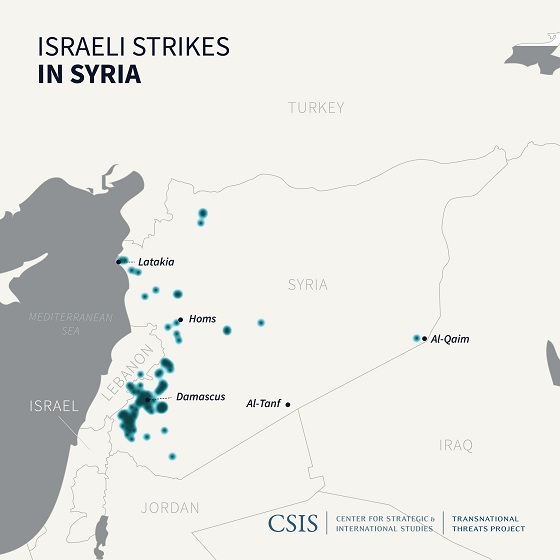 A new brief on Iran's Islamic Revolutionary Guards Corps-Quds Force (IRGC-QF) offers a database of Israeli attacks against targets in Syria, which provides a useful indicator of Iranian activity. 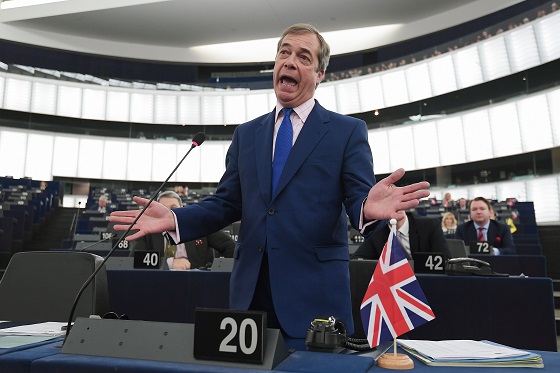 (Photo credit: Frederick Florin/AFP/Getty Images). Nigel Farage gestures as he speaks during a debate on the preparation of the upcoming European Council meeting of March 21 and 22 and UK's withdrawal from the EU during a plenary session at the European Parliament.

“How I Would Cover the College-Admissions Scandal as a Foreign Correspondent,” by the New Yorker’s Masha Gessen.

Starting at 9:30 a.m., CSIS will host Dr. Kiron Skinner, Director of Policy Planning, U.S. Department of State, in a discussion on the approach of the Trump administration in stabilizing fragile states.

Then at 12:15 p.m., the Council on Foreign Relations will hold a panel discussion on the importance of democracy in promoting global health.

And finally, at 2:00 p.m., the Brookings Institute will host Undersecretary of the United States Army Ryan McCarthy for a discussion on the Army’s most recent budget proposal request and its future defense strategy.

CSIS today held a book forum, discussing the IMF’s latest work titled The Future of China’s Bond Market. The Forum featured remarks by the book’s three authors, along with commentary from other experts. Watch the full event here. 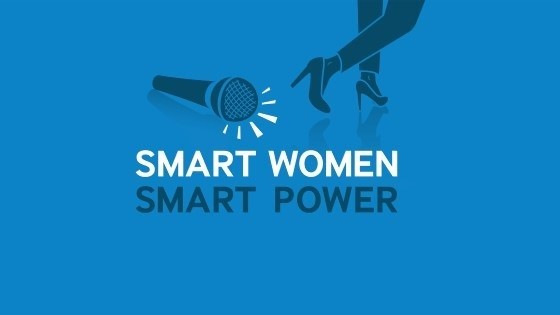 “Meet the new boss/the same as the old boss….”

The Who at Live Aid—come on! One of the things I love about this timeless performance is it is enduring even down to their wardrobe. Most of the bands that performed at Live Aid had a distinctly 80s look which time hasn’t proven kind to. But check out Pete and the boys. My teenage sons today rock that type of look (with their shirts buttoned up of course…)