The Evening: No Rush to Denuclearize, Kashmir, Zevon and More

No Rush to Denuclearize

President Trump said today that there was “no rush” to denuclearize North Korea, whose leader, Kim Jong Un, he’s meeting with next week, as Politico’s Rebecca Morin reports.

Meanwhile, as the WSJ’s Andrew Jeong and Timothy Martin report, Kim Jong Un has exiled, imprisoned or executed suspected opponents of his diplomatic outreach to the U.S. and South Korea, while also targeting his country’s moneyed elite with asset seizures, according to a new report that details a purge of some 50 to 70 individuals.

Pakistani Prime Minister Imran Khan said on Tuesday Pakistan would retaliate if India attacked in response to a bombing in the disputed Kashmir region, which India blamed on Pakistan, as Reuters’ Asif Shahzad and Fayaz Bukhari report.

The U.S. is asking China to keep the value of the yuan stable as part of trade negotiations between the world’s two largest economies, a move aimed at neutralizing any effort by Beijing to devalue its currency to counter American tariffs, as Bloomberg reports.

There have been at least 336 chemical weapons attacks over the course of the Syrian civil war – significantly more than has commonly been known. Around 98 percent of these attacks can be attributed to the Assad regime, with ISIS responsible for the rest. 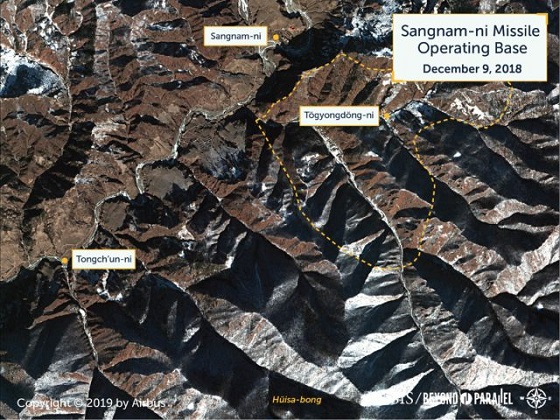 Located 250 km north of the DMZ, North Korea's Sangnam-ni missile operating base is equipped with Hwasong-10 intermediate-range ballistic missiles and is an important component of their first-strike capabilities. 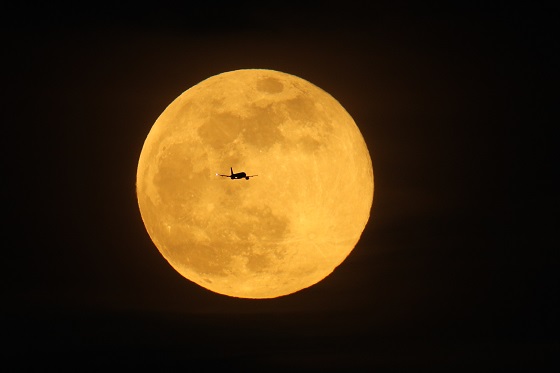 “The Game Has Changed: Rethinking the U.S. Role in Supporting Elections in Sub-Saharan Africa,” by CSIS’s Judd Devermont.

At 9:45 a.m., the Hudson Institute will host a discussion with Romanian ambassador George Maior about the Romanian Presidency of the European Union.

And at 1:30 p.m., Brookings will host discussions examining the impact of kaizen - the Japanese style management approach - in African countries and other developing countries like Brazil, the Philippines, and Vietnam.

Does the U.S. withdrawal from North Syria spell conflict between the Syria’s Kurds and Turkey, or can more bloodshed be avoided? CSIS’s Turkey Project director Bulent Aliriza explains what’s happening in North Syria. Watch it here. 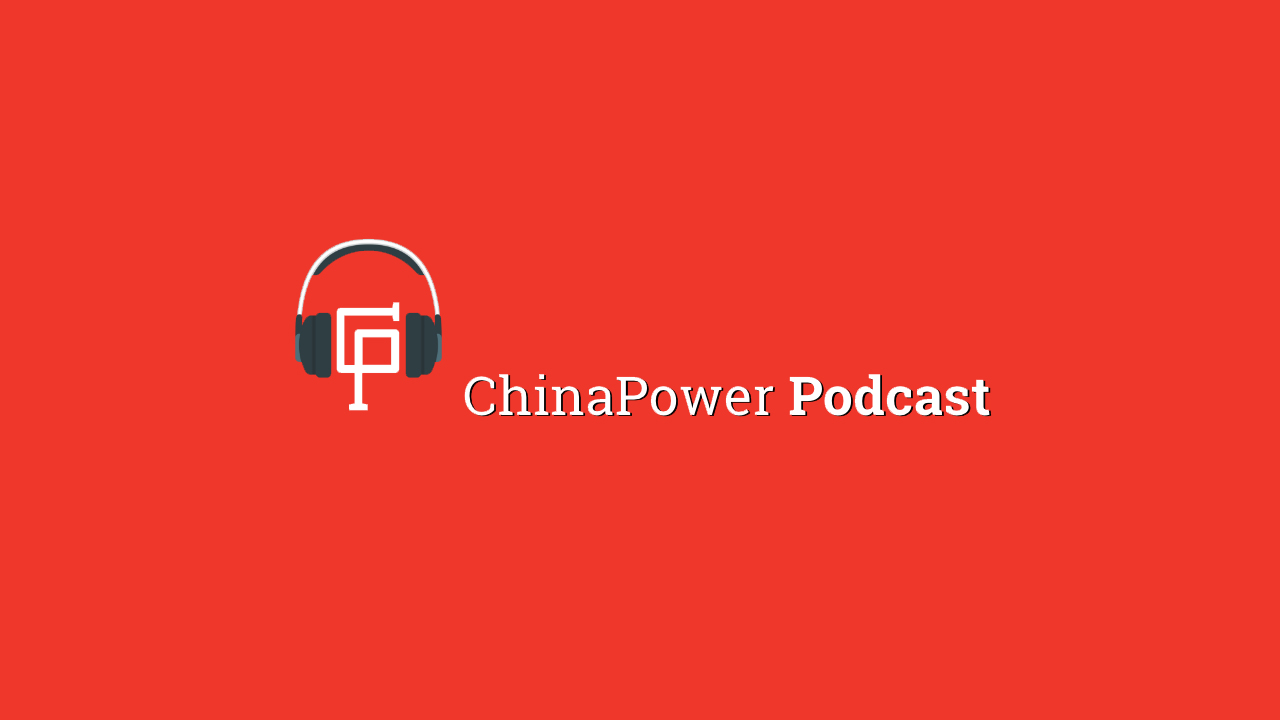 Thanks to all for the great notes about Linda Ronstadt and her recently issued live album “Live in Hollywood” recorded in 1980. One of my favorite tracks from the collection is her cover of Warren Zevon’s “Poor, Poor, Pitiful Me.” This of course, got me on a Zevon kick.

Zevon was incomparable in many ways. Take this performance of his famous “Lawyers, Guns and Money.” Nothing like it before or since.
Media Queries