The White House plans to trigger a process Thursday that would allow President Trump to submit his new trade deal with Canada and Mexico to Congress after 30 days, a direct challenge to House Speaker Nancy Pelosi (D-CA) who had warned against such a step, as the Washington Post’s Damien Paletta, Erica Werner, and Josh Dawsey report.

Iran has a conventional navy, but it is the parallel navy of the Islamic Revolutionary Guard Corps that makes waters off Iran potentially treacherous, as the WSJ’s Sune Engel Rasmussen reports.

And, as Reuters reports, White House National Security Adviser John Bolton said today the threat from Iran is not over but quick action from the United States has helped deter it.

“The Ends of Iran: Next Steps for Tehran and Its Neighbors,” via the Washington Institute’s Michael Eisenstadt, John Miller, and Barbara A. Leaf.

Israeli lawmakers voted early Thursday to dissolve the Parliament barely a month after it was sworn in, plunging Israel into unprecedented political chaos and raising questions about what comes next, as the NYT’s Megan Specia reports.

The Iranian Revolutionary Guard Corps Navy (IRGCN) received at least 46 fast attack craft from China and North Korea between 1996 and 2006, according to the U.S. Office of Naval Intelligence.

“Human rights has lost ground against the agenda of national sovereignty.” 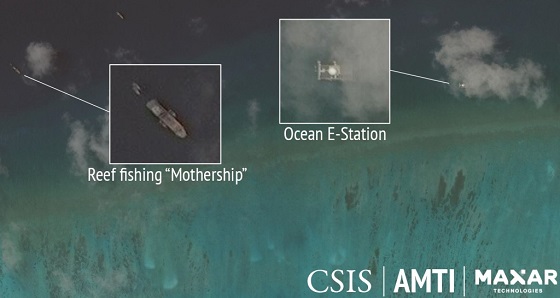 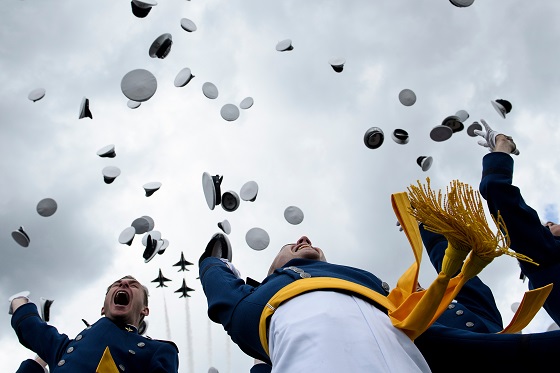 “Strategy to Ask: Analysis of the 2020 Defense Budget Request,” by CNAS’ Susanna Blume.

At 10:00 a.m., join CSIS for the launch of a new report analyzing the political economy opportunities and constraints of domestic resource mobilization on the road to self-reliance.

And, at 10:30 a.m., Brookings will hold a conversation with CIA Privacy and Civil Liberties Officer Ben Huebner on how civil liberties are evolving in the digital age.

Later, at 11:45 a.m., the Hudson Institute will host a panel discussion on the ramifications of President Trump’s policy towards Iran.

To date, NATO has relied largely on conventional and nuclear capabilities to maintain deterrence, yet this approach is less relevant in the current security environment. Watch this short video from CSIS's Europe Program to learn more about how NATO can formulate a new response to modern threats.

In this episode, Andrew and the Trade Guys welcome Lesly McNitt, Director of Public Policy for the National Corn Growers Association, to discuss what she is hearing from corn growers, the administration, and Congress.

Now I’m locked into The Who. Sometimes that’s just the way it is. I recommend reading Pete Townshend’s best-selling autobiography “Who I Am.” I read it while on vacation in London a few years ago. Thank you driver for getting me here…