Dive Deeper : “The Ailing INF Treaty: What to Know,” by CFR’s Jonathan Masters.

The Republican-controlled Senate on Tuesday passed legislation that would allow state and local governments to bar contractors from advocating for sanctions and a boycott of Israel, as the WSJ ’s Natalie Andrews reports.

Dive Deeper : “Here’s Why U.S. Aid to Palestinians Needs to Continue,” by the Washington Institute’s Dana Stroul and Daniel Shapiro.

Saudi Arabia and its Persian Gulf allies are backing a formal partnership with a 10-nation group led by Russia to try to manage the global oil market, according to OPEC officials, in an alliance that would transform the cartel, as the WSJ’s Benoit Faucon and Summer Said report.

Members of the Taliban and key Afghan power brokers, including former president Hamid Karzai, discussed their vision for the future of Afghanistan on Tuesday, meeting in Moscow for talks aimed at ending the war, as the Washington Post’s Amie Ferris-Rotman reports.

Between 2001 and 2019, the United States will have spent a total of $5.9 trillion dollars with its military budget. By 2023, it is estimated that the cost of America's wars could total $6.7 trillion.

“We should create a ground-based missile complex with a long-range hypersonic missile.” 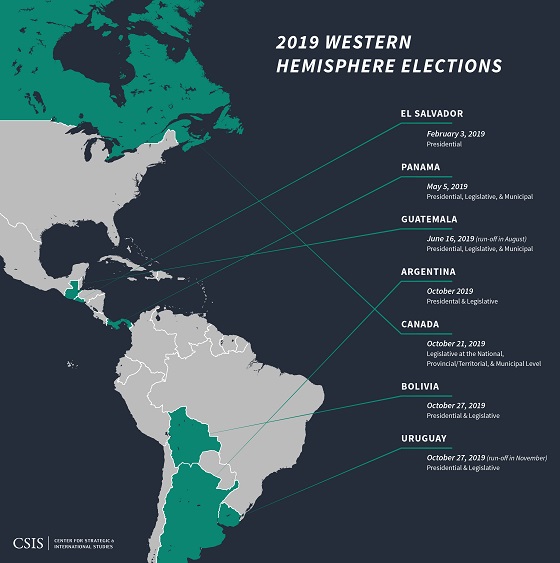 2019 will be another pivotal year across the Western Hemisphere. The deterioration of Venezuela and Nicaragua, U.S.-Mexico bilateral relations, the fight for transparency in the Northern triangle, and seven key national elections will affect the trajectory of the Americas. 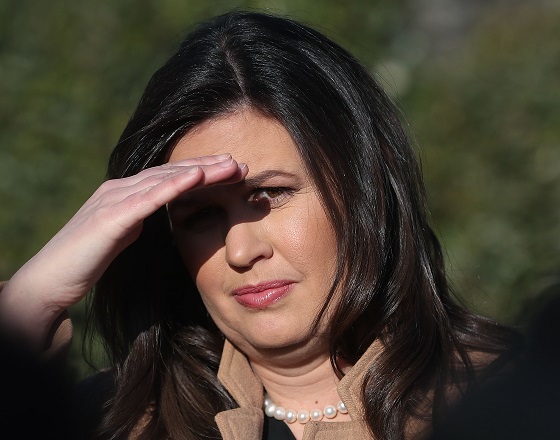 At 1:00 p.m. , FCC Commissioner Jessica Rosenworcel will join a panel of experts at the CSIS in a discussion of developing 5g networks. The panel will focus on the opportunities as well as the security challenges posed in implementing 5g networks.

Then, at 2:00 p.m., stick around at the CSIS for an analysis of Russia’s policy in Afghanistan. CSIS fellows and other experts will discuss Russia’s objectives in the region, and what change this represents to Russia’s foreign policy.

Additionally, at 10:00 a.m., AEI will host a discussion with Sen. Ted Cruz (R-TX) on the Senate’s role in foreign policy. The conversation will cover the constitutional, prudential, and political considerations in American foreign policy. 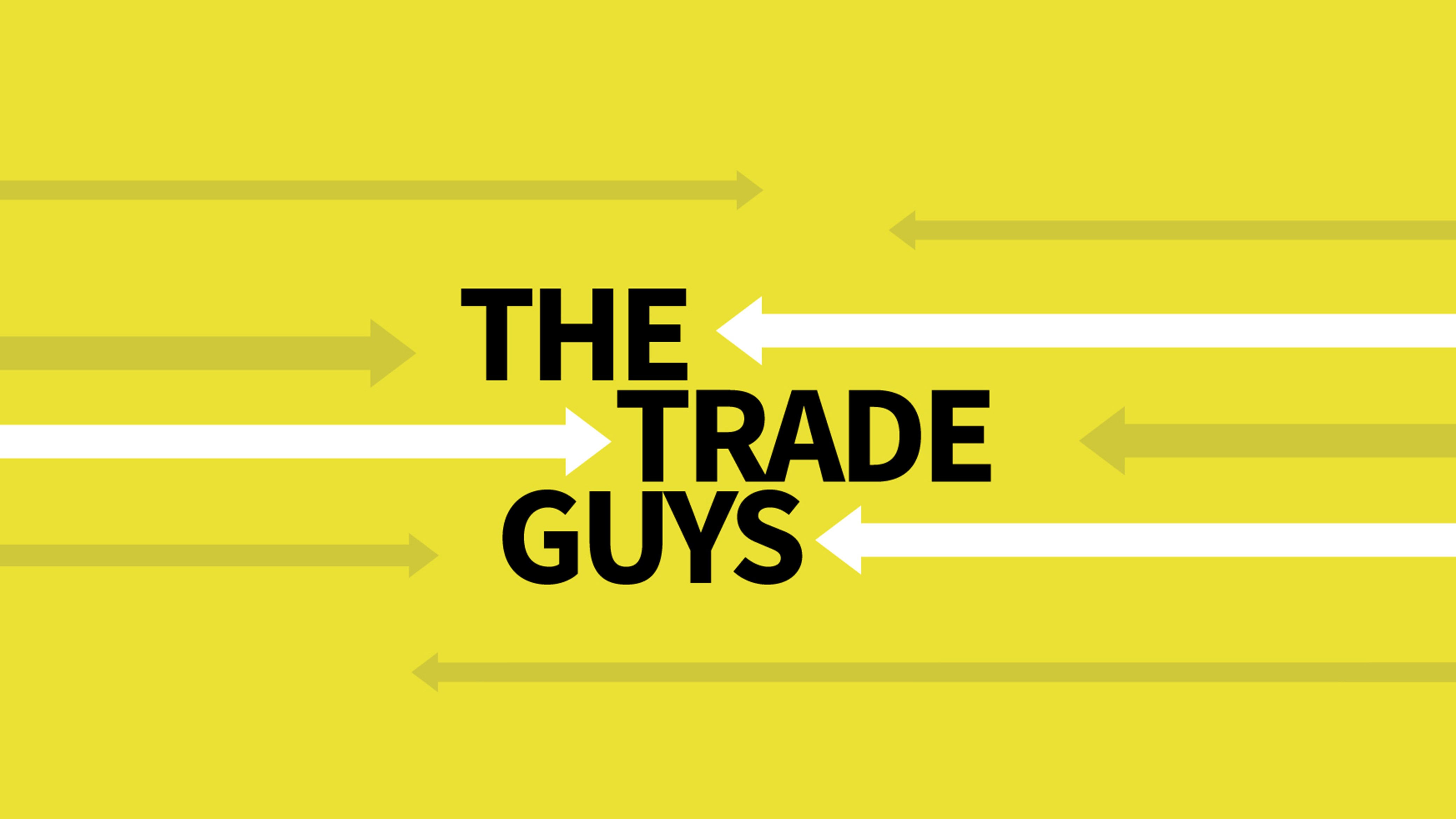 Trade experts Scott Miller and Bill Reinsch break down the buzz around trade, how it affects policy, and how it impacts your day-to-day. In this new episode, the State of the Union is front and center. Will the president deliver a bipartisan message? What will he say about the U.S.-China trade war?

60 years ago this week, February 3, 1959, Buddy Holly, The Big Bopper and Richie Valens died as their plane crashed in the fields of Clear Lake, Iowa. That day became known as “the day the music died” after Singer-songwriter Don McLean penned his 1971 opus “American Pie” as a way of exercising grief over the loss of the rock pioneers.

It’s an unforgettable song about a sad day that somehow has made us all smile every time we hear it.