The head of the European Medicines Agency said today that health regulators remained “firmly convinced” that the benefits of the AstraZeneca coronavirus vaccine outweighed the risks amid concerns that the shots caused blood clots in some people, as the Washington Post reports.

North Korea issued its first warning shot against the Biden administration today, denouncing Washington for going forward with joint military exercises with South Korea and raising “a stink” on the Korean Peninsula, as the NYT reports.

Navigating U.S. Foreign Assistance features a hands-on study of the latest trends and techniques today’s international development and humanitarian leaders need to successfully maximize their impact. Through seminars, case studies, and a culminating crisis simulation, participants will join a diverse network of industry professionals and pair their own unique experience with CSIS’s rich array of coaching resources. Register here.

272 million people in the world face acute hunger today, up from 135 million pre-pandemic.

“We’ve got to get the overwhelming majority of the population vaccinated if we want to get real protection against the virus.” 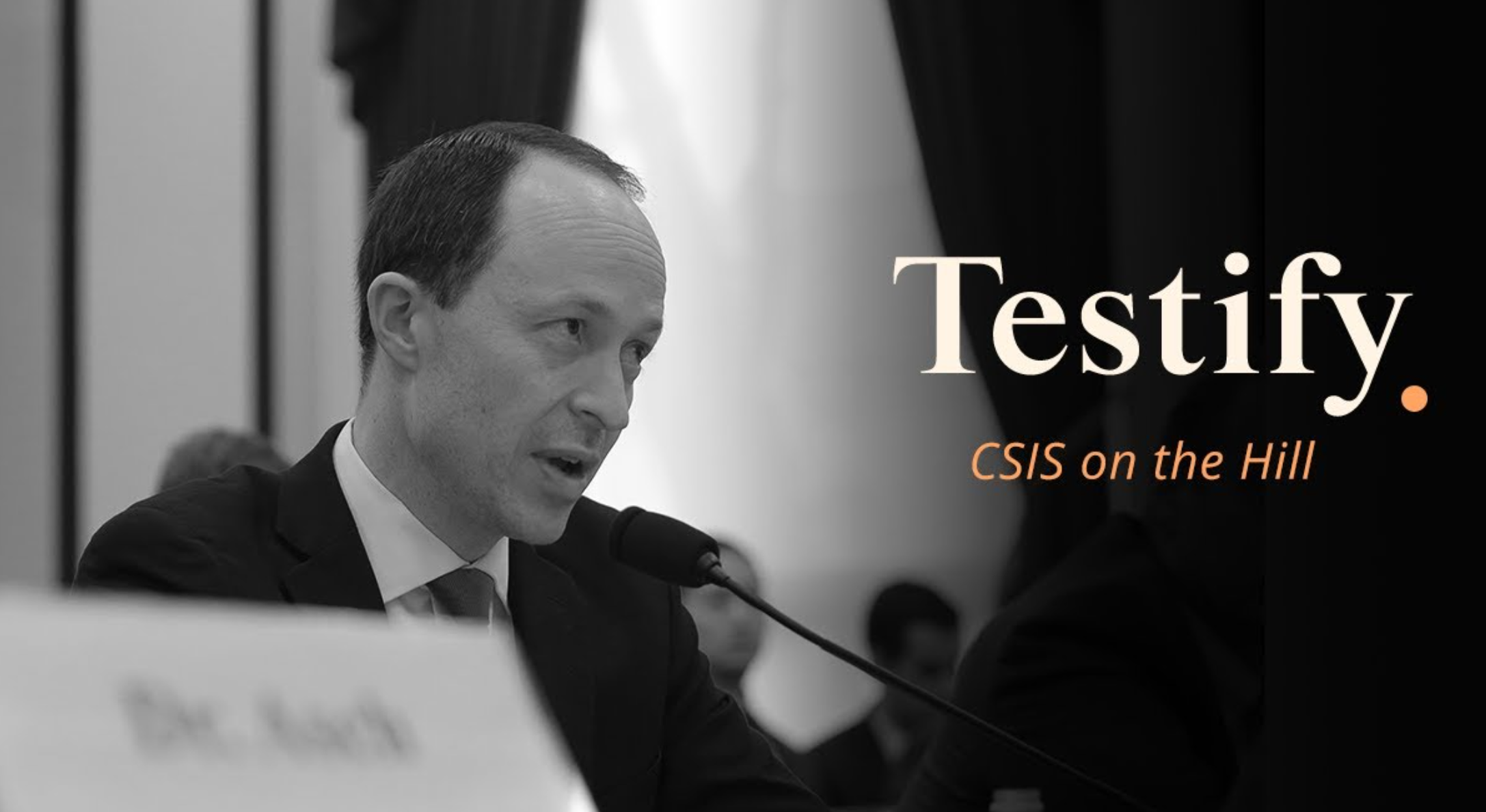 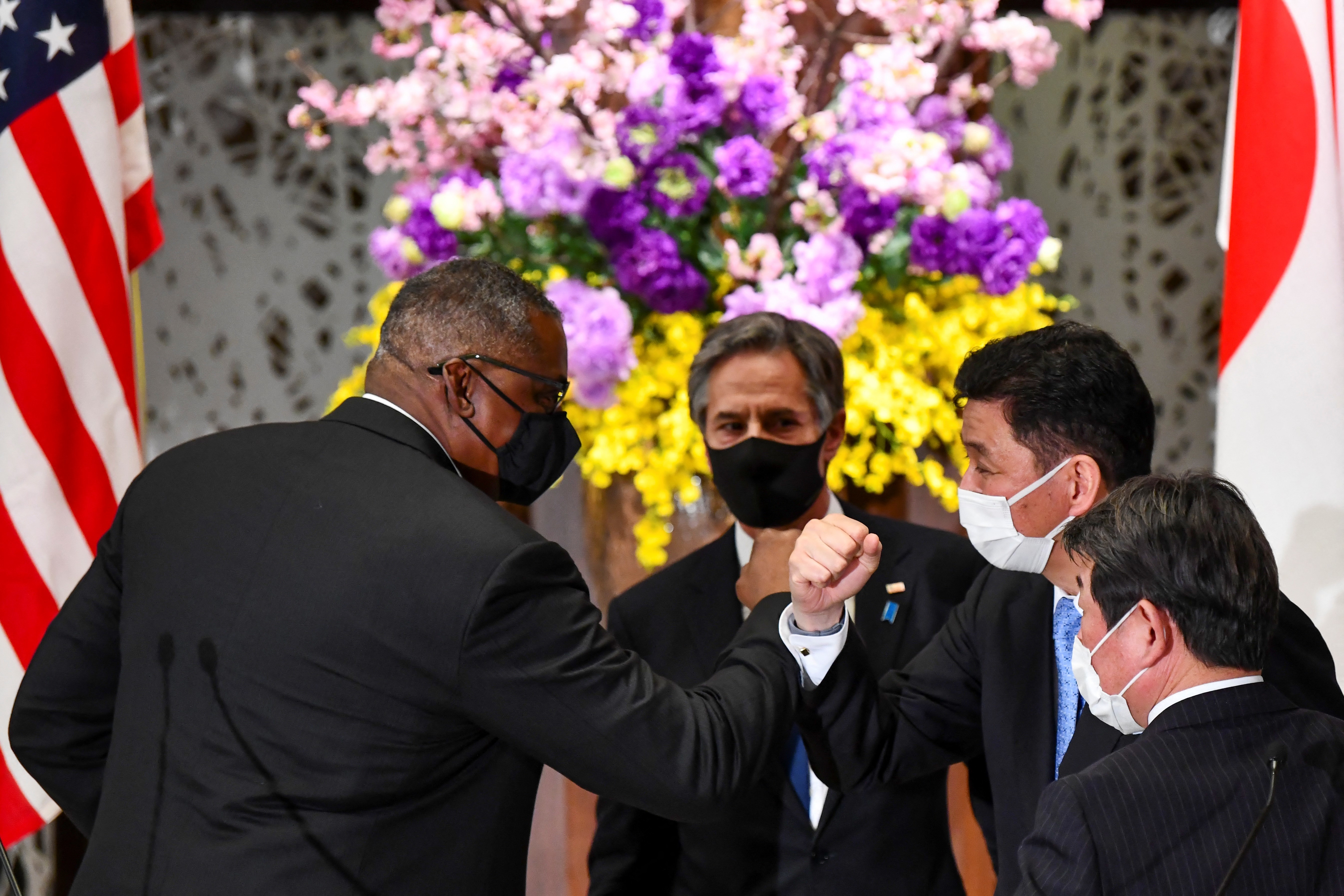 Also, at 9:00 a.m., join the Stimson Center for the latest installment of its Views from the Next Generation series. Scholars will explore the current state of Japan-Taiwan relations and make recommendations for further developing the cooperative relationship.

Later, at noon, the Hudson Institute will host an online discussion on the future of antitrust and intellectual property rights in the United States and the European Union. 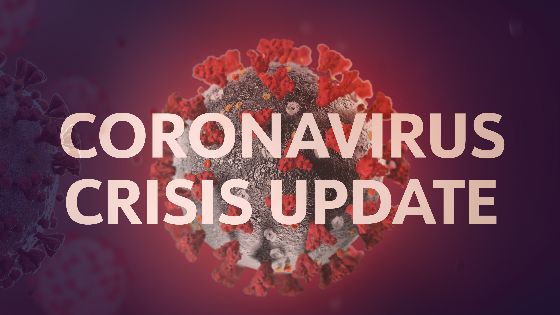 Today's episode of Coronavirus Crisis Update features Helen Branswell, a senior writer covering infectious diseases at STAT. We discussed whether the joy, relief, and gratitude that millions are experiencing through Covid-19 vaccines generate gains in other disease areas as well as how to foster vaccine trust in those who are more skeptical.

“Listening for the secret, searching for the sound
But I could only hear the preacher and the baying of his hounds.”

Grateful Dead co-founder Phil Lesh turned 81 on Monday, and more than two decades after Jerry Garcia’s untimely passing, he is still playing music and still going strong. If it hadn’t been for Covid, he would have headlined this year at the Lockn’ Festival and played his normal run of shows with Phil and Friends, not to mention local jams at Terrapin Crossroads, the restaurant/music club in Marin County that he owns. There is even a Terrapin Family Band that Phil plays with that was born at his club. It features his son Grahame Lesh, Ross James, Alex Koford, Jason Crosby, Nathan Graham and Elliott Peck—all incredible musicians in their own right.

To celebrate Phil’s 81st, the Terrapin Family Band got together to record a video performance of “Unbroken Chain,” a song Lesh wrote and sang for the Dead in ’74. The Terrapin Family conjured a musical alchemy rarely seen on video during the pandemic by adding a who’s who of Dead influenced and next gen Dead guest stars: