Sunak to be Next UK PM

Rishi Sunak, who will become Britain’s prime minister on Tuesday, said on Monday that his focus would be “stability and unity.” A former chancellor of the Exchequer who is the son of Indian immigrants, Sunak, 42, will be Britain’s third leader in seven weeks and the first prime minister of color in its history, as the NYT reports .

Russia could use ‘dirty bomb’ claim to escalate war

Officials in Kyiv and several Western countries rejected claims made without evidence by the Kremlin that Ukraine is planning to use a “dirty bomb,” characterizing them as an attempt by Russia to create a pretext for escalating the conflict, as the Washington Post reports .

Iranian authorities announced charges against hundreds of people in Tehran in connection with the protests that have swept across the country. Judicial officials said that 516 people who had a main role in the protests would be brought to trial starting this week, as the WSJ reports .

U.S. and Eurasian Security: The Challenges Ahead is a new program that will give participants a competitive advantage through in-depth analysis and insights into the major challenges to U.S. security across Eurasia.

China's economy grew 3.9 percent in the third quarter as the country bounced back modestly from crippling Covid lockdowns in the spring.

“There is no doubt we face profound economic challenges. We now need stability and unity, and I will make it my utmost priority to bring my party and country together.” A new CSIS Beyond Parallel update shows that a significant increase in activity has been observed at the Sinpo South Shipyard, suggestive of longer-term preparations for North Korea's launching of the new ballistic missile submarine or testing newer, more capable submarine-launched ballistic missiles. " The Words About Ukraine That Americans Need to Hear " by CSIS's Eliot A. Cohen.

At 8:30 a.m., the CSIS China Power Project holds a discussion on key takeaways from the 20th Chinese Communist Party Congress.

Then, at 9:00 a.m., the CSIS Project on Nuclear Issues hosts their 2022 Fall Conference, covering topics such as nuclear policy and strategies, arms control and proliferation challenges, technology and capabilities, and deterrence.

Later, at 4:30 p.m., the Atlantic Council holds a conversation with President of Israel Isaac Herzog to discuss his vision for the future.

Last week, the CSIS Europe Program hosted Her Excellency Catherine Colonna, Minister for Europe and Foreign Affairs of France, for a discussion on transatlantic relations. Watch the full video here. 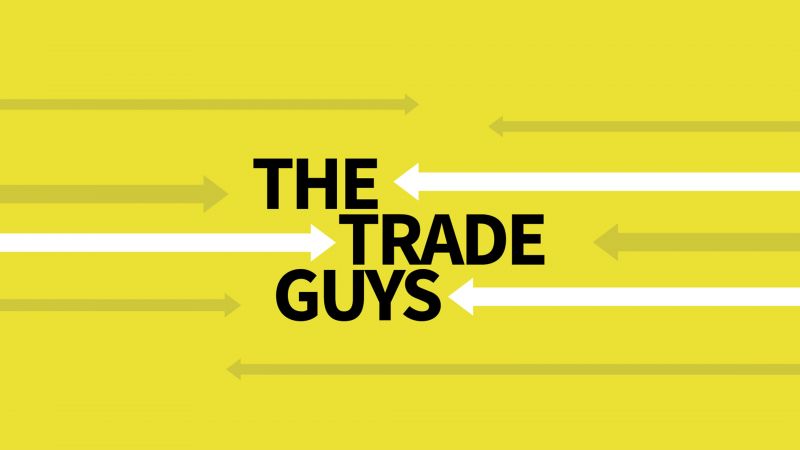 Some of my favorite smiles come from timeless American roots music. The Carter Family’s “Can the Circle Be Unbroken” is a monumental song that has been covered by scores of artists, among them: Dylan, The Band, Jerry Lee Lewis, and the Neville Brothers. In this case, just a couple of weeks ago, Willie Nelson and Family teamed up with Billy Strings to perform it plus the hymn “I’ll Fly Away.” I had chills watching this.