Insurgents fired more than a dozen rockets at the international airport in Kabul and near the U.S. embassy on Wednesday as Defense Secretary Jim Mattis and Secretary General Jens Stoltenberg of NATO met with the Afghan president, as the New York Times’ Mujib Mashal and Fahim Abded report.

Dive Deeper : CSIS’s Tony Cordesman has a new commentary: “Afghanistan, Iraq, Somalia, and Yemen: Once Again, Is Half a Strategy Better than None?”

Vladimir Putin presided over the destruction of Russia’s last declared chemical weapons on Wednesday, describing the elimination as a “historic event” and complaining that the United States has failed to purge its own chemical arsenal, as the AP reports .

This week’s historic vote in Iraqi Kurdistan was meant to advance the Kurdish bid for independence. Instead, the contentious referendum is threatening to erode what autonomy Iraqi Kurds have, as FP’s Rebecca Collard and Emily Tamkin report.

By January, 44 interceptors will be in place to defend the U.S. against missile attack. Source: CSIS Missile Threat.

“By taunting Kim Jong-un, we are limiting U.S. options.” 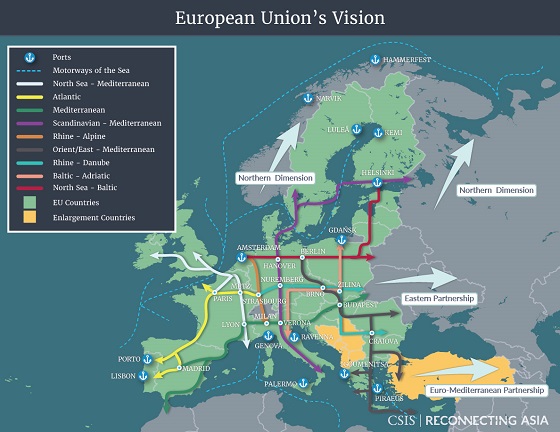 “Competing Visions,” a feature from CSIS’s Reconnecting Asia Project, maps the competing infrastructure visions of regional powers across the Eurasian supercontinent. See the latest analysis on the European Union. 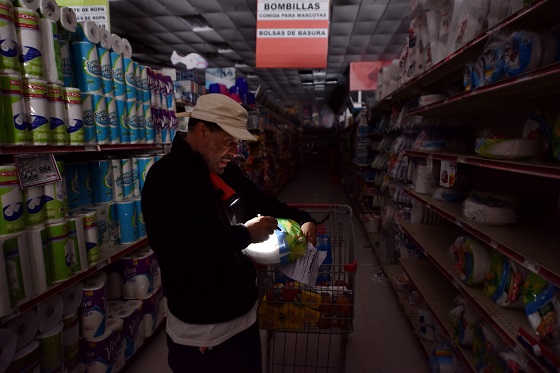 (Photo credit: HECTOR RETAMAL/AFP/Getty Images.) A supermarket worker collects food requested by buyers in a supermarket in Humacao, in the east of Puerto Rico today.

And, at 6:45 p.m., Ken Burns will be at Washington Ideas to discuss his documentary, The Vietnam War.

In the department of “rock is not dead,” just check out Liam Gallagher, formerly of Oasis, with his new music and band. Notice the big sign his band has on stage that says “Rock 'n' Roll.”

Is Liam’s music derivative of Oasis? Of course it is. Does it sound fantastic? Absolutely. Does it rock? Most definitely. I invite you to email me at aschwartz@csis.org and follow me on Twitter @handrewschwartz