Beijing today fired back at the United States’ latest tariff threat and vowed to hit back if the U.S. moves forward, as CNBC’s Fred Imbert reports.

The United States believes Iran has started carrying out naval exercises in the Gulf, apparently moving up the timing of annual drills amid heightened tensions with Washington, as Reuters’ Phil Stewart reports.

President Trump tweeted his thanks to North Korean leader Kim Jong Un today, after the possible remains of American war dead killed in the Korean War arrived back on US soil, as CNN’s Jamie Tarabay reports.

“We're only one keyboard click away from finding out something we haven't seen at this point in time.”

— Director of National Intelligence Dan Coats on Russian interference in the midterm elections. 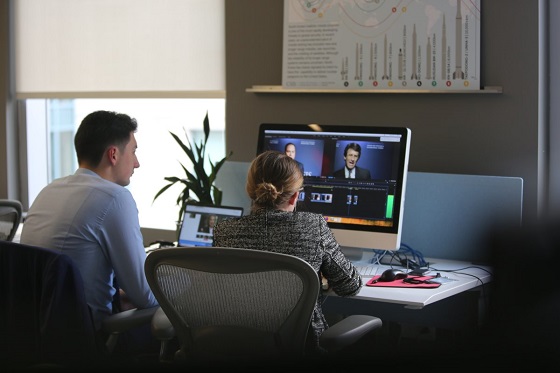 The CSIS Practicum in Journalism connects rising journalists with policy experts and multimedia producers in the CSIS iDeas Lab to tell pressing stories from around the globe. Learn more: journalism.csis.org. 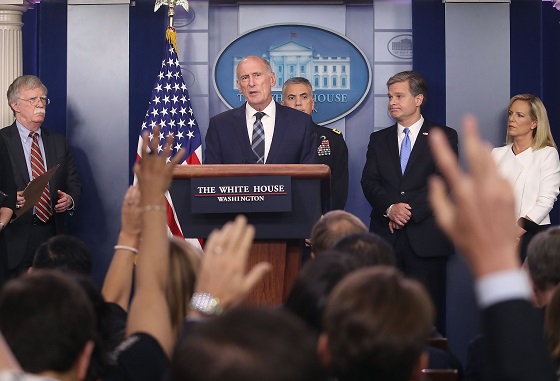 This is a must read by two of the best national security legal/policy minds that I know: “American Retirees Are a National Security Threat: Foreigners are eyeing senior citizens’ stock portfolios, and the United States needs to start protecting itself,” by Daniel Rosenthal and Joshua Geltzer for Foreign Policy.

At 12:00 p.m., join the Middle East Institute for a panel discussion on how the recently-elected Prime Minister of Pakistan Imran Khan will change U.S.-Pakistan relations.

Yesterday, CSIS hosted a book launch and discussion for The Code of Putinism, by Brian Taylor. The discussion centered around Taylor’s argument that Putin’s Russia can only be understood through the set of ideas, emotions, and habits that influence how Putin views the world. Watch the full event here.

This week, the Trade Guys welcomed a special guest. Ed Brzytwa is the director of international trade at the American Chemistry Council and a former United States Trade Representative negotiator. He joins the Trade Guys in the studio to talk about how the trade war is affecting both producers and consumers of chemical products— everything from plastics, to cosmetics, to liquified natural gas.

One final Peaky Blinders inspired tune for the week. So… “by order of the Peaky Blinders,” dig this one from the Arctic Monkeys, some truly great rock and roll.